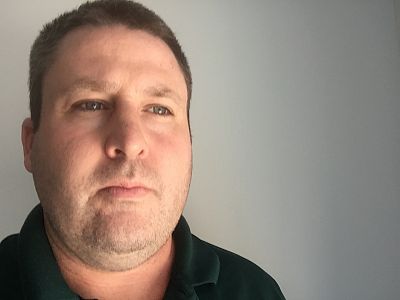 Articles written by Gerard May (6)