Australia needs to work towards a more democratic culture within workplaces in order to increase union membership and higher levels of productivity, writes Dr Klaas Woldring.

THE CURRENT DRIVE by the Albanese Government to introduce multi-employer industry bargaining in order to promote wage growth may bring back the inconclusive debate over the lack of workplace democracy in Australia in the late 1980s. The current membership level of Australian trade unions is 14%, down from over 55% in that period. European countries with high union membership today are those who also have high levels of workplace democracy.

One source makes clear that although there is a great variety of levels of union membership in Europe, the highest levels are in the Nordic countries: 74% of employees in Finland, 70% in Sweden,  67% in Denmark and 52% in Norway. These are also the very countries with a high level of workplace democracy. In addition, Malta has high levels of democracy amongst dry-dock staff and also union membership. However, the European union membership average is estimated at 23%.

To what extent does attractive employee remuneration arise from cooperative workplaces? The short answer is, significantly. The same applies to productivity. I have been able to see this in practice particularly in Norway and in the Mondragon cooperatives, as well as at the Malta Dry Docks, where I did research in the 1990s. This was also the view of the members of the Australian Council of Trade Unions (ACTU) and Trade Development Council who travelled to Europe in 1986, studied the situation in five countries and produced the ‘Australia Reconstructed’ report in 1987. 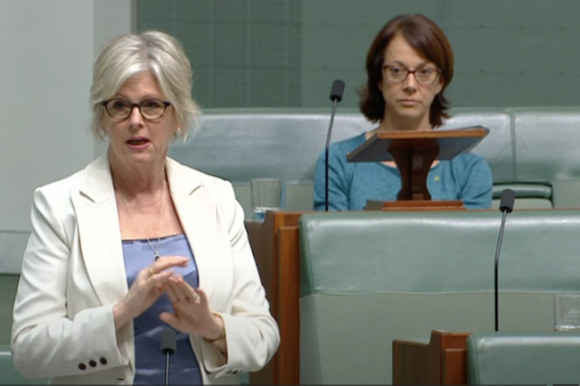 However, the sensible recommendations that these cooperative work systems should be introduced in Australia were rejected by the Hawke Government. In four of these countries, including Germany, works councils were introduced and worker participation, even at board level, was reported. Hawke agreed that this worked well in European countries but did not suit the Australian industrial relations culture. Cultures can change when they need to. The ACTU and the ALP Government have a job to do.

In Mondragon, workers/employees own the cooperatives. Employee ownership and workplace democracy jointly characterise these highly productive cooperatives. Several senior Australian IR specialists have visited Mondragon. The Mondragon cooperatives’ general managers are not paid outrageous salaries and bonuses either. Admittedly, the Basque people, a separate ethnic minority in Spain, have strong incentives to be economically as independent as possible, but their productivity has impressed a large number of foreign visitors there.

In another part of the world, namely Brazil, Australians heard about the remarkable experiences of the Semco factory owned and managed by Ricardo Semler, described in his book, Maverick! Semler visited Australia twice and was twice interviewed on ABC TV at some length. A very high level of employee participation in decision-making there resulted in high productivity as well as high level of satisfaction by the employees, similar to the Mondragon cooperatives.

In Australia, outstanding research by the University of NSW (UNSW) in 2011 has demonstrated the truly massive contribution to productivity by high levels of participation in decision-making by employees in Australian firms. The research study was described as Leadership, Culture and Management Practices of High Performing Workplaces in Australia: The High Performing Workplaces Index. It was completed by the UNSW School of Business. 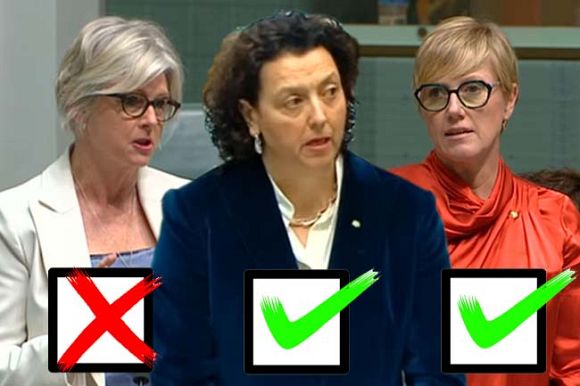 Labor's Industrial Relations Bill has exposed a lack of progressive politics from some Independents and a failure in objectivity by supposedly progressive media outlets.

Still, for the most part, this has remained largely of academic interest in Australia with a few notable exceptions — for instance, Fletcher Jones and Staff, Lendlease and the Brendan Nelson MP report ‘Shared Endeavours’ (2000). In individual cases, the enlightened entrepreneurs’ personal philosophies mostly drove the development. Most of the examples overseas, with some exceptions – such as John Lewis and Partners – have been introduced following appropriate legislation. Employee share ownership is an additional democratic workplace practice promoted by the Employee Ownership Australia group. In this case, the existing tax regime has been a stumbling block that should be much improved.

The research by Corey Rosen and John Case in particular shows the way.

The polarisation between employers and employees in two-party systems tends to produce and stimulate an antagonistic culture between management and unions, unsuited to workplace democracy. Australia should and can move towards a more democratic culture in workplaces. Given that the union membership has dropped to around 14%, the concept that the old struggle should now be resumed doesn't make sense. Energetic calls to join a union don't seem to work.

Surely there is a message here. The union movement needs to adopt alternative policy strategies which result in workplace democracy, higher productivity levels, as well as higher average wages for employees.