The three notices were served simultaneously in the one email which could suggest this legal action was discussed between Porter, van Onselen and Laming who together decided to flex, combine and abuse their power imbalance over Professor Carey.

For two federal politicians and a journalist with a national platform to join forces and threaten legal action against a survivor of child sexual abuse in the current political climate (much of which directly involves Porter and Laming), is so outrageously brazen that it matches the disgusting audacity of Porter announcing legal action against Louise Milligan on the day of March 4 Justice.

Rebekah Giles is the same lawyer Christian Porter used when he attempted to sue Louise Milligan and the ABC. It would seem that legal action against just one woman in 2021 wasn’t enough for the former Attorney-General.

That sounds perfect for Porter and Laming, given what they have been previously accused of. However, the clear reputational risk of defamation action utilising expensive lawyers to flex one’s privilege and power against an expectant mother and survivor of child sexual abuse appears to have been an acceptable risk to the litigious trio.

Clearly, this isn’t about reputation or defamation; it’s about power, control and silence. By taking legal action and requiring Professor Carey to publicly apologise, the litigious trio has attracted more public attention (and criticism) than the now-deleted tweets would have initially received. 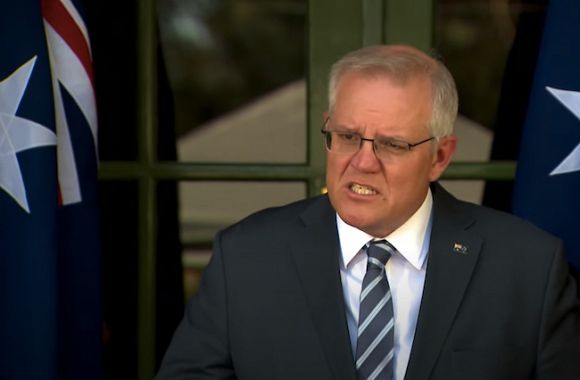 This appears to be a calculated risk. Suffering from the public backlash of abusing their power and privilege against Professor Carey, the litigious trio are surely hoping that others will think twice before criticising them in a public forum.

Nevertheless, as far as defamation and protecting one’s reputation goes, what’s there left to protect with these three?

Christian Porter has been accused of rape that wasn’t properly investigated, refused to stand down, avoided a parliamentary inquiry and used secret donors to fund his legal action against Louise Milligan and the ABC.

Peter van Onselen defended his friend Porter on Insiders with an offensive explanation and wrote an article in The Australian suggesting that Porter’s accuser might have imagined the rape, whilst stating ‘the vicious, often hysterical and emotional public sham trial of Porter ignores why we have a legal system’.

Andrew Laming has withdrawn an apology from two Brisbane women whom he abused online and has previously backflipped on his agreement to quit politics, which has resulted in his party blocking him from contesting pre-selection. 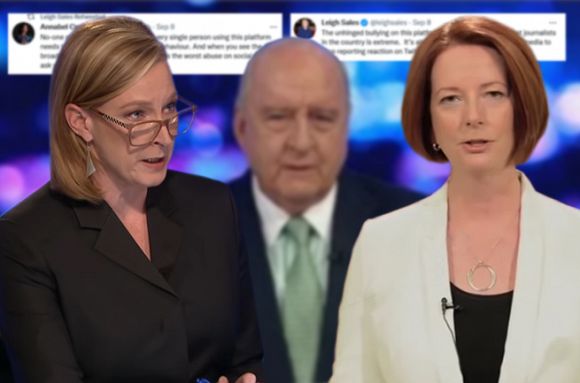 Again, reputation-wise, what do these three have left to protect? As stated, this legal action is about power and control, not defamation or reputation.

Fortunately, Twitter has had enough of privileged, consequence--avoiding, over-sensitive, power abusing politicians and journalists. Thanks to the many tweets of Independent Australia columnist Dr Jennifer Wilson, the legal threats made by the litigious trio became common knowledge amongst the #auspol cohort of the Twittersphere.

On Wednesday 3 November, a GoFundMe fundraiser was started by independent journalist and LetHerSpeak campaign creator Nina Funnell in order to raise funds for Professor Carey and others facing defamation threats from Porter, van Onselen and Laming.

The fundraiser has been shared widely on Twitter and has raised over $145,000 so far.

The GoFundMe link was most notably shared by Australian of the Year Grace Tame, whose huge platform and following have naturally contributed significantly to the fundraising effort. Tame complied an excellent thread on the situation, expertly explaining the power imbalance and abuse of defamation law.

Grace Tame has provided outstanding advocacy, analysis, education and strong leadership to Australia via her Tweets, articles and media appearances during this year of outrageous sexism, power and privilege.

In her Twitter thread, Grace Tame rightly points out that Christian Porter is exploiting defamation laws that he previously claimed required reform back in 2019. However, since his legal action against the ABC, Porter has conveniently changed his view. 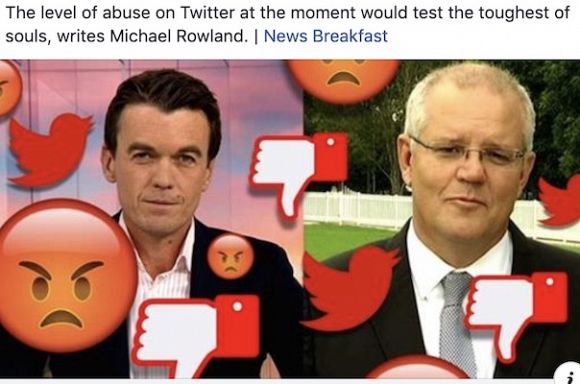 Some journalists have launched a defence of mainstream reporters suggesting that social media criticism of journalists is coming from a "Trumpian" perspective.

Whilst the women of Australia shouldn’t have to put up with this Government’s neglect or defamation threats from politicians, it is heartening to know that the public has each other’s back when it comes to defending ourselves from the political elite.

With the next election likely being in 2022, Australia still has some time to wait before ridding itself of politicians such as Porter and Laming. As for Peter van Onselen, we can’t vote him out, so you’ll just have to ignore him.