The question of Western Sahara is, anew, being examined by the UN Security Council. This is an opportunity to kickstart the peace process in a strategically important region.

Almost six decades after it was promised a referendum on its future, Western Sahara awaits its destiny. The UN has spent more than two billion dollars on its mission in Western Sahara and appointed several envoys without accomplishing the task of enabling the people of Western Sahara to exercise their right to self-determination.

If Mr de Mistura is to have any hope of making progress towards a solution, he will need the full and unanimous support of the UN Security Council and a clear mandate to tackle the issue as a matter of decolonisation.

The new envoy should be guided by the fact that Western Sahara’s decolonisation was delayed when Spain abandoned its former colony in 1975, allowing Morocco and Mauritania to divide the territory in contravention of the UN’s resolution. 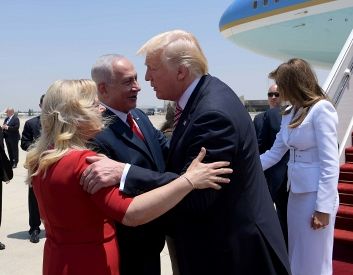 On December 10, President Donald Trump announced that the U.S. would recognise Morocco's claim to Western Sahara in return for it establishing diplomatic relations with Israel.

In 1988, Morocco and Polisario accepted the UN and Organisation of African Unity (OAU) settlement plan which called for a referendum concerning self-determination. A ceasefire was declared on 6 September 1991 and the UN deployed its mission, MINURSO, in Western Sahara with a view to holding the referendum.

Moroccan authorities have obstructed the UN voter registration process and have arbitrarily rejected the final list of eligible voters. In 2002, the King of Morocco, without any basis, rejected the entire UN referendum process and described it as “obsolete”.

Last November, hostilities resumed in the territory after the Moroccan army moved into the Guerguerat area and occupied the UN-supervised Buffer Strip. Almost 30 years of ceasefire ended, drawing attention to the simmering conflict in northwest Africa.

Such a review is essential to avoid repeating the same scenario again.

De Mistura’s mission would be made easier if U.S. President Joe Biden were to rescind former President Donald Trump’s erroneous decision to recognise Morocco's sovereignty over Western Sahara. This would restore America’s credibility and its position as an honest broker and the penholder on Western Sahara resolutions at the UN Security Council.

Failing to alter the status quo in Western Sahara is inconsistent with the interests of justice, international legality, stability and peace in the region. 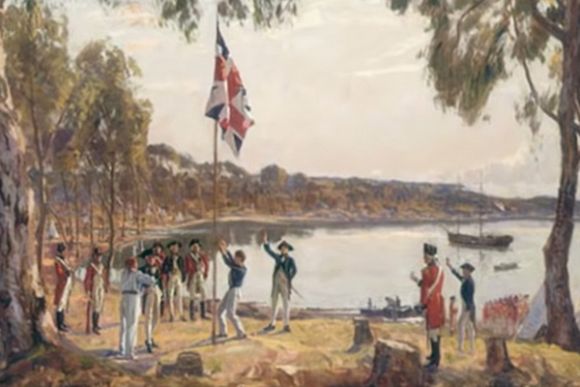 Language in UN resolutions such as “mutually acceptable political solution”, or “based on compromise” or “a realistic, practicable solution” are simply cogs in a machine that is rolling over the rights and aspirations of the Saharawi people.

This language is unduly weak and has nothing to do with the nature of the issue as a decolonisation matter.

One such term is the so-called 'Friends of Western Sahara' which is a meeting group within the UN Security Council. But the membership of this potentially useful vehicle is biased towards Morocco and its composition is not democratic.

Western Sahara is primarily an African issue, yet African states are excluded from the group. It is time to end Africa’s exclusion and admit an African state to this group.

The UN must demand that Morocco lift all restrictions imposed on the MINURSO, allow the African Union observers to return and allow the referendum on self-determination to take place.

Further, Morocco continues to plunder the resources of Western Sahara in violation of numerous international laws. Last month the European General Court decided to annul the EU-Morocco agriculture and fishing trade deals because they were agreed without the consent of the people of Western Sahara.

Progress towards a lasting solution in Western Sahara would be of great benefit to European nations. The EU should play an active and positive role to encourage a speedy and just solution.

The Saharawi people remain subject to rolling human rights abuses and attacks on basic liberties and freedoms as part of the Moroccan kingdom’s efforts to silence those who seek their freedoms. The media still cannot get access to the territory.

Before the resumption of any UN-supervised negotiations, all Saharawi political detainees should be released, Saharawi in the occupied territories should have free movement and speech and independent observers and the media should have free access to the territory. This is likely to assist in creating adequate conditions for the negotiations and improve confidence-building measures.

The decolonisation of Western Sahara can only be achieved via two options: either through the withdrawal of the Moroccan army and administration from the territory or the organisation of a free, fair and just referendum of self-determination.

58 years later, the UN must once and for all fix a date for the referendum of self-determination and set a clear road map in accordance with the settlement plan agreed by both parties and adopted by the UN Security Council in 1990.

The Polisario Front can never be a partner in any process that does not fully respect the inalienable right of the Saharawi people to self-determination and independence.

The Saharawi are not prepared to spend another 30 years in futile discussions, trapped in a dialogue of the deaf with a regime in Rabat that is determined to torpedo the peace process and deny their freedom.

Kamal Fadel is the Polisario Representative in Australia and New Zealand. You can find him on Twitter: @Alfudail.

6 January 2021, 11:00am On December 10, President Donald Trump announced that the U.S. would recognise ...
Join the conversation
comments powered by Disqus
News updates