This week, Parliament made an apology to some very surprising people — one of whom is awaiting sentencing. Peter Wicks from Wixxyleaks reports on a reprehensible absurdity.

This week in Federal Parliament something unprecedented occurred.

The Coalition passed a parliamentary motion for an apology.

Now, it may seem odd that the same mob who grimly refused to apologise to the Stolen Generation when they held Government for over a decade during the Howard years, now want to rush out an apologise in their first few frantic months in power.

Those of you thinking that this apology could be related to the tragic debacle that Manus Island has become since secretive Scott Morrison took over the portfolio would be sorely disappointed.

In a move that is in equal measure both bizarre and hypocritical, the very same Government that recently announced a Royal Commission into the Union movement now wants to apologise to some union officials for comments made by an MP in parliament in 2012.

The motion was put forward by Christopher Pyne who has some apologising to do himself regarding his broken Gonski funding election promise.

The motion was to apologise for the speech made by Craig Thomson on 21 May 2012 in parliament after months of constant harassment from the Coalition to do so. Thomson’s speech can be read in full here.

In particular Pyne wanted to address:

''The former member for Dobell used parliamentary privilege to defame individual members of this House and also individuals outside the Parliament and to mislead the Parliament with a fantastic story that he then did not repeat in court when he had the opportunity to stand by it.''

As an amusing aside, the current Liberal member for Dobell, Karen McNamara, now finds herself embroiled in an ICAC enquiry into non-disclosure of election funding.

That’s the same Michael Williamson who is awaiting sentencing for several charges, including fraud, related to using members’ funds for personal reasons in a case that sent shock waves through the union movement.

While I’m sure Michael Williamson appreciates the Coalition’s support in issuing this apology, I don’t think he holds much hope that it will lessen his sentence.

As I understand it, part of Williamson’s bail conditions mean he is unable to comment on matters related to the HSU and, as such, won’t be able to send a personal thanks to Tony Abbott and Christopher Pyne at this time — but if he ends up in prison, maybe he can scrawl something on a piece of toilet paper then.

“Kathy Jackson drives a union paid for Volvo. It is alleged she has child care and gym fees paid for by the union.”

Below is the receipt for the Volvo and the letter sent to the dealer enquiring about the close to $5,000 of members funds that went missing during the transaction that Jackson handled.

Letter From Mylan to Volvo Dealer

This is not really an allegation, it is a known fact.

As for the child care “allegation”, Jackson admitted in court that her child care was paid for by the HSU for over four years, despite her denying the claims for years in various media interviews:

“Within weeks after I left, her salary almost doubled from the salary that I received, allegedly now being around some $270,000.”

This is also true and the HSU has recently announced that they will be taking legal action against Beth Jensen, Jackson’s close friend and the husband of Jackson’s barrister.

Jensen is the supposedly “independent” person who recommended to enormous and unprecedented pay rises to her factional members, also including Marco Bolano.

Marco Bolano also deserves an apology as far as Pyne is concerned.

Bolano is doing it tough at the moment sitting at home on workers compensation payments of over $200,000 per annum for bullying after a Federal Court Judge stood him down as a Union branch secretary.

Thomson alleged that Bolano threatened to set him up with hookers in a heated exchange; Pyne suggests that since Thomson didn’t bring this up in court, it should be apologised for.

As Pyne would be well aware of the court action involving Thomson is not yet complete — Thomson has not been sentenced and there is still the very real possibility of an appeal.

But, what the hell? Let’s not let due legal process get in the way of a bucketload more political smear.

Pyne would also be aware that the defence strategy of proving authorisation that was taken after the Magistrates opening statements claiming this was what the case hinged on didn’t involve Bolano’s alleged threat.

Since publishing so much documentation that support allegations of wrongdoing by Kathy Jackson and her Branch Committee of Management (BCOM) cronies, many have asked me “who is protecting Jackson and why?”

If there is some kind of protection racket ‒ and it would appear there is ‒ the absurd actions in Parliament this week would seem to suggest who may be running it.

Jackson’s fiancé Michael Lawler, whom evidence would suggest is deeply embroiled in union matters, was after all appointed to his position as vice president of the (now) Fair Work Commission by none other than Tony Abbott himself. 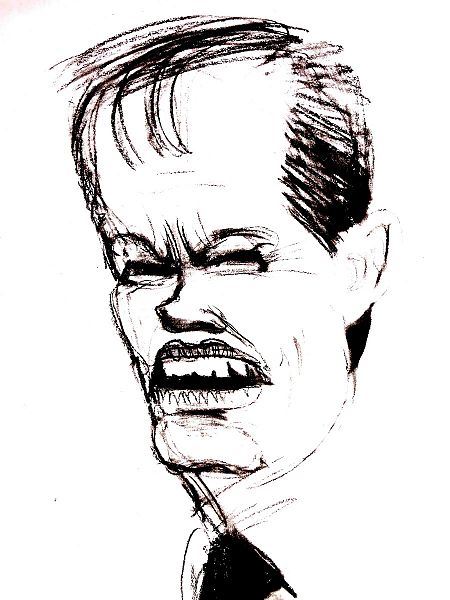 I would love to be able to praise the Labor Party for pointing these things out, but alas I think I saw a jellyfish yesterday that had stolen their spine.

Bill Shorten, in particular, knows just how slippery Jackson can be after she made wild accusations against him in an affidavit she tried to have entered into evidence in Federal Court in 2012.

The judge suppressed it and ruled it not be released however it mysteriously found itself into many hands in the media, although the Financial Review was the only major publication to lower its integrity enough to publish it.

If it is suddenly Parliaments duty to correct the record and apologise for wrongdoing and words that may defame others, I have a suggestion.

Why not start with Peter Slipper?

Peter Slipper has been slandered, defamed and made a mockery of since James Ashby made his wild allegations via Mal Brough and Christopher Pyne.

Anybody not across this black period of our political history should check out the brilliant investigative reporting on what has become known as Ashbygate on Independent Australia.

When Kathy Jackson and her faction finally face court for the allegations against them, should they be found guilty I know what we will call it. 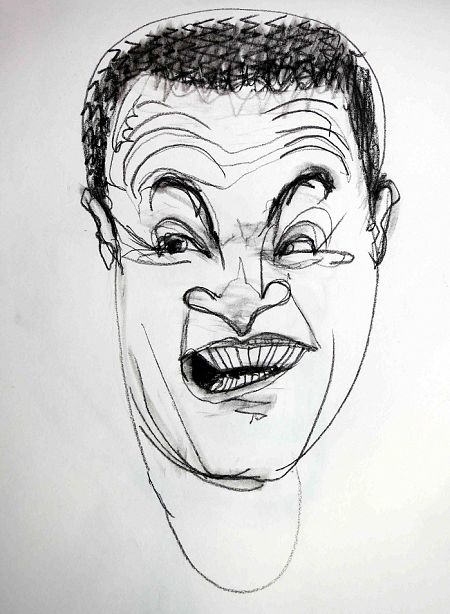