The idea of American exceptionalism has infected Australia

Many Americans merely deem themselves exceptional and demand that others do likewise. Australian exceptionalism is risible.

Many American’s believe that, in the words of Tina Turner, America is "simply the best". The notion of American exceptionalism can be traced to the founding fathers, evolving through the crucible of World War II into a belief that America’s destiny was to lead the world. A notion, once evangelical, became a propaganda crusade deployed in fighting the German Nazis, Italian Fascists, Japanese Militarism and later Communists in the Korean War and the Cold War. In reality, it is all about power.

There are many strands to American exceptionalism. Some are idealistic, believing that America with God’s will could create a better world. That view was tied into the churches but now has become tangled into military exceptionalism which sits comfortably with increasing evangelical, right-wing Christianity. 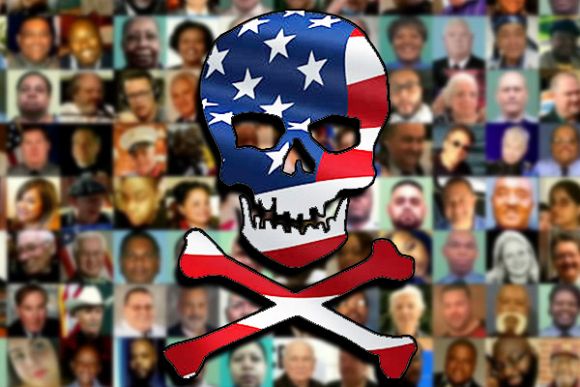 Despite being one of the most advanced nations in the world, America has been hit with the worst COVID-19 death toll.

One strand is held domestically and broaches no criticism. It is narrow, inward-looking and holds that America can achieve whatever it wants, whenever it wants. It is blind and exists in the face of reality. It is a view held on the right of American politics and is allied to and at times intertwined with the evangelical Christian right.

It was held by President Ronald Reagan and Vice President Dick Cheney. It believes in the overwhelming superiority of American arms and believes those arms should be used to support outcomes favourable to maintaining American prestige and pre-eminence. A veritable Catch-22.

Another is held outside of America and dates back to the visits of European intellectuals and industrialists in the 19th and early 20th Century. They were awed by the wealth and power displayed by the furnaces of Pittsburgh, the trans-national railways and skyscrapers of New York and Chicago; by the opulence of theatres, universities and other public amenities. And they wrote about America with envy.

It is a view held by overseas right-wing politicians such as Margaret Thatcher, Boris Johnson, John Howard and Scott Morrison. 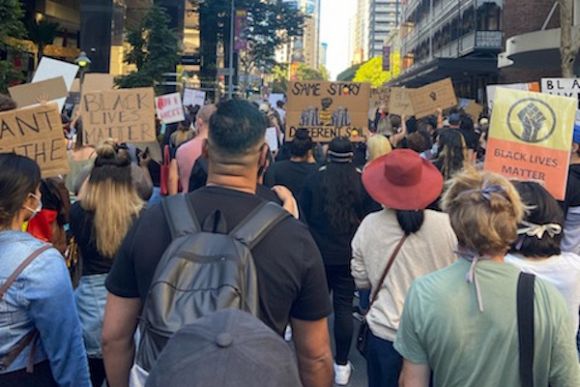 American exceptionalism is often referenced back to Thomas Jefferson and the Declaration of Independence. Jefferson was of a type all too familiar, strong on words and ideals and weak in practice.

He was a major slave owner, with a slave mistress, who saw the "solution to slaves: in America as sending them back to where they had come from rather than emancipation. Despite the fine words in the Declaration, he refused to envision black and white Americans as equal.

With American exceptionalism finding its apotheosis at the end of WWII, wartime propaganda was refined into a broad spectrum championing of all things American. It was expressed by publications such as The New Yorker, Newsweek and Time magazines, The Wall Street Journal, and by newsreels, Hollywood and sitcoms.

The media in Australia was worshipful and sycophantic in its reportage of all things American, particularly cars, clothes and consumer durables. 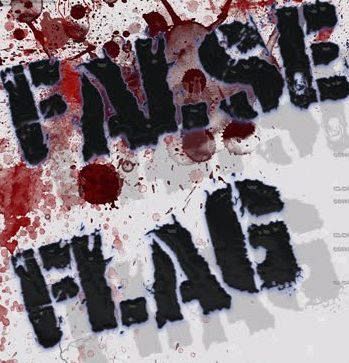 The trajectory of the American Empire has relied so heavily on false flag attacks one could describe it as a false flag empire.

The myth becomes reality when applied to music, movies, medical research and sport. The American hold on technology as expressed through the automotive, aviation and space industries and Silicon Valley was exceptional. But this reputation has been whittled away by competitors such as Germany, Japan, South Korea and most recently China — a source of great anxiety to America.

Success in sport is an extension of the battleground to maintain exceptionalism. Other countries know it and have adopted "whatever it takes" including taking drugs to beat America.

Some, maybe many, Protestant churches in America support the notion of exceptionalism, particularly in the south where it has co-existed with white supremacy. Many educational institutions support the notion along with the armed services where it is linked to patriotism.

Nonetheless, the notion of a broad and encompassing American exceptionalism is hard to encompass when set against the backdrop of history with respect to continuing discrimination against Black and Indigenous Americans: reservations and the disempowerment that accompanied their establishment, past segregation, job discrimination and tolerance of the Klu Klux Klan. The hostility of President Donald Trump and the Murdoch press to the Black Lives Matter (BLM) movement and support for the gun lobby undermine claims of exceptionalism. 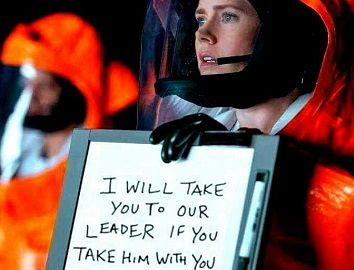 Thanks, Chris Uhlmann, but the world has had quite enough U.S. 'leadership'

Despite an ABC reporter's viral video, most of the world is heartily sick and tired of the US-led wars, interventions and proselytising.

The ignominious defeat in the Vietnam War, together with a messy campaign in Iraq and the unsuccessful campaign in Afghanistan put paid many international perceptions of American exceptionalism. Despite these loses, the American defence establishment continues to believe in its own invincibility.

There are hundreds of U.S. bases around the world with 200,000 troops deployed to them. There are four U.S. bases in Australia, with the U.S. also having access to Australian Defence Force bases and training areas. Since 9/11, the U.S. has spent $6.4 trillion on wars in the Middle East and securing what it regards as its right to freedom of navigation in the South China Sea, even though those rights were never under threat.

The U.S. has fifty bases ringing China with the intention of containment and control; all of this to maintain American supremacy, which is itself based on the notion of exceptionalism.

We are told by Australian politicians that Australia has shared values with the U.S. We, the people, share some, but not many of them; the ruling political and business class share more. In considering American exceptionalism we think about at Australian exceptionalism which is based on sport and the "Anzac tradition". 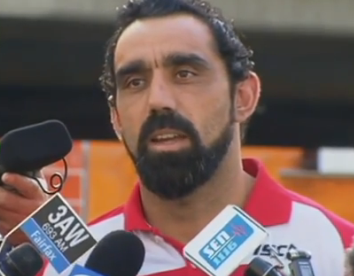 Australian exceptionalism is shrill, shallow, showy and superficial and does not stand up under scrutiny. It is embraced by conservatives in the community and the right in politics. It finds expression on Australia and Anzac Day. Cars are adorned with, and people wrap themselves in, the Australian flag.

The cultural contribution we could make is scorned and defunded by elected leaders. Aboriginal culture is derided and sacred sites and trees destroyed. Australia produces little other than mines. Good inventions, such as solar panels first invented in Australia, had to go offshore in 1983 to be produced.

What Australia might be and what it is are two different things. We have failed to make ourselves exceptional whilst our leaders are besotted and blinded by their perception of American exceptionalism.