The electoral act is designed to disadvantage Independents 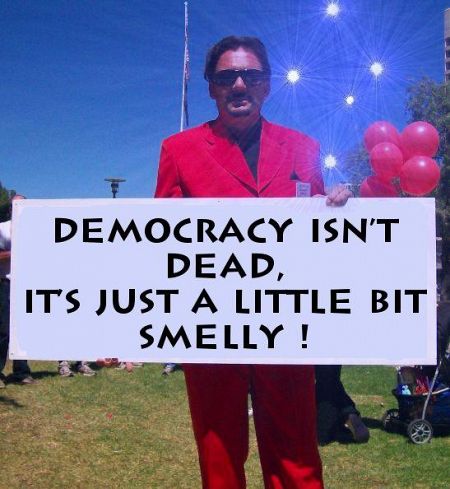 The electoral act is designed by the major parties to sabotage the chances of Independent candidates, says Mark Aldridge, spokesman for the Alliance.

THE FEDERAL election is being sold as a two party race, yet the electoral system has full preference voting, so we have to endorse every candidate like it or not.

So, who are all the candidates?

I am running in the Senate as a grouped candidate, and I need to work out my preference flow, but even as a candidate it is a very hard task.

As spokesperson in South Australia for the Alliance, a group set up to lobby for electoral reform, I wonder why we are forced to preference all the candidates considering there are some I don't know and others I simply oppose.

It's a situation that is bound to be upsetting to all Australian voters.

So far, there are at least five groups I cannot contact even with a useful knowledge of the internet, and there are dozens of candidates I simply do not wish to support based on their history or their ideals.

It is past time that candidates and voters received full contact details of all the candidates. The Australian Electoral Commission (AEC) definitely has them and the electorate deserves nothing less if they are to cast an informed vote.

This part of the electoral act seems to have without any doubt been designed to disadvantage Independent candidates as a direct result of democracy being hijacked by the major parties. I can still remember Nick Xenophon having to paint a big S on his head to help promote his blank box, so do I have to adorn a large B on my forehead?

My aim is to promote the idea of the electorate placing scrutiny on the candidates they actually vote for, rather than simply the party leaders. Unfortunately, this is a hard task when most have no idea of what choices they have.

The media in general report on Julia Gillard and Tony Abbott, but they are chosen by their respective parties and can be sacked by them as well, as we have just seen. Therefore, all of us should be looking closer to home and scrutinizing the work and ideals of our local candidates whether they be Labor, Liberal or even Independent?

The candidates that often seem more in touch with the electorate they serve are in many cases minor players and Independents, yet before an election they seem to be off the media's agenda.

We should demand either optional preferential voting, or better access to information about all the candidates if we are forced to preference them all, equity for voters and candidates should be mandatory, and an elected official should stay the course. The concept of policing political promises also seems like a good idea.

The apathy resulting from the electorate feeling disenfranchised by the current electoral system and the associated reporting needs desperately to change. Such change would go a long way to restoring faith in politics in general.

As a candidate, I will do my very best to initiate such change, and as the local spokesperson for the Alliance, I can continue lobbying for change between election cycles. However, the true force that could initiate change is the people if they stand up and speak out loud, because our representation determines our country and our children’s future. 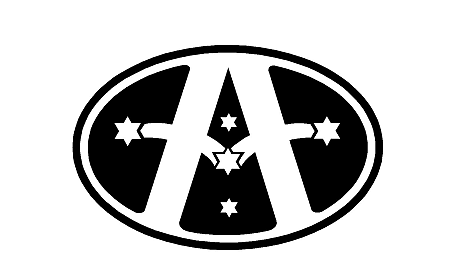