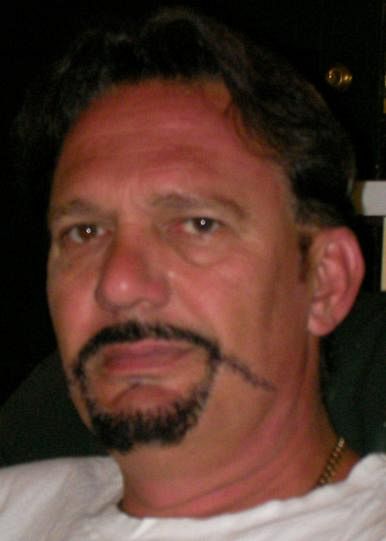 Mark Aldridge is an Independent candidate for the Federal Senate in South Australia and has been a long-time campaigner for electoral reform. He asks for people to treat their vote with the value it deserves.

AFTER A DECADE of putting forward my candidacy at state and federal level and taking up the fight for honest democracy and electoral reform, I have watched matters move from bad to even worse.

The two party system is so entrenched in our political lives, the idea of a free and informed vote has become a thing of the past. Sadly, while we continue to let those that benefit most from structural biases write the electoral laws, any hope of reform in favor of honest democracy remains in the realms of fairy tale fiction.

Names are deliberately left off ballot papers; major media outlets enforce black bans of certain candidates; dodgy postal voting applications run rife; how to vote information is absent; identities are being stolen; there is mass misrepresentation in political advertising; and candidates make false promise with utter impunity. And those are just the  issues that are "out in the open"; undoubtedly, there are other dodgy practices going on in the background that never see the light of day.

Despite public awareness of these sorts of practices in Australian elections, we continue to reward the perpetrators with our precious votes.

Dishonest how to vote information, manipulated electoral rolls, the supply of pencils to fill in our ballots and the lack of equity within the two-party counting system are some of the issues that attract little or no attention in the media.

Even the court of disputed returns, which is meant to enforce democratic process in elections, ensures that any petition to declare the result of an election void, regardless of the conduct it complains about, is always unsuccessful.

The media sell the party leaders, yet the parties can remove them at will. This means that in an educated and fair system electoral system, we would scrutinize the candidates we do personally vote for − the ones in the upper house and in our electorate − but who are they?

Manipulation of information has become a massive business. Manipulation of the two parties even more so. This allows those in big business who donate to the big parties and the media unbridled control over the outcomes of elections and the future of our country.

The most important issues facing our future, such as adequate water, power, food production, health, education, civil rights and liberties, community safety, population growth, the economy and environmental issues all receive headlines but very little productive action. It seems as if inaction itself is part of a grand plan, or offers some financial benefit.

The people of this fine country are so busy trying to make ends meet, and so sick of the political spin, a large majority have all but given up on the idea of change. And considering the  information we are being given by the media, who only flog the two horse race of Abbot or Gillard, apathy becomes understandable.

After 12 years as a candidate with grand plans of representing my state and country, it is past time even I realized the fact that one man can not beat the system without compromising his most valuable asset, his values.

There appears to only be three ways change will become possible: the two parties suddenly become patriotic and initiate democratic change that favour people's rights, the Media decide to create an informed electorate by providing equity in their reporting, or the people rise and unite to force either’s hand, something I doubt I will see in my lifetime.

I have stood and fought for many groups over the years, but politics has a very short memory, and as one person, I do not have the ability to fight for all the issues at once, and any idea of being able to educate over 1 million South Australian voters without media support or a huge bank balance has become improbable.

All that is truly important is that every elector takes their precious vote seriously, to do “their best” to cast an informed vote and promote the same to all Australians. Change is reliant on we, the people, not political parties.

As a small reward for all my hard work, please take care with your vote, and treat it with the importance it deserves.