Terrorism: Some lessons for Australia from the New Zealand Royal Commission

Findings from the Royal Commission into the Christchurch terror attack can be used to better Australia's attitudes towards ethnic diversity, writes Bilal Cleland.

Lesson one: Recognise the importance of building a safe inclusive national community

The most strongly delivered lesson of the NZ Royal Commission into the Christchurch Massacre was delivered by Prime Minister Jacinda Ardern:

“Ultimately, this roughly 800-page report can be distilled into one simple premise. Muslim New Zealanders should be safe. Anyone who calls New Zealand home, regardless of race, religion, sex or sexual orientation should be safe.”

The NZ Royal Commission Report referred to a London study which collected Twitter and police-recorded hate crime data over an eight-month period. It was to investigate whether there is a significant association between hate speech and hate crime.

Thus online hate campaigns are ‘part of a wider process of harm that can begin on social media and then migrate to the physical world’. 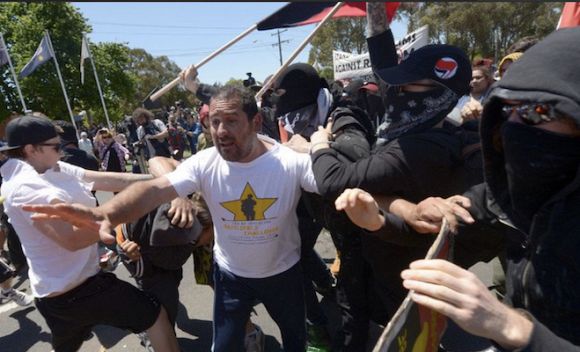 In the shadow of Christchurch, is Australia an inherently racist country?

The Christchurch shooter is but one manifestation of Australia's racism.

It went on to say:

‘There is value therefore in seeking to reduce hate speech online and offline, not only to prevent the direct harm it causes but also to limit escalation of hate speech to hate crime.’

Right-wing political groups usually defend verbal attacks on migrants, refugees, Muslims, Jews and First Nations members, as a valid expression of “freedom of speech”. The concept of speaking truth to power as justification for that freedom escapes them.

Some politicians are very sensitive about Right-wing extremism being called out.

Liberal Senator Concetta Fierravanti-Wells attacked the head of ASIO for using the term “Right-wing” while warning of the growing threat of Right-wing extremism, saying it offended conservatives.

The response of ASIO to this?

‘Australia’s domestic spy agency is reviewing the language it uses to refer to terrorism after some conservative government senators argued its warnings about the increasing threat posed by the “extreme Right wing” caused “unnecessary anxiety”.’ 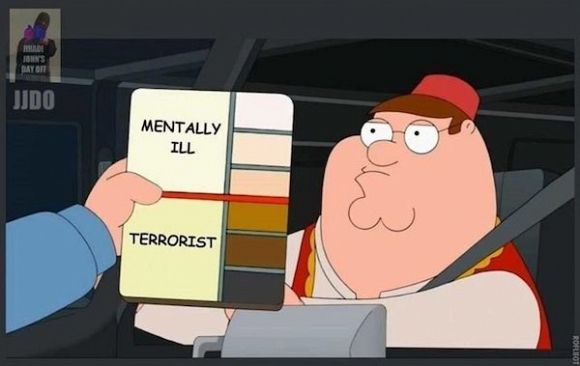 Christchurch and Muslim versus non-Muslim terrorism

That Australian white supremacist terrorists appear to have been involved in 50 innocent deaths in Christchurch is a matter of national shame.

In New Zealand and Australia, the primary focus for several years has been on extremist Muslims. Islamophobia has become the acceptable bigotry for many.

All of the Five Eyes allies, apart from Australia, have listed far-Right groups as terrorist organisations.

The threat in Australia has been illustrated ‘by the sentencing of Phillip Galea last month for plots against “Muslims and lefties” and the arrest of 18-year-old Tyler Jakovac in New South Wales this week for urging others to kill “non-whites, Jews and Muslims”’.

The New Zealand Muslim community was well aware of the dangers but was not heard:

In the two or three years before 15 March 2019, members of Muslim communities in New Zealand raised many issues with Public sector agencies including Islamophobia, discrimination and harassment. Minutes tended not to be taken at the meetings at which these concerns were raised and, if notes were taken, they were not shared with community members.

The NZ Royal Commission recommended that a minister should be made responsible for and accountable for the building of social cohesion and inclusion.

It recommended the establishment of an effective agency ‘focused on ethnic communities and multiculturalism’ which would develop strategies to deal with issues impinging upon the wellbeing of NZ’s ethnic communities.

There is no room in such a vision for the type of commentary coming from senior ministers like that of Home Affairs Minister Peter Dutton.

In November 2016, he remarked that the Fraser Government had erred in bringing some people as immigrants in the 1970s. When pressed on this matter a few days later he singled out people of Lebanese-Muslim background. 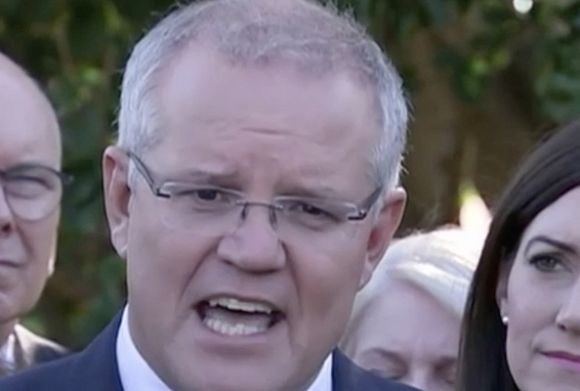 After Christchurch: Business as usual in racist Australia

The Coalition Government and media organisations are tacitly allowing the status quo of racism and division to continue,

A few days later, he reiterated his comments, despite Opposition and Lebanese community outrage, with the defence that many people charged with terror-related offences came from that background.

The NZ Royal Commission recommended that inciting racial or religious disharmony should be made law, with penalties involving imprisonment.

Lesson five: The need for workforce diversity and cultural competency

New Zealand had by 2019 ensured that over the total public sector, agencies reflected the changing demography of the country. But this was not at the senior levels. Strategies need to be implemented to bring this about.

Such a strategy was recommended to include counter-terrorism agencies as their neglect of the non-Muslim terror threat enabled the attack in Christchurch:

‘Recommendation 33: Direct the chief executives of the Public sector agencies involved in the counter-terrorism effort to continue focusing efforts on significantly increasing workforce diversity, including in leadership roles, and in consultation with the Advisory Group on Counter-terrorism.’

Under the heading ‘We all have a role in making New Zealand safe and inclusive’, the Royal Commission recommended that political leaders and the government should lead ongoing public conversations about ‘embracing diversity and encouraging social cohesion’.

It recommended a major effort to make available opportunities for young New Zealanders:

‘...to learn about their role, rights and responsibilities and on the value of ethnic and religious diversity, inclusivity, conflict resolution, civic literacy and self-regulation.

Enduring change will take time and investment, so these conversations will need to be ongoing.’

After quite a campaign from the Labor Opposition, Peter Dutton agreed to its call for more attention to the threat of Right-wing extremism.

He agreed to an inquiry by the Parliamentary Joint Committee on Security and Intelligence, which should include Islamist as well as Right-wing extremists.

This will be led by Andrew Hastie, former SAS soldier and Liberal MP. Anthony Byrne, a Labor MP, is the Deputy Chair.