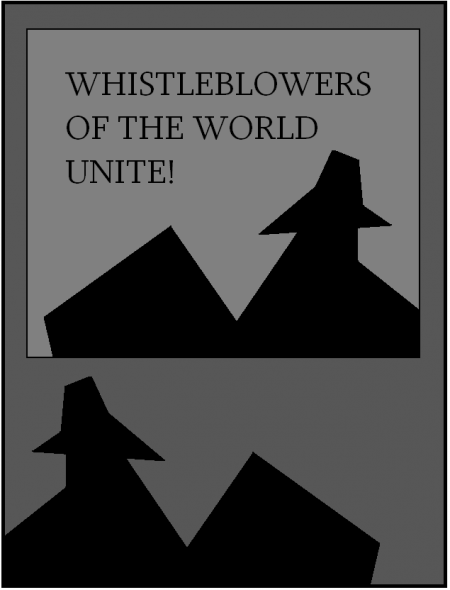 THE GAME OF SECRETS is the hot house of deception.

In it, the child of truth is spared in favour of the rod of deceit. In the conspiracy matrix, involving a trading of secrets, the entertainment of exposures and the trafficking of lies, conspiracy theories are near friends. Speculation is never far. Move over the post-nuclear world, argued Paul Virilio — we are living in the age of the information bomb.

For one thing, there is an undercurrent of suspicion as to why Edward Snowden did, in fact, reveal what he did and when he did.  Such is the insidiousness of the security establishment that the very idea of a moral whistleblower is considered untenable. This is where the novelistic fabrication comes into play. As Friedrich Nietzsche explains, the point about human beings is their enormous capacity for invention, the dream that continues while one is awake. In that dream, Snowden is a plant, a deception, or even – heaven forbid – a fiction. But from which side? 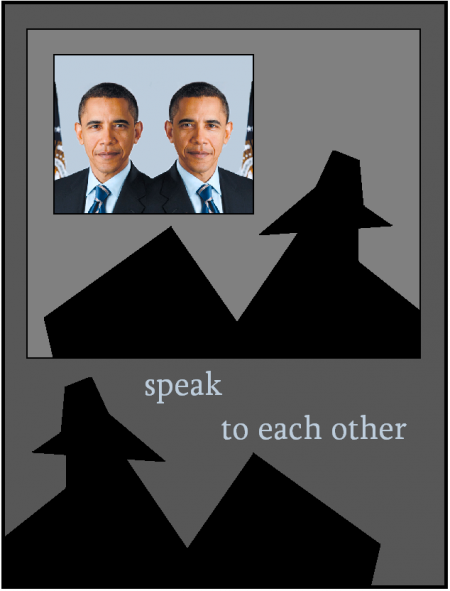 One suggestion came from veteran reporter Walter Pincus of The Washington Post (Jul 9). The broadside was as much against Snowden as it was against The Guardian journalist Glenn Greenwald who, Pincus claimed, had worked alongside filmmaker Laura Poitras in releasing the leaks. Julian Assange, it was alleged in a rather shabby way, had been pivotal and even generous — letting The Guardian publish the documents as opposed to WikiLeaks.

The Pincus strategy was evident: guilt by association, guilt by innuendo, implied through a series of “questions” posed to Snowden:

'Poitras and Greenwald are well-known free-speech activists, with many prior connections, including as founding members in December of the non-profit Freedom of the Press Foundation.'

Assange’s own role is taken as fundamental, given his association with Pfc. Bradley Manning:

'Did Assange and WikiLeaks personnel help or direct Snowden to those journalists?'

Several errors were also perpetrated; among them, that Greenwald had written for the WikiLeaks Press blog, which he hadn’t; that Snowden had worked for the NSA less than 3 months by the time he appeared in Hong Kong with the stash when he had, in fact, been in continuous employment with the organisation four years prior. 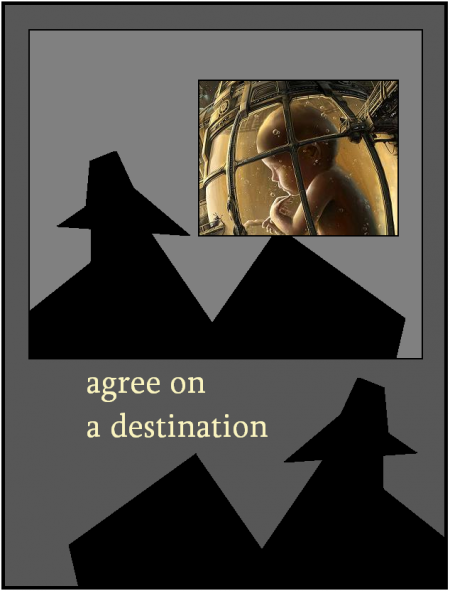 Greenwald himself came back with a scathing rebuke last week. Pincus had entertained 'a frenzied and inane conspiracy theory'. His suggestions were rich with innuendo. He also gave The Washington Post a good serve with the suggestion that it practices a curious breed of journalism — one filled with “idle speculation, rank innuendo, and evidence-free accusations”. The fact checking cohorts were either on holiday or in hibernation.

It is worth noting here where the conspiracy plant stems from. For Pincus, it is WikiLeaks — manic central, naughtily beavering away at the information industrial complex, lording over informants and 'directing' them like Manchurian candidates. It could be interesting to entertain the other side of the conspiracy matrix Pincus has neglected — that Snowden is himself an NSA plant, some exotic bait to penetrate WikiLeaks itself.

The sky, as you can see, is the limit. 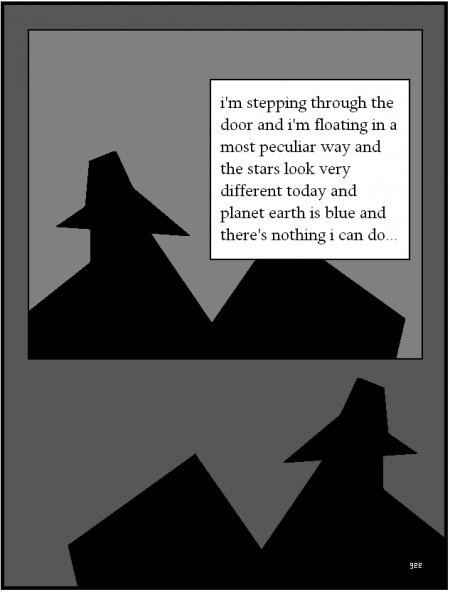 Part of that sky has been examined in an article at TruTV late in June:

'Some conspiracy theorists are peddling scenarios that present Snowden as a do-gooder/victim of aggressive government bullying.  Another faction questions his motives and wonder if perhaps he isn’t just some pawn in a bigger deception than PRISM could ever be.'

According to investigative journalist Tony Gosling, Snowden has even more information that he purports to have — the sort that will land bankers and politicians in the nick. The other side is that he is anyone from being a triple agent to being a Chinese spy. Naomi Wolf sees him as a Trojan Horse of sorts:

'Some of Snowden’s emphases seem to serve an intelligence/police state objective, rather than challenge them.'

The NSA leaker 'is not who he purports to be'. The 'police state', in other words, is entirely content with the notion that people should know they are under its microscope.

Societies across the earth are now being given information on a daily basis about a mammoth security state – let’s just junk the idea of standard borders – that mistrusts its populations. It only goes to show that, in being exposed, the exposers will themselves be deemed part of the system, the deception, and the lie. A vicious system will produce its own contradiction to resolve its symptoms. Snowden, with Assange, will tend to find themselves in the muck. Their skills in getting out of it will be sorely tested. In doing so, they won’t be relying on the mythmakers at The Washington Post.