They are falling like ninepins and the Tories have now given the weary people of Britain yet another prime minister. And what a catch: Rishi Sunak is stupendously wealthy, youthful – the youngest in two centuries – and a lawbreaker. As Chancellor of the Exchequer in the Government of former PM Boris Johnson, he was fined for breaches during the partygate scandal, despite telling the Commons that he had attended no illegal gatherings.

The statement released in response to the fine was ice cool, belying the fact that he had become the first Chancellor ever charged with an offence while in office.

“I understand that for figures in public office, the rules must be applied stringently in order to maintain public confidence.”

He respected “the decision that has been made and [had] paid the fine”. The outcome was always likely: not paying could have landed him in an even stickier situation.

Being sly with regulations is obviously something that runs in the family. Sunak’s wife, Akshata Murty, ran into some trouble earlier this year when attention was brought to her non-domiciled (non-dom) status in the UK. She owns a jaw-dropping £700 million (AU$1.2 billion) in shares in the Indian I.T. giant Infosys, from which she received £11.6 million (AU$20 million) in dividend income last year. 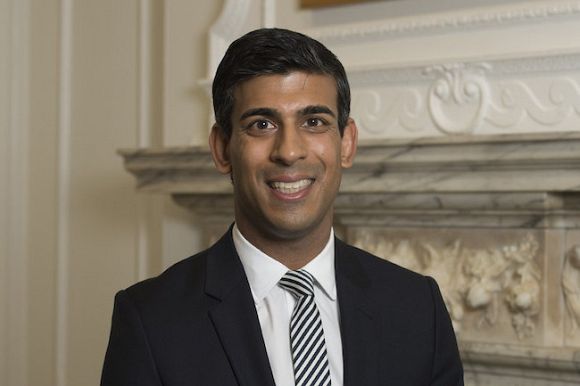 Unelected UK Prime Minister Rishi Sunak appears terrified of consulting the very people he has been appointed to lead.

Declaring one’s domicile to be in another country can be a fine money saver — in this case, £2.1 million (AU$3.7 million) a year.

But Murty wanted to be generous and gracious, at least for her husband’s political ambitions:

“I understand and appreciate the British sense of fairness and I do not wish my tax status to be a distraction for my husband or to affect my family.”

The new Prime Minister’s coming to power is a perfect statement of the leader estranged and continentally distant from voters, a person evidently bored by his time as a banker and keen to make a showing in parliament.

‘In his technocratic aloofness, Sunak resembles an IMF official poised to impose a “structural adjustment programme” on a stricken developing world economy.’

The analogy is not out of place, given what Trussonomics has done to Britain in a matter of weeks. 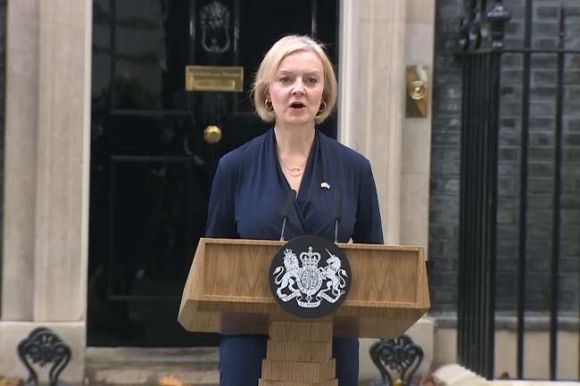 While Sunak distanced himself from his predecessor’s loopy variant of steroid-fed Reaganomics, the inner Thatcherite’s heart continued to beat to the rhythm of nostalgia. As Thatcher’s own Chancellor, Nigel Lawson, said of Sunak, he was ‘the only candidate who understands Thatcherite economics’.

He is, to illustrate the point, very much in favour of fiscal tightening and keeping public spending thin and, like the Iron Lady he so adores, happy to tout tax rises if needed. Thatcher, it should be remembered, raised the Value Added Tax (V.A.T.) from 8 per cent to 15 per cent and imposed the infamous poll tax otherwise advertised as a “Community Charge”.

Sunak’s belief in redistribution is of that rather distasteful variety. As Labour had, in his ill-chosen words of a leaked video, “shoved all the funding into deprived urban areas”, it was incumbent on the Tories to undo it.

The area in question was the rather well-heeled town of Tunbridge Wells, Kent. 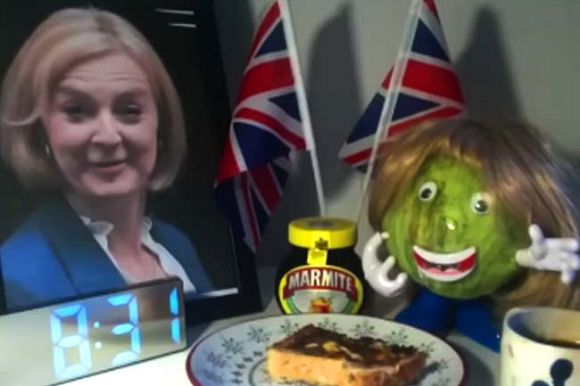 With Britain's Conservative Party in a state of chaos, one leafy vegetable rose in popularity by outlasting Liz Truss' prime ministership.

During Sunak’s tenure and the “levelling up” programme of Johnson, the wealthiest parts of Britain received amounts of money up to 10 times more per capita than the poorest, showing how Tories can be socialistic to the class of their own choosing. British MP Sajid Javid’s wealthy constituency of Bromsgrove in Worcestershire was earmarked to receive £15 million (AU$26.4 million), or £148 (AU$260) per head. Eight local authorities counted as some of the poorest in Britain received less than £10 (AU$17.60) a head from levelling up funds.

His economic embrace of Brexit was filled with hubristic assessments, some of this evident in a report authored for the Centre for Policy Studies in 2016:

‘Brexit will provide the UK with new economic freedom and the Government should take the opportunity to create Free ports across the nation.’

Such ports would ‘increase manufacturing output, create employment regionally where it is most needed, and promote trade’.

The report obsesses over the presence of 3,500 Free Trade Zones spread across the globe, with the U.S. deserving a special mention: 250 FTZs ‘which employ 420,000 people and handle £750bn of merchandise’. Airy predictions about what free ports would do to the unshackled British economy are offered, including 86,000 jobs ‘if they were as successful as the U.S. Foreign Trade Zone programme’.

The sudden departure of Britain’s new Prime Minister has valuable messages for the watching world.

Such a rarefied market world says little about civic duties and citizenship. It speaks volumes that Sunak expressed scepticism about lockdowns and has preferred to take climate change less seriously than others, even within his own party. The issue of whether planning permission is going to be given to opening the UK’s first coal mine in a generation – in Cumbria – has been dismissed by the new PM as a “local issue”.

Sunak even had to be persuaded to change his mind about attending the upcoming COP27 conference to be held in Egypt.

On Twitter, he rationalised his about-face, characterised by Green MP Caroline Lucas as a ‘screeching U-turn’ on the climate change conference:

The change of heart suggested a weakness to the Labour opposition.

According to the party’s climate policy spokesperson, Ed Miliband:

“The Prime Minister has been shamed into going to COP27 by the torrent of disbelief that he would fail to turn up.”

The only reason for putting in an appearance was “to avoid embarrassment not to provide leadership”. There is still much time for the markets and everybody else to be spooked.

19 November 2022, 3:00pm The U.S. imperium, that most awesome of devilish powers, has tentacled itself ...
Join the conversation
comments powered by Disqus
News updates