David Muir argues the Federal Government must put an end to the ad hoc process, or lack of process, that exists for making decisions affecting our nation’s identity, governance and future.

THE SUMMER BREAK often sees news stories or commentary speculating about political events in the coming 12 months or beyond.

This summer was no different with numerous journalists and commentators writing of their firm belief that Prime Minister Scott Morrison would go to the polls this year – just two years since the May 2019 poll.

In an opinion piece for The New Daily long-time Canberra watcher, Dennis Atkins, wrote of 'the eight or nine months' left before 'the almost certain 2021 election date'.

The Australian’s Dennis Shanahan went into detail to outline to readers legal and constitutional imperatives pointing to a 2021 election. It had a lot to do with meeting the requirements of our Constitution and electoral laws. 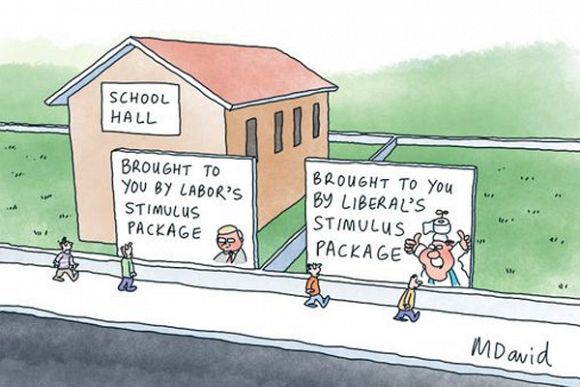 Labor might have a shot at winning the next election by proposing a clear vision for a better future as opposed to the LNP's monetary handouts.

The Prime Minister eventually made statements that some saw as less than categorical in denying plans to go to the people early.

Such is the level of public trust in our politics and politicians that many observers will not take his words as ruling out a 2021 federal election. Atkins and Shanahan along with others may still be proved correct.

Instead of accepting that a prime minister can game the system by picking a political advantageous election date, we should demand a referendum to alter the Constitution. We could establish fixed terms for the House of Representatives and four-year terms at that to enable governments to do more actual governing.

We should be demanding the same fixed four-year term for our Senate so that every federal election sees all members of both houses face the same voters on the same day.

This would deliver a simpler electoral system and certainty as well as end the current situation where a government’s mandate in the lower house can be held hostage by half the Senate elected years earlier.

The Joint Standing Committee on Electoral Matters has released its review of the 2019 election and recommended consideration of four-year terms for the House of Representatives.

It did not suggest fixed terms and saw a need to maintain a longer Senate term – if the Lower House has a four-year term the Committee suggested eight-year terms for Senators. Most Australians would rightly baulk at senators or any elected official serving for eight years.

The Joint Standing Committee also recommended rewriting the Commonwealth Electoral Act and breaking the nexus outlined in section 24 of the Constitution that mandates that the House of Representatives must be as near as practicable twice the size of the Senate.

It also recommended considering alternatives to by-elections for the lower house. 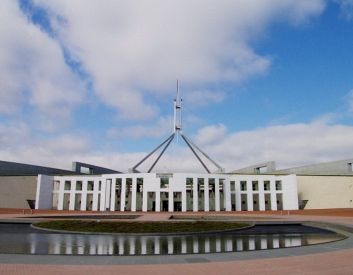 The bushfires and the COVID-19 pandemic have produced grievances about our government, which is a good reason to review the Australian Constitution, writes David Muir.

These and other reforms have been promoted by many people over many years including by the Real Republic Australia.

While we wish to see a directly elected head of state in an Australian republic, the Real Republic Australia also promotes a range of constitutional changes to deliver better and more efficient government.

Many overlap with those outlined in the Joint Standing Committee’s report. But will the recommendations be addressed?

The alteration of our national anthem, while a positive step, does not bode well for anyone seeking a coherent approach to reform on bigger issues, including constitutional recognition of Indigenous Australians.

The substitution of “one” for “young” in Advance Australia Fair was presented as a decision made by the Prime Minister with the agreement of the Governor-General.

Yet since mid-2019, the Senate’s Legal and Constitutional Affairs References Committee has been examining issues of nationhood, national identity and democracy. Its May 2020 reporting date was extended to 16 February this year.

Will it make recommendations about our anthem? We will know next month, but having a change made at the stroke of a pen by the Prime Minister and Governor-General reveals how ad hoc the current system is for achieving change.

The same goes for our Constitution. Section 128 of it effectively gives only the prime minister the call on whether or not any proposed constitutional change proceeds to a referendum.

Despite the fact that we are a federation and our Constitution was drafted as a contract between a new national government and the former colonies, the states have no way of having possible variations to that contract considered. There should be some mechanism considered for that to happen which could be validated by referendum. 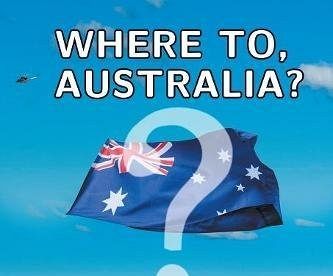 Breaking from the past: A new Australian Constitution?

In his new book, Graham Paterson advocates for a new Constitution that recognises Australia's modern political and cultural character.

We also need a clear process in which Australians can participate and in which they can have confidence.

Ireland, although not a federation like ours, has a model worth considering. There the government can establish a Citizens’ Assembly – a panel of 100 citizens reflecting national demographics and headed by an expert in the issue under consideration.

They meet over a specified period and take submissions and evidence before recommending to the government a constitutional change.

The government then declares if a referendum will proceed or justifies its decision not to hold one.

Here, currently divisive issues such as the future of Australia Day – which some now merely mark not celebrate – could be addressed using the Irish model.

Indeed the day Australia becomes a republic could become our day of national celebration which would have far wider community support and involvement.

But resolving that and other issues of national identity relies on having a system in which Australians have faith.

If we had a process like Ireland’s then potential reforms – an altered or new anthem and constitutional changes including fixed and longer parliamentary terms, recognition of First Nations, recognition of local government, alternatives to by-elections and whether or not we become a republic – could all be examined and resolved in a timely and coherent way.

The alternative is to continue the piecemeal approach that has delivered little real reform. 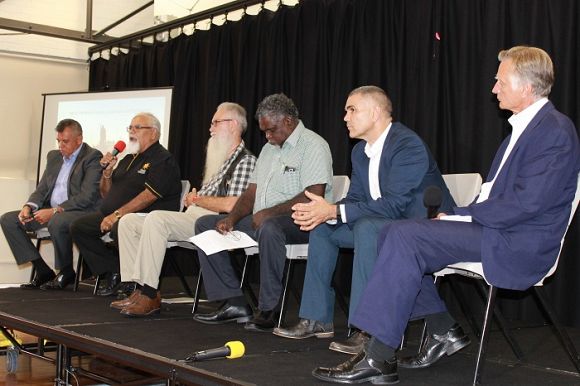 Constitutional Recognition fades as momentum builds for a Treaty