Wayne Swan may be getting some critical headlines at the moment, says Bob Ellis, but he is an excellent treasurer and a good man. 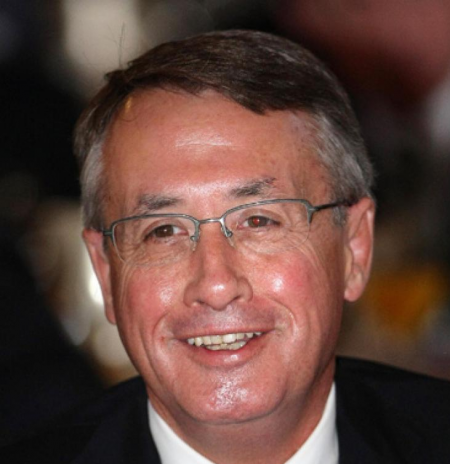 There are a lot of headlines lately blaming Swanny for allowing Rio Tinto to rob and cheat him, and us, of hundreds of millions of dollars and getting the unemployment figures wrong. But I’ve never met anyone yet who actively hates him.

Costello was hated; Keating; Howard; Lynch; McMahon; Fadden; even Chifley, when they were Treasurer. But Swanny’s plain, true-hearted good intentions shine out of him, and the occasional detestation Gillard ignites, and Abbott, and Rudd, and Abetz, and Heffernan, and Wong, and Garrett, and Bowen, does not adhere to Swanny, ever.

He seems a good man. He may err, and stumble, and fudge, and misread, and shuffle, and obfuscate, but his amiable intent, his decency, his honourable purpose is not in doubt.

The Liberals try to counter this by calling him chaotic, but it does not stick. The world’s most successful financial manager in the world’s most perilous, ramshackle three years ‒ one acclaimed by American, British, European and Asian pundits for his cool, steady hand ‒ he lives in this nation’s memory as a good navigator, not a Gyro Gearloose in a storm-lashed wheelhouse improvising frantically. He is, and seems, a better man than that.

Things are changing, I believe, and the daily more obvious Labor victory in Western Australia shows they are changing; and Kennett’s attack on his old friend Baillieu; and Katter’s progressive demolition of the LNP in the north, and the hydrophobic Newman’s bizarre decision to slash the numbers of nurses in a State full of old people. It’s becoming plain the tories have bad intentions, just like Romney did, and Cameron, and Berlusconi, and they don’t attract love as Beattie, Bacon, Bracks, Gallop, Rann, Carr and Martin did.

They are voted for if, it seems, they can do things well. But it doesn’t seem they can, anymore. And, like Barnett, they headed for the woodshed, and a bollocking.

It is not insignificant that economic confidence is up, and the stock market just reached a four-year high.

Swanny has done the job well. And he should be applauded, by us and the people, and he will be.

You wait and see.