IA's election QUIZ: How well do you know Australia’s quirky political system? (No 2)

Campaign-comatosed already? Test your knowledge with Quizmaster Alan Austin's second pre-election quiz for IA's political tragics. We hope a focus on facts will be a welcome change of diet from the tired old slogans and spin.

1. According to Australia’s Constitution, political parties:

(c) were first recognised in an amendment in 1967

2. In Australian political discourse, where or when are these items located? 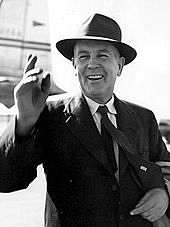 xii. fighting with the U.S. against terrorism     (l) in transition

3. Australia’s constitution requires bills passed by Parliament to receive “the Queen’s assent”. This is actually given by the governor general, not the Queen. This assent is specified in the constitution as: 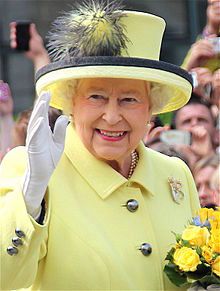 (a) according to his discretion

(b) according to his interpretation of the constitution

(c) according to his understanding of the Queen’s pleasure

(d) according to his understanding of the wishes of the people

(e) according to his understanding of the wishes of the parliament

4. In the last seven years, tobacco giant Phillip Morris has donated $634,000 to Australian political parties. How was this distributed?

(b) divided strictly equally between the Greens, Labor, the Liberals and the Nationals

(d) $110,000 each to the Liberals, the Nationals, One Nation, the Shooters Party and the Smokers Rights Party and the rest to independents and minor parties

(e) All to the Liberal/National Coalition

5. Over the last 36 months, since May 2013, 24 state or federal parliamentarians have been forced to resign from the executive (Government or Parliamentary) or the Opposition front bench or their party following allegations of misconduct. How many were Labor Party MPs?

(b) Eleven, fewer than half

6. How many political parties are already registered to contest the next federal election in Australia?

7. One of these political parties is NOT registered for the forthcoming election with the Electoral Commission. Which one?

8. There are 21 single-issue parties registered already. Wow! Two of these political parties are NOT registered for the forthcoming election with the Electoral Commission. Which two? 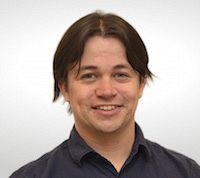 (i) Seniors United Party of Australia

9. A record nine registered political parties – so far – use the name of the party's founder. Which two of these are NOT registered parties? 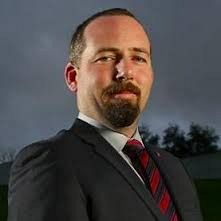 10. Which of these important concepts/people are not mentioned anywhere in Australia’s Constitution: 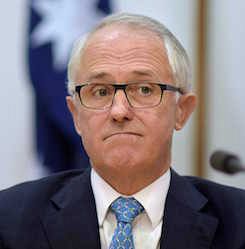 (a) the original inhabitants

(d) the leader of the opposition

(e) the speaker of the House of Representatives

11. Imagine an electorate for the House of Representatives with five candidates. Each receives the following percentage of the votes with preferences distributed as shown. (Cascaded preferences are distributed the same as first preferences.) Which party wins the seat? 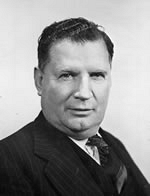 (a) Liberals 30%. Preferences all distributed to the Nationals

(b) Labor 22%. Preferences split two thirds to The Sex Party and one third to the Liberals

(c) Nationals 20%. Preferences split half to the Liberals and half to The Sex Party

(d) The Sex Party 18%. Preferences half to the Greens, half to Labor

(e) Greens 10%. Preferences split half Labor and half to The Sex Party

12. Large media organisations in Australia tend to support the conservative side of politics. But in 2016, one is unashamedly and enthusiastically promoting the Coalition Government’s treasurer Scott Morrison, as shown by these glowing headlines:

'Treasurer Scott Morrison shouldering a heavy burden ahead of 2016 Budget'

'Guru Morrison and the budget that's totally a plan'

'Budget 2016 a national economic plan for jobs and growth' 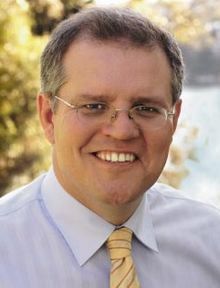