Although the rest of us are tackling the downside of COVID-19, our Government has been making money out of the pandemic — charging fees to companies and migrants without giving any services at all.

Since Australia closed its border on 20 March 2020, non-citizens must get a visa and a travel exemption to travel to Australia. There are rules for both visas and travel exemptions. Only those who meet both sets of rules get to travel. Despite having paid a visa processing fee, some people can’t travel due to the clash in rules. Department of Home Affairs has put applications on hold until the border reopens.

Australia does not have a clear plan on when to reopen its border. As a result, it is unrealistic for companies to wait indefinitely for an overseas worker to fill a role in Australia. They give up and withdraw their applications. The Morrison Government gets to keep the fees, without having done anything about these applications. It’s the same for individuals who can’t put their lives on hold — they give up and the Government gets to keep the fees.

The Government sets the rules for both travel exemptions and visas. In other words, it knows exactly who gets to travel and who doesn’t. It keeps accepting visa applications from people who have no chance of getting a travel exemption. It charges a processing fee, knowing these people will not be able to travel before the border reopens.

What is worse — Home Affairs publishes inaccurate and misleading information about its visa processing times. For instance, the published processing time for a typical subclass 482 work visa is from 4 to 11 months. However, for people who don’t meet the criteria for a travel exemption, it’s indefinite. 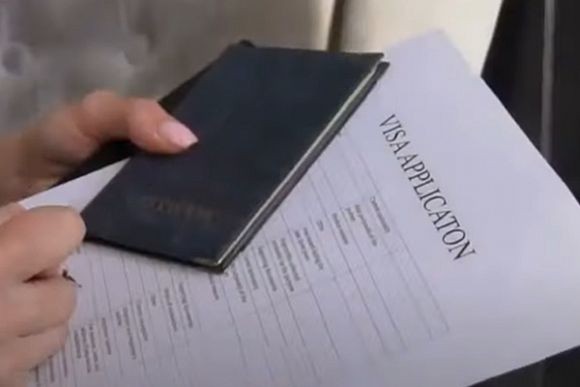 Many people lodged visas under the impression they would get a visa within this time frame. After having waited for over 12 months – only to find out they won’t get a visa until the border reopens – their visas remain unprocessed due to COVID-19 travel restrictions. Yet, the Government does not stop accepting applications and charging fees. The longer the pandemic lasts, the more people give up their visa applications. There is no doubt our Government will benefit in this way from prolonged border closure.

Home Affairs has made several changes to refund some visa holders, including fee waiver provisions for some to lodge a subsequent visa without having to pay a fee. Many people have paid for a visa but did not get to travel. However, the Government selectively made changes only to certain cohorts.

The Government’s justification is that such changes were made to support certain industries such as the tourism sector. If tourists who paid a fee for nothing do not travel here in the future, that could hurt our tourism industry. Once again, this confirms the Government is only doing what’s profitable, not what’s fair and just.

When a company sponsors a non-citizen for a work visa, the company has to pay a Skilling Australians Fund levy (SAF levy) to the Government. The SAF levy was introduced to raise funds to train Australians workers in 2018. Companies and employees each pay a fee for a work visa. Interestingly, the Government decided individuals affected by travel restrictions do not have to pay a fee for a subsequent visa, but companies still have to pay. 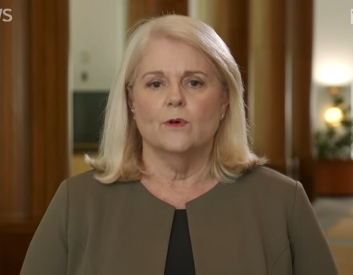 Well, those visa holders are skilled overseas workers. They could choose to work anywhere in the world. Their employers are mostly Australia-based companies. They are not going anywhere.

Our neighbour New Zealand has been refunding fees for visa applications that cannot be processed due to COVID-19 travel restrictions without people having to ask for them. Immigration New Zealand also refunds people affected by travel restrictions, indiscriminately. The Australian Government only refunds those which it deems unlosable to its economy.

Australians have to make a formal request for a refund, along with supporting evidence. People who are not aware of such refund provisions or have no knowledge as to how to request them would not get their money back. Conveniently, the Morrison Government gets to keep that money.