The Coalition Government favours fossil fuels at the expense of renewables, but Australia needs to get off coal to save both lives and money, writes Professor John Quiggin.

DURING THE BUSHFIRE catastrophe last summer, major Australian cities were shrouded in toxic smoke for days or weeks on end. Hundreds of people died of smoke inhalation. The longer-term effects, though harder to detect, were almost certainly worse.

Using data from a study led by the Sydney Public Health Observatory’s Richard Broome, I estimated that particulate pollution from the fires caused around 1,300 premature deaths, as well as a great deal of chronic illness. 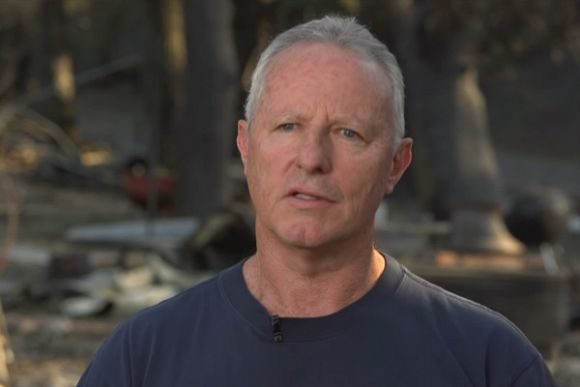 Our government's insistence on using coal as an energy source can be directly linked to the catastrophic bushfire situation.

Terrible as they were, the bushfire smoke clouds were temporary (although they will probably become a regular affliction as climate change worsens). Pollution from burning carbon-based fuels, which affects the air we breathe every day, has a much greater cumulative effect. This is the central theme of a study published today (25 August) by Greenpeace Australia. The study, entitled, 'Lethal Power: How Burning Coal is Killing People in Australia', was written by Aidan Farrow, Andreas Anhäuser and Lauri Myllyvirta.

'Lethal Power ' estimates that pollution from coal-burning power stations is responsible for somewhere between 400 and 1,300 premature deaths in Australia each year, as well as around 15,000 asthma attacks and 400 cases of low birth weight in babies. The upper end of the estimate for premature deaths is equal to the loss of life from road crashes and far greater than from homicide, not to mention widely publicised dangers like terrorism and shark attacks.

These numbers might seem startling, but they are broadly consistent with earlier estimates such as those in the study led by Broome, using data from 2007. This study estimated 400-750 premature deaths a year from particulate pollution and ozone in Sydney alone. This is in the same range as the Greenpeace estimate (200-800 deaths for Sydney), though the two aren’t directly comparable. The earlier study looked at actual pollution levels from all sources, while the Greenpeace study considers only emissions from coal-fired power stations. On the other hand, the Greenpeace study uses more recent population data and considers a wider range of pollutants, most notably including mercury and lead. 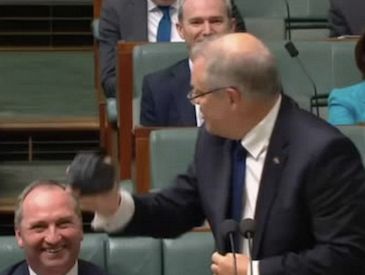 Climate change denial is the denial of many public health casualties.

The death toll for Australia, while staggering, is consistent with estimates from other countries which rely on coal to generate electricity. A 2011 analysis by U.S. economists Muller, Mendelsohn and Nordhaus (the second and third authors notable for their very conservative views of the damage done by climate change) concluded that the health damage caused by coal-fired electricity is as much as five times greater than the value-added in electricity generation. Although they do not give an explicit estimate of the number of lives lost, it can be inferred that pollution from coal killed around 10,000 Americans each year in the early 2000s. Adjusting for the fact that the U.S. population is 12 times as large as ours, this is quite close to the Greenpeace estimate.

However, since that study was published, coal-fired electricity generation in the U.S. has collapsed to a share of less of than 20 per cent and that could be close to zero by 2030. This has happened despite the efforts of the Trump Administration to "bring back coal".

Sadly, our own Federal Government has been more effective in this respect, creating a chaotic environment that has reduced investment in renewables.

Self-serving Australian advocates of coal, who claim we have a moral obligation to sell coal to these countries ignore the fact that, in poor countries as well as rich, the damage caused by coal far outweighs cost savings — which have, in any case, largely disappeared.

As a possible recovery from the COVID-19 pandemic comes into sight, it’s time to place human health above the desire to maintain the economic status quo. Australia can and should get off coal by 2030, without harming workers employed in the industry. In doing so, we will be saving both lives and money. 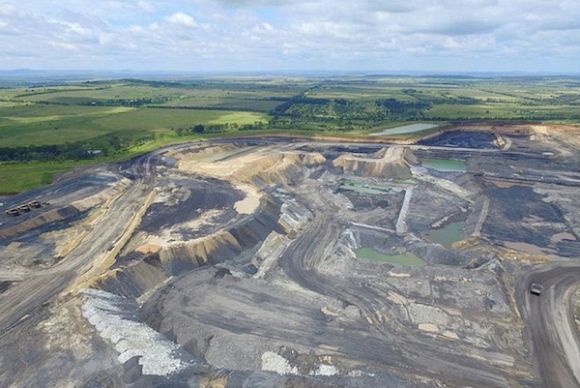 Communities continue the fight against the New Acland coal mine despite a "Hydra", which includes the fossil fuel industry and state and Federal governments.