EU economics has screwed the pooch

In making his financial predictions for international markets in 2012, prominent investment specialist Richard Poulden notes that “Western politicians have screwed the pooch something rotten”. 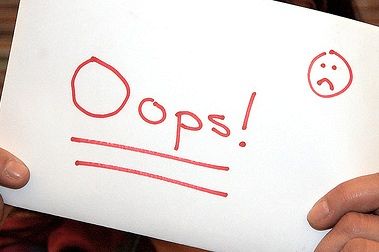 There is a marvellous expression, popularised by Tom Wolfe in The Right Stuff, which is “screwing the pooch”. This describes not just a mistake or failure of judgement, but a f*** up so egregious that the perpetrator should be shot immediately without waiting for dawn.

Be under no illusion: Western politicians have screwed the pooch something rotten and a lot of people are going to suffer as a result. You all know about the sovereign debt crisis, profligate Greeks, etc, and as 2012 dawns, I’m going to assume that all my readers accept that the one-off shift of economic growth and power to the East is well underway and that the collapse of the Euro is a slow dance of inevitability.

However there is a political crisis, which may make the financial crisis far more severe. I have long criticised the creeping encroachment of the state in the latter part of the 20th Century but I think we may now have reached a tipping point where economies are so overburdened with the cost of government that they may never recover. Think British Leyland, the French Computer industry, etc. 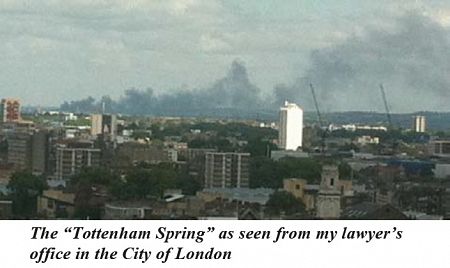 In Britain, when the Industrial Revolution started, the State accounted for approximately 15 per cent of GDP; as late as 1900 it was still only 20 per cent. Politicians were drawn from the wealthy landowning class and were not paid. Simply, they ran the country because they owned it. The majority of the civil service was drawn from the lesser aristocracy and the controls and costs of the Colonies were left to the people who were running them. Much the same was true in the United States where, for example, although he was voted a salary, George Washington refused to accept it and, much later, JFK famously gave his salary to charity. Indeed up until 2001, the President of the United States of America was paid only $200,000 a year.

Today, in most of the EU the state accounts for an eye watering 55 per cent of GDP. But get this: that figure does not include the cost of the EU itself! Compare that to Australia or America running at 34 per cent and 32 per cent respectively. Those figures do include the motherly hand of their federal governments overlaying that of the states. Okay, pour yourself a glass of wine and sit down because the next bit is not nice.

Now this 55 per cent of GDP is not like the socialists seizing (and running) the “commanding heights of the economy”. It is not like all that infrastructure expenditure in China (where the State is a miserly 25 per cent of GDP). It is plain, unproductive overhead. This trend started in the latter half of the 20th Century and has continued unchecked into the 21st.

So I hypothesise that what has actually happened here is that the EU economies have reached a tipping point where too much is being spent on government with the idea that this is actually doing something which benefits people. Once that tipping point is reached and I think it is below 40 per cent of GDP, true GDP growth, both absolute and per-capita, disappears and until that imbalance is corrected growth will not return.

Successive governments have concealed this for a period of time by allowing asset price inflation to occur, which stimulates spending, and claiming that the consumption thus generated is growth: but it isn’t and that particular party has now ended.

To look at this in a more graphic example, imagine that you are offered the opportunity to turn around a loss making company. It is up to its eyeballs in debt (they always are), it has investments on its books which are mostly invested in other loss making companies and thus are at best temporarily unrealisable and at worst worthless, you are not allowed to touch 55 per cent of the overhead, 20 per cent of the workforce are not working but you still have to pay them and the costs of everything you produce are 30 per cent higher than your competitors.

You have one or two niche products: aero-engines, passenger aircraft, super cars and fashion but there is no way these can support the overhead on their own. Would you take it on? I wouldn't and that is every economy in Europe except Germany.

Post 2008 there was an opportunity for change. Governments could have come in and said: “it’s a total mess, we’ve screwed the pooch for the last 100 years and here’s what is going to happen...”

Instead, with their eyes firmly fixed on the next MORI poll, they made promises that times would be tough for a little but they could fix it. This was a huge mistake. 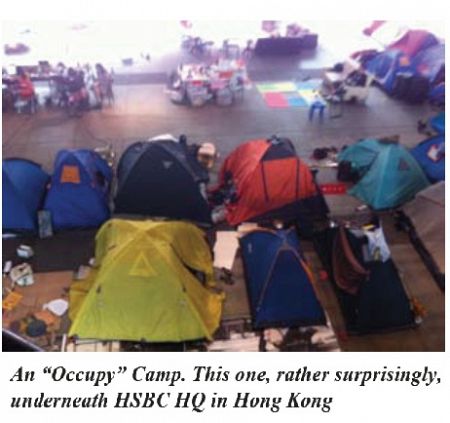 Quite possibly, no matter what is done within the current structure, there are a number of European economies which cannot be saved. The promise that growth will return like some long-lost uncle from a happy holiday is an illusion. I am sorry to tell you that your Uncle died in a pooch screwing European train wreck.

I do not think that any of the current crop of politicians will face up to this. The result will be even greater social unrest than I predicted for 2011. We have seen the various “Occupy” movements emerge during the last year, coupled with less subtle simple rioting and looting.

As 2012 unfolds, the East will continue to move ahead: the current Chinese five year plan only requires 8 per cent growth to succeed and China is still running stubbornly up against double digits on an annual basis. The idea that Asian growth will “pull the West out of recession” is a foolish illusion spouted by politicians who in their hearts know better.

More interesting is the possible re-cycling of some of China's surplus into the purchase of European infrastructure: SNCF for example.

Over the next 5 years many of the “over 40 per cent” economies will collapse: which means most of Europe. I freely admit that Germany appears an exception at the moment but I think the rest may pull them down. America will escape in some form, as with nearly 70 per cent of the economy still productive; if you just tighten the bolts in the rust belt there is the capacity for them to pull through.

In November, China purchased 82Mt of gold. This compares with 170Mt for the whole of 2010 so it will be interesting to see the full year statistics for 2011. Gold remains a fundamental play, as devaluation of most western currencies appears inevitable.

In conclusion I wish everyone not just a happy New Year for 2012, but also the very best for the Year of the Water Dragon, which begins on 23rd January. I am a Water Dragon and because of the 60-year cycle most of us only see two birth years in our lives. I shall be toasting medical research over the festive season in the hope of seeing in a third!


(This story originally appeared in the Black Swan plc New Year 2012 newsletter and has been republished with the permission of the author.)