While moving towards net-zero emissions targets, the Chinese Government is making an effort to stamp out corruption within its energy sector, writes Professor John Quiggin.

THE LATEST REPORTS from the Intergovernmental Panel on Climate Change (IPCC) paint a clear picture of the urgency of reducing emissions of carbon dioxide and other greenhouse gases. The first step in this process must be a rapid phaseout of the use of coal to generate electricity and its replacement by carbon-free sources like wind and solar photovoltaics.

The technology to make this shift is already well developed and both economic and environmental benefits are clear. As a result, a number of countries (mostly in Europe) are already coal-free and many more are set to do so before 2030.

The big unknown, however, is China, now by far the worlds largest emitter of greenhouse gases. There are many contradictory trends, good, bad and ugly.

For some years, before and after the Paris Agreement, China made substantial progress. China became – and remains – the world leader in the production and installation of solar photovoltaics. The burning of coal in the vicinity of major cities was banned, primarily because of the health damage caused by particulate pollution but also to reduce carbon emissions. And China’s role in the Paris Agreement was a sharp contrast with the spoiler role its government had played at Copenhagen five years earlier. 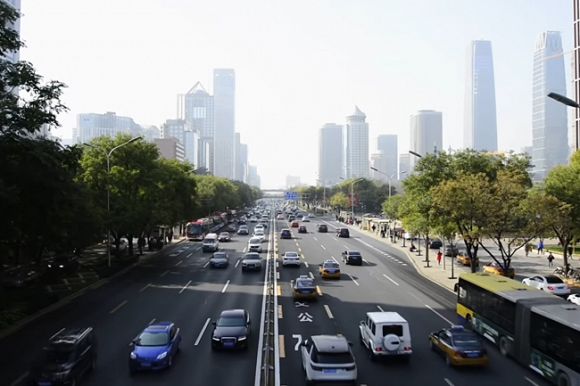 Even before the outbreak of the pandemic, however, there were signs of reversal. Coal-fired power station projects proposed by provincial governments and suspended by the national authorities were gradually restarting. Rather than use the pandemic as an opportunity to accelerate the move away from polluting heavy industry, particularly from coal, provincial governments have taken the need for economic stimulus as a justification for unsound investments.

The combined impact of these developments and droughts that have reduced the availability of hydropower has been an increase in the use of thermal coal, more than offsetting the decline during the pandemic. If this trend continues, it will be virtually impossible for China to meet its climate goals. That in turn means the world as a whole will fail to stabilise the global climate.

China also became the primary financier of coal-fired power in developing countries at a time when most Western banks were divesting from coal. Much of this has been undertaken under the auspices of the Belt and Road Initiative, the signature policy of President (presumably for life) Xi Jinping. Between 2014 and 2020, about U.S.$160 billion (AU$218.7 billion) of Chinese-backed coal-fired power plants were being planned or announced outside of China;

Despite these negative trends, there are some reasons for optimism. Most importantly, Xi Jinping has committed China to peak carbon emissions before 2030 and achieve net-zero emissions before 2060. This target isn’t adequate, but achieving it in a rapidly growing economy will require strong action to replace coal-fired power with renewable energy and to electrify all forms of transport. 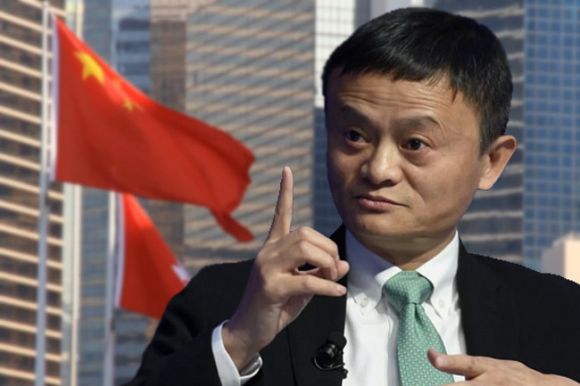 The BRI is gradually increasing funding for carbon-free electricity generation, though the amount invested declined significantly in the first half of 2021.

Even in China itself, the coal boom of the last few years seems to be over. In the first half of 2021, China commissioned only three new thermal coal plants, along with 20 or so small-scale combined heat and power plants. The total amount of capacity commissioned was 5.2GW, a small fraction of past levels.

Still, there is no denying the ugly. As is true almost everywhere else, coal goes hand-in-hand with corruption. The projects commissioned by provincial governments were characterised by crony capitalism, with officials being bribed to provide cheap capital and disregard environmental and safety requirements. Centrally directed anti-corruption campaigns have had limited effects, particularly in provinces like Shanxi and Inner Mongolia where coal mining and new power plants are concentrated.

There is little we in Australia can do to influence China. Our only contribution at this point will be to manage a transition away from dependence on thermal coal as an export industry. Sadly, there is no sign that our leaders are willing, let alone able, to undertake this task.

John Quiggin is Professor of Economics at the University of Queensland. His latest book, Economics in Two Lessons: Why Markets Work So Well, and Why They Can Fail So Badly, is out now from Princeton University Press.