At the beginning of the year, it all seemed to be going so very well for Prime Minister Scott Morrison.

The polls were good, especially for Scott’s leadership. Australia had survived COVID-19 astonishingly well compared with most of the rest of the world. And the Morrison Government had weathered scandal after scandal after scandal with barely any consequences, from Angus Taylor’s seemingly dodgy water deals (too complicated) to the whole sports rorts thing (too niche) to Robodebt being found illegal (who cares about the poors) to abolishing the Family Court (who likes courts anyway?).

And the plan seemed so clear and simple: call an election in September-October 2021 to coincide with the final vaccine jabs and before the damaging effects of ending JobKeeper and cutting JobSeeker become economically apparent, be re-elected by a grateful public, carry on as before.

And then… well, you know what happened. 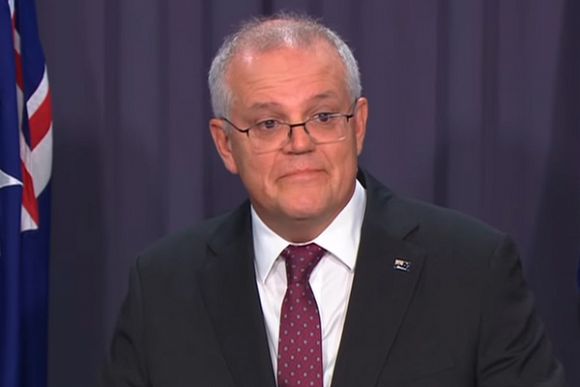 Needless to say, that election isn’t going to happen this year. The polls have shown a significant drop in the Coalition vote nationwide, especially in states where the state governments have been perceived to have done the hard work on COVID-19 often in spite of the feds — as evidenced by the comfortable return of the Labor Government of Annastacia Palaszczuk in Queensland and the thumping, historic victory of Mark McGowan’s Labor Government in WA which resulted in the entire Liberal Party room now fitting on a tandem bike.

So now the smart money is on a pre-Easter election in 2022, by which point maybe Australia will have at least come close to that vaccine target.

Of course, everyone’s feeling a little gunshy about predicting the imminent end of the Morrison epoch, especially given the Coalition’s unpredicted win in 2019. But it was still a slender majority, now eroded to one seat and it’s worth noting that the Coalition had a couple of advantages over the last few elections which won’t apply this time around.

One is a redistribution by the Australian Electoral Commission, the non-partisan independent body which oversees our elections, regularly looking at changes in population and adjusting our electoral boundaries accordingly. And this time around, WA is losing a seat and Victoria is gaining one and it’s not good news for Scotty.

In fact, just to maintain majority government with his current one-seat margin, the Government will have to hang on to every single seat and then win another two, because the WA seat of Stirling is on the chopping block while the new Victorian seat of Hawke is in safe Labor territory. So before the election is even held, Morrison’s in minority government. 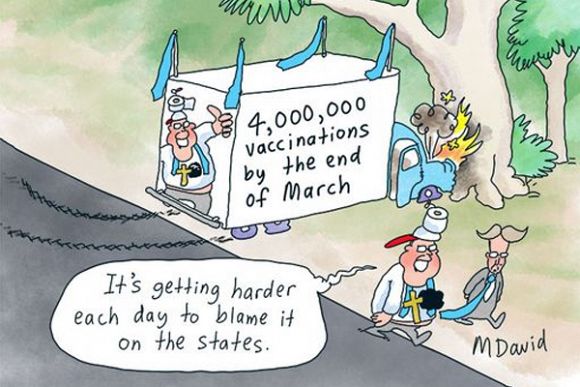 The bigger problem for the Coalition, though, is the relative lack of personality-driven minor parties run by lunatics which can suck up votes from people who are annoyed with the Government but not prepared to vote Labor, which then largely return those votes to the Coalition via preferences.

Sure, One Nation is still around, but there’s no Australian Conservatives, or Family First, or even a Nick Xenophon Team, much less a national grifting party as per Palmer United Party or its identical sequel, United Australia Party.

At least, not yet.

Only a fool would entirely rule out Clive Palmer deciding that third time was the charm for fleecing rubes with Trumpian swamp-draining rhetoric ahead of swamp-creating action, but he might be a bit too busy at the moment.

There’s his usual slate of lawsuits, including his still-open dispute with Universal Music Publishing over whether his election jingle was an unauthorised rewrite of Twisted Sister’s We’re Not Gonna Take It. Bizarrely enough, one of his current court cases is over whether or not he’s a property developer, which would make his donations to his own political party illegal. At the same time, he’s boasting of plans to redevelop his decrepit Coolum Estate property. Truly, the man contains multitudes.

But in his absence, it means that people who want to send a message to Scotty can only do so by voting for the opposition. And it seems like voters have some messages ready to send.