TREASURER JOSH FRYDENBERG'S interviews in April have reinforced the falsehoods exposed already. They have added some sneaky fresh new ones as well.

The tried and true deceptions include:

The Treasurer has concocted at least 10 new falsehoods this month. None of these was queried by his interviewers. 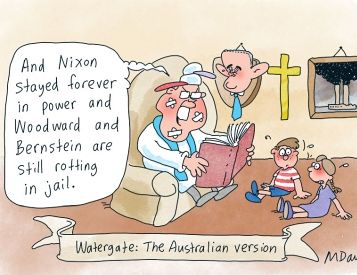 Massive failure: The media must call out Coalition lies

The media should up its game if it expects us to support its Right to Know campaign, writes Grant Turner.

'We were standing on the edge of the economic abyss last year. Treasury feared that unemployment could reach as high as 15%. Now it’s down to 5.6%.'

Independent Australia has been unable to find any Treasury statement anywhere suggesting the jobless could have hit 15%. This appears to be a Frydenberg fiction.

The current 5.6% rate is relatively weak. It ranks 72nd globally and 14th in the OECD.

'HomeBuilder has been a game changer, creating jobs, jobs and more jobs.'

Jobs in the mining sector

'That industry [mining] ... will continue to promote job creation in our country.'

Current Government policies are not creating mining jobs. The ABS reported 252,100 mine workers in February. That’s down 9,700 from the previous count, in November 2020, and well below the mining workforce above 265,000 through most of Labor’s last two years.

This is partly due to increased mechanisation. But also due to this Government's failure to expand exports to other markets.

'The Australian agricultural sector has been remarkably resilient and has been able to diversify its customer base ... we encourage that.'

Agriculture has stagnated under the current Government's policies. GDP from agriculture has collapsed since the first quarter of 2017. Only 325,400 agriculture jobs were recorded in February. That is below the 333,600 two years earlier and well below the 350-plus thousands employed during the recovery from the last global economic crisis under Labor. 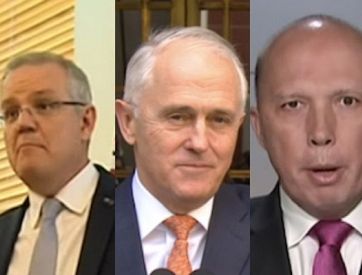 Our national policies on asylum seekers have been built on the shifting sands of government deception which the mainstream media has failed to expose.

Frydenberg has alleged that:

'Skills and workforce are priorities for the Government.'

This is due to a range of policy failures, including education costs, lack of suitable courses, insufficient teachers and families in poverty needing to send adolescents to work or on the dole.

'We are very focused on ensuring that they have that degree of certainty and stability and that program [wage subsidy for apprentices] has been very successful.'

Vaccination failures not our fault

“We have a challenge with [vaccine] supply and that is a function of factors beyond our control ...”

As IA colleague John Wren has shown, the vaccine rollout has:

‘... by any measure has been an abject failure by the Federal Government.’

On Sky, the Treasurer put forward:

'Investment right across the board gives you a double benefit. It boosts productivity ... These incentives are working.' 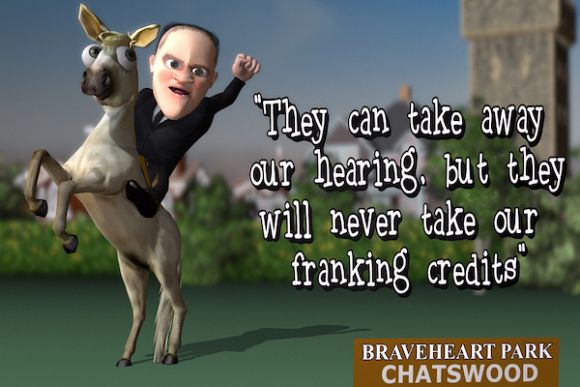 Frydenberg boasted of the Government's programs, including:

“We have business investment incentives like the tax cuts that are rolling out ...'

Tax cuts are useless for businesses failing to break even. They only benefit corporations already making profits and serve to accelerate the current rampant regime of wealth being shunted offshore. They ultimately weaken Australia’s economy.

Unsurprisingly, the Treasurer is of the belief that:

'What we want to see is investment over the period of the cycle, not a punishment for companies when they are doing better than previous times.'

Taxation is the primary mechanism for retaining wealth in Australia to benefit Australians. It is not a punishment imposed on those fortunate enough to be profiting from exporting Australia’s vast resources.

By allowing extensive tax avoidance, the Coalition is failing to safeguard Australia’s heritage. This is the principal reason the economy has collapsed from clearly the world’s best a decade ago to outside the top thirty today.

Alan Austin’s defamation matter is nearly over. You can read an update here and contribute to the crowd-funding campaign HERE. Alan Austin is an Independent Australia columnist and freelance journalist. You can follow him on Twitter @alanaustin001.