The long-awaited Supreme Court vote on what is commonly known as “Obamacare” upheld the “individual mandate” provision, which requires individuals to buy health insurance or face a fine. The survival of the legislation, officially known as the Affordable Care Act, was in question throughout months of Court deliberations and heated oral arguments.

Chief Justice John Roberts wrote the majority opinion, which said that the Commerce Clause of the U.S. Constitution does not give Congress the authority to require people to have health care, but that other parts of the Constitution did.

The ruling on the mandate keeps the entire ACA together, thereby insuring millions of Americans, banning insurers from denying coverage based on pre-existing conditions, and allowing young people to stay on their parent's insurance up until the age of 26.

The Court did, however, find problems with the ACA’s expansion of Medicaid – aprogram for people with low incomes and resources, jointly funded by State and Federal Governments – but said the expansion could proceed providing the federal government does not threaten to withhold a States' entire Medicaid allotment if they don't take part in the law's extension. 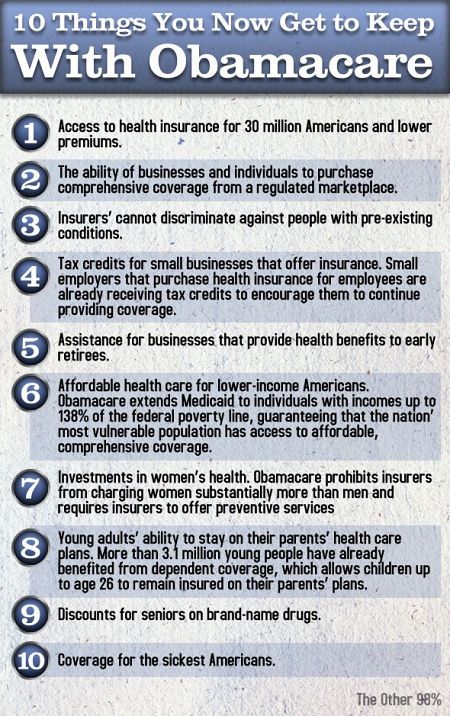