Bazza gets serious for a moment, about life and death and the phenomenon of "not knowing".

Bazza's stomach knotted as he entered the hospital and his heart rate jumped as his eyes flashed across the serious signs and warnings in the foyer.

He sucked in a deep breath and adjusted his mask for the now familiar walk through the wards. His chest tightened with the continual beeps of medical machinery, the clatter of a trolley and earnest, muffled conversations.

As he approached his wife’s room, he half smiled at her claim she could detect his presence by the sound of his walk.

Varying the length of his steps or padding gently along the corridor had failed to trick her. Bazza grinned at the thought of skipping the last few metres but knew her detective skills extended to deducting his stupidity. The art of "knowing" was reassuring and gave birth to certainty, and more importantly, planning.

He paused at the door and thought about the "not knowing". 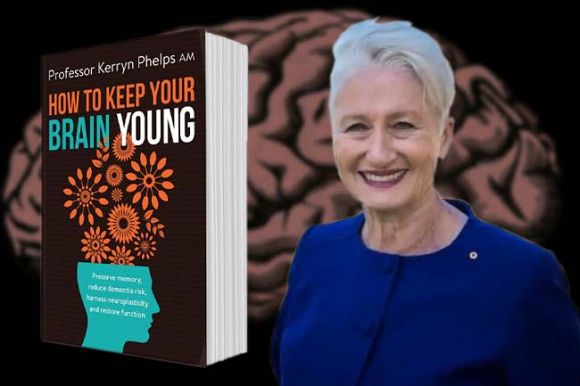 If you have ever wondered whether your misspent youth may have killed off a few too many brain cells, the idea of impending brain atrophy can be terrifying.

The "not knowing" fuelled every worst-case scenario, slowed time and churned the stomach. It dominated all thoughts, chewed the fingernails and ground the teeth. He wiped away the cold sweat from his brow and feigned a smile.

For a moment, Bazza thought his deliberate slower steps were undetected but she was asleep, as another day of "not knowing" faded. He padded across the room and sat for a long time but the "not knowing" caged him and beckoned him to the window.

"Knowing" the full moon was only to be temporarily devoured by a total eclipse was reassuring. He breathed in deeply. Its whiteness was slowly consumed and a rusty, perfectly round ember glowed in the coal of the sky.

He blinked into its eerie redness and shivered. Surely, there was a time of "not knowing" about eclipses and for that briefest moment, a fear the phenomenon was permanent. Bazza’s chest again tightened at the thought.

Bazza sat again and tried to match his breathing to the leaden footsteps of the "not knowing".