Licences for horse activity and events on the cards in Victoria

Licenses for any professional horse activity and events in Victoria could be brought in under proposed new animal welfare laws.

The proposal has been outlined in a plan developed as part of the reform process for the Prevention of Cruelty to Animals Act 1986 and states that anyone ‘showing and exhibiting animals for a commercial purpose’ would be subject to new regulations, including that a ‘licence is required’.

A state government spokesperson was non-committal when asked if this meant anyone earning an income from showing or exhibiting horses may need to be licensed:

“Requirements in regulations would not necessarily be made for all activities that relate to showing horses or events involving horses.”

Nor would the Government be drawn on how it defines “showing or exhibiting horses” and whether professional competitors across all disciplines could be impacted as well.

“Regulations would be developed following an assessment of potential costs and benefits, as well as stakeholder and community consultation,” the spokesperson said.

‘Showing and exhibiting animals for a commercial purpose’ is one of eight ‘classes of conduct’ that would be subject to regulations under the new Act.

There are also three areas of “controlled conduct” including restricting some procedures to being carried out only by veterinarians. 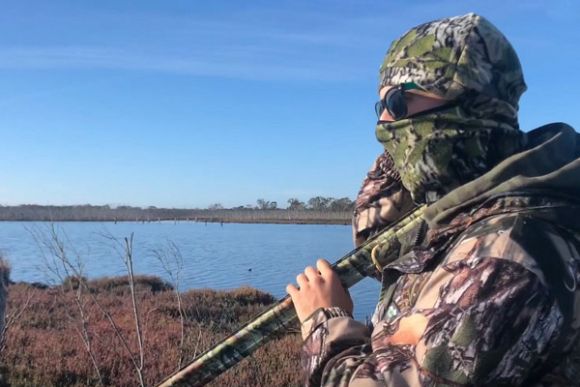 The Victorian Government needs to reconsider its duck hunting policy

Considering the amount of problems brought on by duck hunting season in Victoria, it's time for the Government to finally end it.

“The development of a new Act is the first step and regulations have not yet been determined, with the proposed plan currently open for consultation.

Animal activities that are currently lawful in Victoria would continue to be permitted under the new Act but specific requirements around necessary procedures, showing and sporting events involving horses are subject to change.”

The Government has clarified that the new Act will make a distinction between professional and recreational activity. 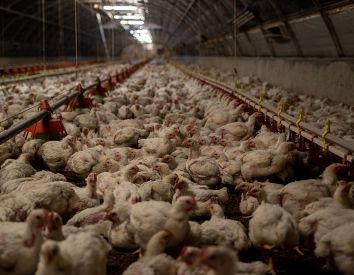 “This is because there is potential for a higher number of animals to be involved in a commercial setting, thus a need for higher penalties.

This distinction will be made once the consultation period has closed and community feedback has been considered.”

The proposed changes are detailed in a document titled ‘Plan for Victoria’s new animal care and protection laws’ that includes 16 policy proposals drawn from earlier rounds of consultation, including a discussion paper that was released in 2020.

The Government says this round of consultation is aimed at identifying ‘potential unintended consequences of the policies, or potential gaps that will impact achieving the objectives’.

It is also seeking feedback on how the policies would be achieved.

Horse events could be affected in overhaul of Victoria’s animal care laws https://t.co/5OVn3nRwtn