An industrial award must be established for artists and art workers to earn a liveable wage, writes Leya Reid.

The #RecogniseArtistsAsWorkers campaign on Change.org was launched by the National Association for the Visual Arts (NAVA) last week ahead of the much-anticipated launch of the Federal Government’s new National Cultural Policy later this year.

Since the campaign’s launch, the open letter has collected more than 5,700 signatures and counting. 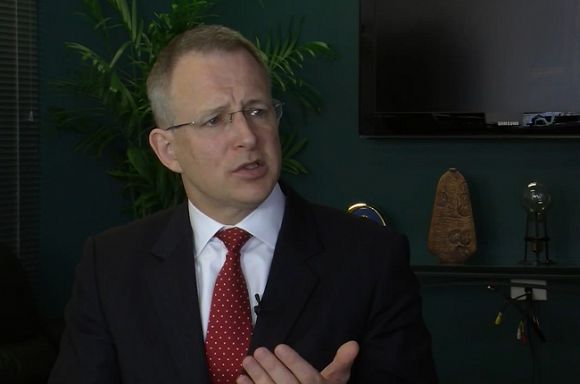 With a possible change in government on the way, it's time to focus on the importance of arts policy in Australia.

"Artists are workers. Some of the most dedicated in the country. It is time to recognise them".

"As generous as artists are, we can’t live on nothing. Societies need the tools of imagination now more than ever. Artists are essential workers. We need recognition and a basic living wage."

The longitudinal studies by Professor David Throsby on the economic circumstances of arts practitioners over the last three decades indicate that the level of visual artists' and craft practitioners’ incomes continues to drop significantly, and that a substantial proportion of practitioners are earning below the poverty line.

Many visual artists and arts workers are underpaid, with little opportunity to negotiate their fees and wages. The lack of regulation, continuity and clarity through a legal framework for the visual arts means many employers, employees and artists themselves, find it difficult to determine and negotiate appropriate rates of pay for their work.

NAVA continues to have primary responsibility for setting payment standards through the NAVA’s Code of Practice for Visual Arts, Craft and Design. Yet, the recommended fees and wages outlined in the Code continue to be voluntary, not mandatory. Governments and their funding bodies do not mandate these fees and therefore NAVA is unable to enforce the payment of adequate fees for artists and freelance arts workers.

This leaves the door open for exploitation in many forms: from the underpayment of artists by government-funded arts organisations, to the use of digital content without appropriate remuneration. Without an award, most artists and arts workers will also miss out on any increases to fees and wages gained through enterprise bargaining and award processes decided by the Commission. 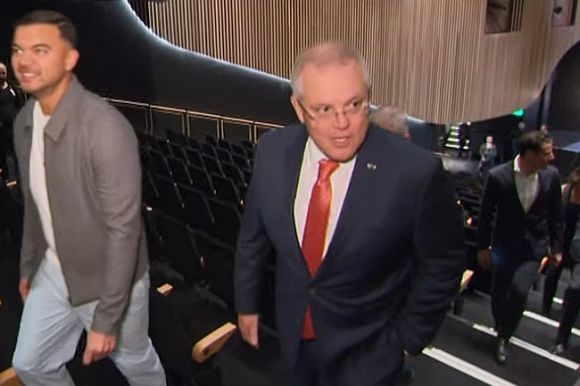 A national insurance scheme is key to boosting confidence within the visual arts sector after suffering losses through the pandemic.

Rather than establishing a legal framework in the new National Cultural Policy, NAVA has heard of discussions to include an ombudsman-type structure within the Australia Council for artists and arts workers to report payment complaints against federally-funded organisations.

This proposal will not only draw arts funding away from artists to duplicate the function of the Fair Work Commission, but will contribute to division within a precariously underfunded sector. Besides, it will do nothing to legislate the adequate payment of artists and arts workers for their work across the entire sector.

"An award rate for artists will enshrine best practice standards for arts institutions nationally, and will ensure artistic programs developed by institutions are both ambitious and realistic."

A founding principle of the new national cultural policy framework is recognising artists as workers. When visual artists and arts workers ask to be paid for their work, and paid decently, it is because the people behind the artworks and experiences that audiences across Australia love, deserve to be compensated for their time and labour.

It is time for Arts Minister Tony Burke to honour his commitment to support artists as workers and celebrate their role as the creators of culture.

16 May 2022, 12:00pm With a possible change in government on the way, it's time to focus on the impor ...
Join the conversation
comments powered by Disqus
News updates