Tony Abbott has called for a national conversation. Does he mean a white paper by people he agrees with? http://t.co/xf0ukNSUfi

ICYMI: 'I deeply regret having done the whole ad' - Dr Karl speaks out about the Govt's Intergenerational Report http://t.co/BQGaN04vcv

Dr Karl rips into the intergenerational report. And he's meant to be the chief salesman! It must be AWFUL! #auspol pic.twitter.com/x6c9KGHDTG 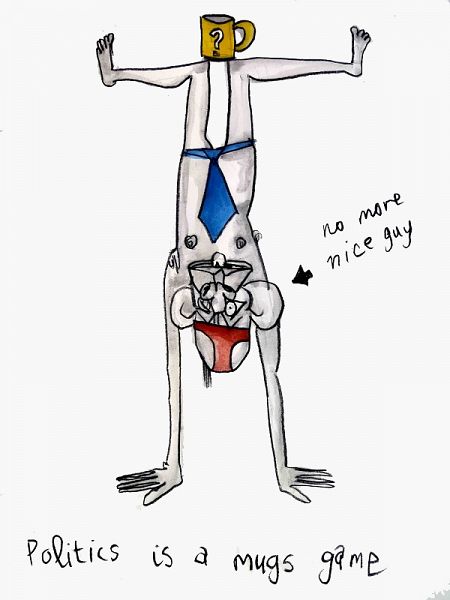