A think tank focused on income inequality is a good first step towards broader social challenges like homelessness http://t.co/TOWVek0aTf

Thrilled to be back at UQ to reflect on lessons from the GFC and challenges for the future #TheGoodFight pic.twitter.com/j7ZlG2XyKs

.@JoeHockey caught out lying YET AGAIN on #Insiders about his many surplus promises, & here's the proof... #AusPol pic.twitter.com/OSygDDXELt

More than 1m Aussies in poverty http://t.co/ZQGdNsjWzP @JoeHockey wants you to stop whinging about leaners. Think of the poor billionaires! 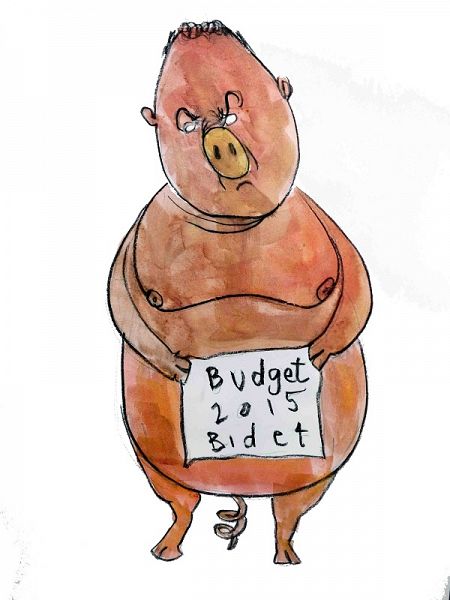