"We believe the potential attack was inspired by the Islamic State death cult in the Middle East" - PM @TonyAbbottMHR. #9News

.@jokeown “I’m just pleased that Tony Abbott’s learning to drink beer without adding lemonade to it” yeah, not really the best response 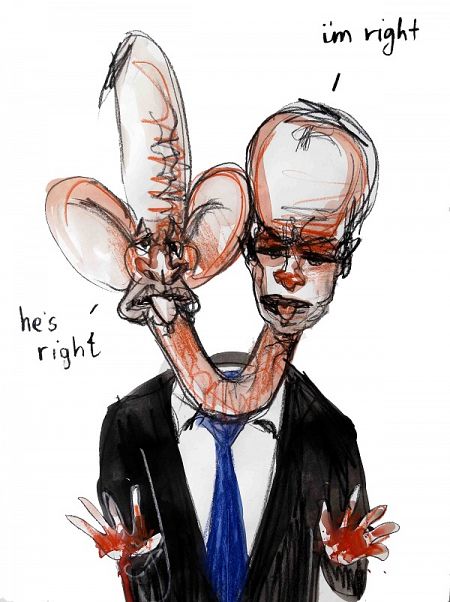