I found Warren Mundine's newly updated autobiography quite challenging in many ways.

In part, this was because I am from the UK, have lived in Darwin for over 47 years, with visits to all other parts of Australia and the Aboriginal population in the Northern Territory lives largely in remote communities, maintaining much closer ties to their culture.

The early part of the book describing his family history flowed like a conversation. I could almost feel I was eavesdropping on an interview.

Warren’s experiences with politicians of all flavours were very revealing. He clearly grew up in tune with old Labor values and understandably came to feel, over time, that there was little to distinguish Labor from the Coalition.

His very negative attitude towards the Greens, though, I felt, showed a lack of understanding of their core values in seeking to act as caretakers for the environment.

There was no mistaking his certainty about the importance of work, but I was not clear he fully understood the science of global warming and the urgency of action needed to limit its impact. These were linked in my mind by his criticism of interventions over developments that may have provided employment to Aboriginal communities. 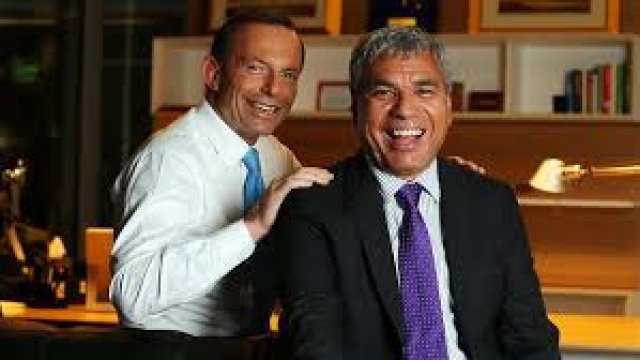 Btw totally agree with you. #auspol

‘And in democracy the people are always right.’

This made me smile. Last week’s change of prime minister highlighted an issue I think significantly affects the outcomes of our election: the extent to which democracy is warped by media influences.

The second, discussed on pages 270/271, was his discussion of “inclusive” and “extractive” institutions, which I felt important in a country where inequality is growing and an issue that deserves to be highlighted.

From page 281 on, Mundine discussed Howard’s attitude as Prime Minister towards past treatment of Aborigines, which I thought was really insightful.

He drew attention to the ongoing problem of decisions made by the Federal Government that require cooperation by the states, which is often not forthcoming.

I was disappointed that, in discussing the need for Aboriginal children to attend school, he did not raise the need for the family to be involved, nor the need to actually ensure that parenting skills were addressed. 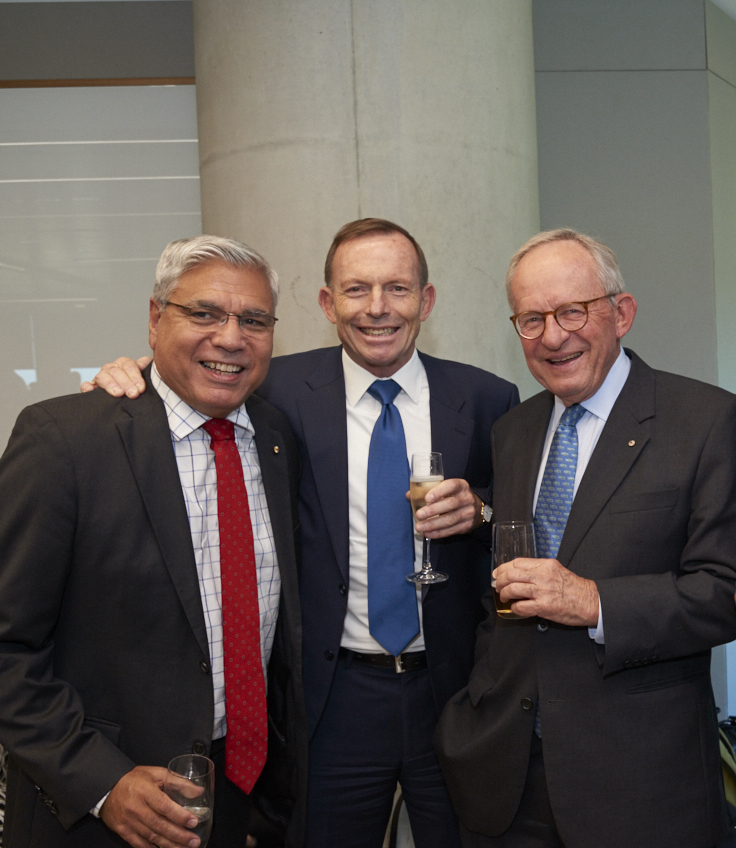 He obviously has spent much of his life thinking deeply about solutions and policies that would help Aboriginal people more efficiently and effectively.

He has worked with governments of both persuasions and can, quite rightly, be critical of both for behaviour towards him, which can often be described as less than courteous.

Certainly the need to move on from a welfare-dependent mentality is critically important — and becomes increasingly difficult the longer it continues. 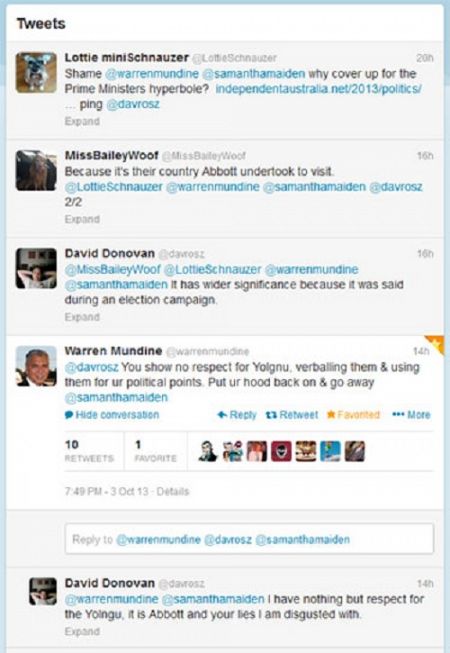