With the NBN rollout failing to provide adequate connectivity to rural Australia, satellite broadband is about to make a difference. Paul Budde reports.

LAST YEAR, I reported on the possibility that LEO (Low Earth Orbit) satellite-based systems might be a gamechanger for the delivery of high-speed data services, including internet access, to people in regional and remote Australia.

What has become clear with the rollout of the NBN is that the quality of data connections in metropolitan cities in many cases has improved, but that the rest of Australia doesn’t have a similar experience. They depend on fixed-wireless access or the NBN satellites, the quality of these services is in most cases significantly worse than elsewhere.

I also reported on the sophisticated farming communities that are spread out across the country. They are among the most efficient and effective farmers to be found anywhere in the world. These professionals and farming businesses heavily depend on digital technologies. They need to connect to animals, crops, databases, trading systems, weather and environmental sensors — so the list goes on. They are clearly left behind in relation to connectivity. 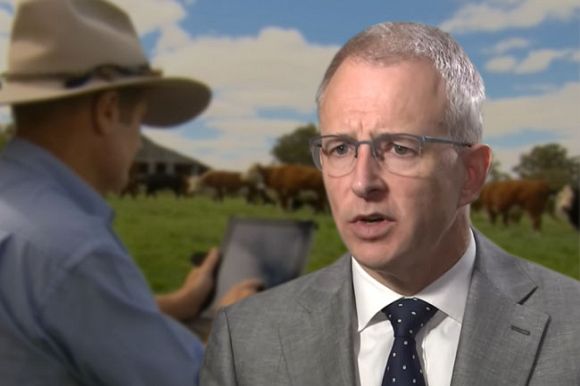 The Federal Government has dropped the ball when it comes to NBN and mobile communications in regional Australia.

Many farms and orchards are in areas where there is no cost effective traditional backhaul, to support mobile connectivity. This pilot with Starlink means that the company can offer affordable mobile coverage to more farmers in regional Australia.

The pilot will cover a range of existing and new customers of the company in regional Australia and New Zealand, providing mobile connectivity through their FarmHub installations across different farm types and geographic locations. Connected farms will be amongst the first carriers worldwide to commercially use Starlink’s mobile backhaul services and will install equipment in early 2022.

The farm hubs can be configurated for narrowband and broadband applications. They support Internet of Things (IoT) infrastructure to capture data from sensors that transmit smaller amounts of data, such as soil probes, water infrastructure monitoring, farm management devices and lower-level robotic functions. 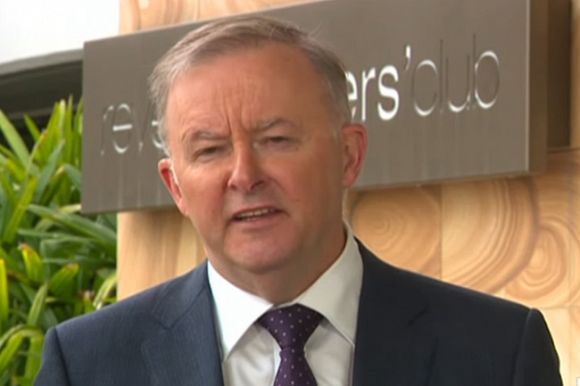 True high speed mobile broadband (private LTE) can be provided for connectivity solution across the farm, fence to fence. This enables all levels of agtech and autonomous smart farming applications across farm operations. In addition to operational farm needs, it can also provide connectivity to the farmhouse, farm office and outlying sheds on the property. This solution also enables voice and mobile data uses as well as data intensive and more intensive precision farming functions.

For farms in an area that lacks connectivity, a Connected Farms Precinct can offer farming collectives the opportunity to achieve wide area mobile broadband coverage over their combined land areas. With all the above-mentioned functionalities.

What has been lacking in regional Australia are genuinely high speeds and low latency. LEO constellations such as SpaceX’s Starlink system can combine the best of both options — delivering extremely low latency and ultra-high bandwidth connectivity at a competitive price point.

The new satellite system promises to improve on that. It is still early days for Starlink and it still needs to launch many more satellites in order to provide a consistent quality of service across the various regions — as a matter of fact, across the world.

The services offered by Connected Farms will be like Starlink’s residential service, however the Starlink mobile backhaul service has been specifically developed for use in mobile type networks, so the connectivity can be used where it is often most needed over the farmland rather than just at the farmhouse or the office.

LEO satellites are key to providing cost effective backhaul for remote and regional communities, for farms and other regional precincts. I agree with the company that it is important to use proper commercial grade solutions like Starlink’s mobile backhaul rather than ad hoc adaptation of residential service offerings that do not have the same network support or service support levels.