More about the Crikey crowdfunding con

The deeper you dig into Crikey’s crowdfunding in its defamation case against the Murdochs, the muddier it becomes.

Here at Independent Australia, we are no fans of the Murdoch media’s near monopoly of the Australian political landscape, as can be seen by our fearless coverage for well over a decade.

In fact, we published an entire series of articles from Rupert Murdoch's News Ltd lieutenant, Rodney E Lever, blowing apart the mythology that has grown up around the ageing tycoon. It’s fair to say, we were speaking truth to Murdoch’s power well before it became cool, as you can see HERE.

Long before Crikey decided to stick its head above the parapet and issue this challenge to Lachlan Murdoch, Independent Australia was being mauled by Murdoch's minions. We were being attacked, scorned and subjected to almost innumerable legal letters from News Corp, practically all of which threatened our very continuation as a publication. That's because we were actually broke — not pretend poor, like Crikey. 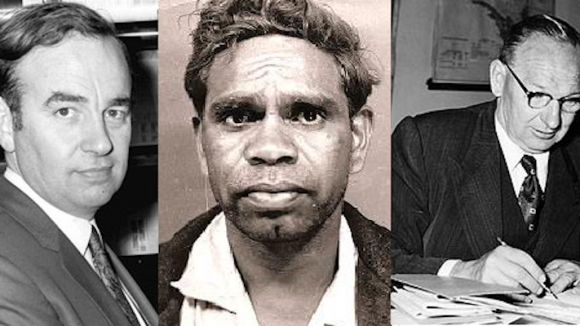 Rupert Murdoch in Black and White

It was the premier of South Australia, Tom Playford IV, who unlocked Rupert Murdoch from his father and, to a lesser degree, from his mother and his sisters, writes Rodney E. Lever.

So, while we support attempts to loosen the chokehold the Murdochs have over Australia’s media and political landscape, we have some serious problems with Crikey’s recent well-publicised crowdfunding campaign, some of which we discussed in an article last week.

That article raised several important questions and suggested many more. Such as, why did Crikey represent itself as a "small" poorly funded "minnow", when it is in fact owned by millionaires and billionaires? Why did Crikey imply it is not mainstream, when one of Crikey’s senior shareholders is a scion of arguably Australia's oldest media dynasty, Fairfax Media, and another an offshoot of a prominent Irish media conglomerate?

Why did those behind Crikey not disclose this information in their vast crowdfunding campaign, which included a full-page advertisement in the New York Times? What sort of “minnow” can even afford such an advertisement? What has changed for Crikey, which has previously excoriated other truly independent media outlets for crowdfunding defamation defences? And why does Crikey now contend that crowdfunding a defamation defence – for a lawsuit it openly provoked and is more than capable of self-funding – is acceptable?

This article will discuss those matters, as well as the cold calculation which led to Crikey rekindling a case that had already been effectively resolved. Done, it seems, in order to lure the Murdochs into an expensive dispute that Crikey' could then use as a very profitable publicity stunt. 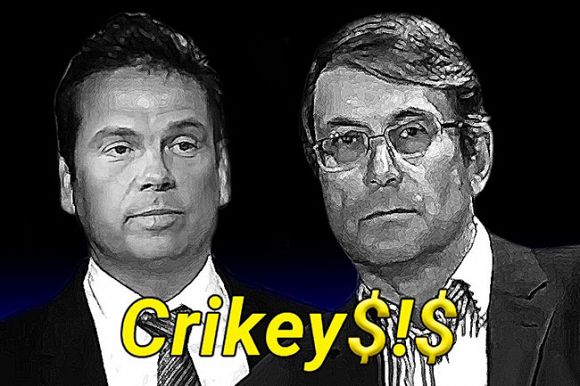 In last week’s article, we discussed Crikey’s humble origins as a small gossip newsletter before being purchased by multimillionaire Eric Beecher in 2005.

We then explained that since the buyout, Crikey has amassed several wealthy investors — the most noteworthy being billionaire media mogul John B Fairfax, who owns approximately 30 per cent of the company. Yet, despite this, Crikey has launched a crowdfunding campaign to support its defence against News Corp co-chairman Lachlan Murdoch's defamation lawsuit.

This lawsuit was filed after Crikey published an article suggesting the Murdochs conspired with Donald Trump to incite the 6 January 2021 United States Capitol attack. We noted that originally, the offending article was removed 20 minutes after receiving the first concerns notice, only to be republished a month later, thus rekindling the matter. Crikey paid for a series of ads in the New York Times, portraying themselves as the "small independent", poorly funded, down-at-heel "minnow", standing up against the vast, rich, bullying behemoth. The only thing clearly true about all that rhetoric is that Crikey is small — as in, not widely read.

The last article blew apart the myth of Crikey'slack of resources, now let's focus on their claim of being “independent”.

Fairfax Media figures prominently in the Crikey story. Fairfax had a significant stake in Beecher’s cash cow, Text, for several years before it acquired the rest, in 2003.

Beecher is obviously a canny businessman, because besides being chair of Crikey's parent company Private Media, he is also the chair of Solstice Media, the parent company of The New Daily. The New Daily, which unlike Crikey has no paywall, is funded by industry super funds. It was Beecher’s brainchild, and is now vastly more popular and influential than Crikey. And, it is run by his former colleague, close friend and fellow Murdoch enemy, Bruce Guthrie.

So, Beecher seems highly proficient at attracting blue-chip media investment and placing his allies in positions of power. He has a knack for business — and there's nothing wrong with that. But he is also an insider – about as mainstream as you could possibly be – and so to call Crikey "independent" is laughable. Beecher flies mostly under the radar, but he has an obviously close association with the big end of town. With a number of large institutional investors, major financial interests, high-profile identities – both inside and outside the media industry — along with outright media tycoons and dynasties.

That includes the Fairfax family, for whom Beecher has worked, in one way or another, throughout his career. The Fairfax's have had their hooks into Australian news publishing since the 1840s and probably regard the Murdochs as vulgar, upstart, new money parvenus. 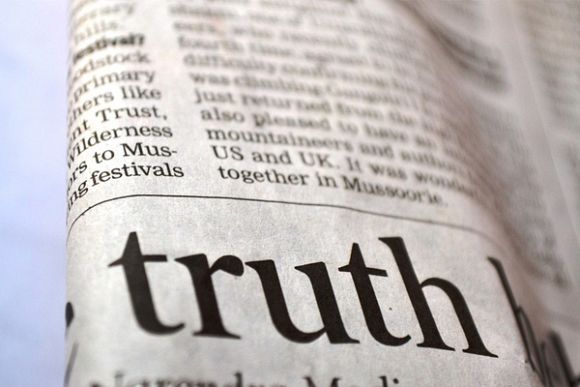 Fair and unbiased reporting is disappearing in Australia as the Coalition Government and Murdoch Mafia gain control of our news.

In 2017, Private Media sold a large stake in its business to billionaire JB Fairfax, as well as Irish media tycoon Cameron O’Reilly. Fairfax currently owns about 30 per cent of Private Media and O'Reilly a lesser stake.

In 2019, the pair pumped additional millions into Crikey, which allowed the publication to hire an additional dozen staff members.

Reflecting on this latest cash injection into Crikey, JB Fairfax made some rather revealing remarks last year.

JB said a lot of his friends think Crikey is“far too left”:

We went to invest in Crikey and we were concerned about that because at the time, Crikey – I don’t want to put [founder] Stephen Mayne down – but it didn’t have a great reputation.

It’s changed altogether now under Eric Beecher and [editor-in-chief] Peter Fray. They’re doing a very good job there although a lot of my friends come up and say “it’s far too left”.

Crikey might become 'trustworthy and worthwhile', said JB, generously, but wasn't there yet:

“It’s on the road to doing a good job. It’s not there yet. But I think [it’s] an organ that might develop into a very trustworthy and worthwhile news operation.”

And what an organ it is! Maybe under the fatherly guiding hands of this billionaire member of the Bunyip aristocracy, Crikey can become more worthwhile, trustworthy and, especially, rightwing.