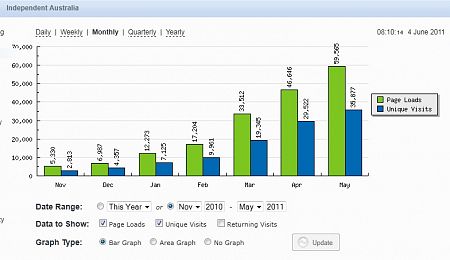 This journal is unaffiliated with, and not endorsed by, any other organization. It is fully owned by David Donovan.