Waiting until Queen dies a delaying tactic by timid and apathetic

The 'wait until the Queen dies' argument about an Australian Republic is merely a delaying tactic by the politically timid and apathetic, says David Donovan. 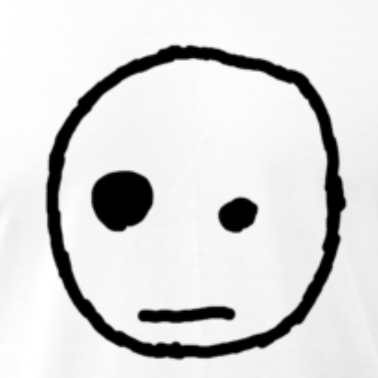 Some people say we should wait until the Queen dies before becoming a Republic — that's just a delaying tactic.

An Australian republic is our Australian issue. It is about us as a people. We can and should grasp it whenever we summon the national will to do so. Can you imagine a US citizen agreeing to a foreigner becoming President of the USA? Or a French person agreeing to a German Head of State?

They say it’s because we respect the current monarch. We do, but it’s not about the Queen. It’s about the institution and its clear unsuitability to the Australian identity and ethos. To delay the republic for fear of offending the Queen is condescending to a grand and stately figure — and a pointed snub to her successor.

The Queen wants the best for Australia and has said she will accept the people’s will. By becoming a Republic while the Queen’s alive we can properly honour her in our new nationhood. The Queen could personally enact the Republican referendum at an event where our prime minister gave the speech of the century; a glorious affirmation and acclamation it would be — not a rejection.

Some argue it might be easier to become a republic under a different monarch. Maybe that’s true, but still it’s a rationalisation. Are we trying to convince ourselves, for example, that if Charles was king the monarchy would represent our nation less well? Or are we just saying we don’t like him much? The truth is, no British monarch can enhance Australian identity or unambiguously represent us to the world. Let’s face it — they’re English and we’re Australian; that isn’t ever going to change.

Philosophically, then, it makes no sense, but practically it’s also the wrong course. We are simply not going to become a republic the day after Elizabeth dies, even if we all agree. Isn’t it an affront to our national sovereignty and dignity (as well as extremely morbid) to delay resolving a national issue until someone in England dies?

And when Elizabeth does pass away, we won’t start the republican process the next day. That would be touted as disrespectful. There will, of course, be months of official mourning and ceremonies before we start doing anything really meaningful about the Republic.

We need to start the process now so that the facts have been presented, the people’s preferences sought and considered, and the required referendum held before the inevitable happens.

If the PM is serious about Elizabeth being the last monarch, we must make haste to ensure we get the process finished in time. Elizabeth is 85 years-old. There will be a new monarch the minute Elizabeth dies and we will have no say at all in whoever that might be.

The ‘wait until the queen dies’ argument is a convenient delaying tactic for the naturally apathetic and the historically timid amongst us. For our national pride, Elizabeth must be the final monarch of Australia. We owe it to ourselves. We have no time to spare.