Republicans: unite around a plebiscite 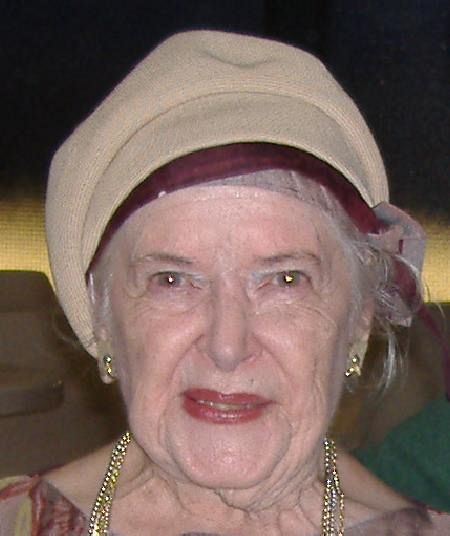 The best process to make Australia a republic, says Betty Smout, is an indicative plebiscite on whether Australians want the country to become a Republic first and then a referendum on the sort of republic Australia will have later after the public are fully informed of the various options.

THE Australian Republican Movement (ARM) was conceived nearly twenty years ago. More than ten years ago, in 1999, Australia narrowly voted not to accept the proposition at the referendum. Where do we committed republicans go from here?

Twenty years have passed and many of the original devotees to the cause are becoming impatient for change. What to do? Simplification is paramount.

There are some republican Australians, not necessarily members of the ARM, who have produced interesting and thoughtful projections of our constitutional future that are worth consideration, but not until Australians have voted the Republic in.

Minimalist changes will perhaps persuade the questioning but necessary minority of could be republicans who are always asking: "what differences will pertain?". If too much change is mooted and no clarification is made, they will vote no again.

At the 1999 referendum, the direct election push was the main defeating factor, since it split the republican vote. Direct electionists are adamant that this is the right method, but many other republicans do not believe that this method would serve Australia well.

Let us unite in one simple direction: vote to be a republic.

Changes, other than necessary, should not be mooted until that proposal is voted on and declared. A simple plebiscite, the question: " Do you want an Australian Republic? Yes or no?" to be followed by a referendum on the selection process with many months prior being used by the ARM to inform the voters about the various possibilities and to promote discussion.

This was not done in 1999 and we would be republicans paid a severe price.

Republicans: unite around a plebiscite

22 July 2010, 9:48am     by Betty Smout   However, changes do not occur without ...
Join the conversation
comments powered by Disqus
News updates