According to Australians for Crowned Ridiculousness, monarchies are better places to live in because they apparently outperform republics on life expectancy, literacy and GDP per capita, writes Lewis Holden. 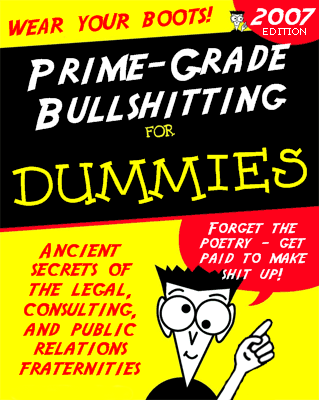 Yes, the latest UN Human Development Index (HDI) report is out and as we've come to expect the opponents of an Australian republic are crowing HDI proves monarchies are always better than republics.

The basis of their claim is that of the top ten countries, seven are monarchies. Of the seven monarchies, only six are actually of the type they advocate. Lichtenstein, you see – a tiny German principality of just 36,000 people, sandwiched between Austria and Switzerland – makes it on to the list. Statistically, the monarchists say, there should be "less than two". This is based on the mind-numbingly stupid claim that the numerical inferiority of monarchies equates to their proportion on the list of nations automatically being lower. This would be a valid way of looking at the numbers if every nation state had exactly the same number of citizens. But it's not.

The index measures human development. It stands to reason that the more humans you have the harder it's going to be to develop all of them. Like tiny Lichtenstein, wealthy states with fewer people do a lot better than poorer states with millions (if not billions) to feed, clothe and educate. This is true regardless of whether the state is a republic or not. You don't hit a country with more than 100 million people until you get to the United States, 4th on the HDI. It would be intellectually dishonest to claim that the United States having a high HDI and 300 million citizens means that republics are much better than monarchies — but if the situations were reversed, you can be sure the monarchists would be making it!

All of this tomfoolery is a fairly desperate attempt at justifying the continuation of Britain's monarch as Australia's head of state.

The reality is that the monarchy doesn't help children learn to read, cure your ills or help your economy grow. If it does these things then clearly it's inconsistent — after all, why is Australia so far ahead of the United Kingdom (where the British monarch is based) and Papua New Guinea, which also shares the same head of state, is almost at the bottom? The answer is, of course, because the monarchy has absolutely nothing whatsoever to do with human development.

Moreover, no republican ever is going to claim an Australian republic would mean an increase in HDI. We don't want to look silly.

But, we should rule out the possibility monarchists like looking silly; for instance here is a video they prepared after their day capaigning for Gina Rinhart to take over Fairfax (under their alter-ego, the CanDo Alliance).