Systemic failures lead to Aboriginal death in custody in NSW

The NSW Coroner finds systemic failures led to the suicide death of an Indigenous man in a NSW prison. Dave O'Brien reports.

TRIGGER WARNING: This article contains discussion of suicide, please read with caution as it may cause distress. Aboriginal and Torres Strait Islander readers should read with caution as this article discusses a deceased Aboriginal man and the manner of his death. Although all care has been taken to ensure this is portrayed sensitively with the full consent of his family, this article and the photographs within may cause distress.

At 3.35pm on the 5th April 2013, a 31-year-old Indigenous man was found unconscious in his cell. He never regained consciousness and passed away nine days later, on 14 April 2013, in John Hunter Hospital Newcastle.

The man was David Wotherspoon. He had been gaoled in Cessnock Correctional Centre in April 2012 after being found guilty of aggravated break and enter and recklessly wounding a person. He was listed for parole release in February 2014.

David had been moved from general population into the newly created Mental Health Unit (MHU) on 14 March 2013, as he had been diagnosed as psychotic, suffering from delusions and was refusing medication. At the time, the MHU was a 12 cell unit covered by 64 CCTV cameras and four Corrective Services Officers (CSO). One officer monitored images in the monitor room, two officers were stationed on the floor and a senior officer acted as MHU supervisor.

On the surface, it seemed David was the only one that had made a tragic decision that day, but under closer examination, the decisions and contributions of other's become apparent.

On 31 August 2017, NSW State Coroner Michael Barnes handed down findings in regards to the death in custody.

During the inquest, many systemic failures were identified:

He made a personal phone call after the meeting and was secured in his cell. At the time of this call, David was wearing normal everyday items of clothing which may be dangerous for someone with a history of self-harm.

The potential self-harm items were not removed from the cell by MHU supervisor CSO McGregor, who testified that:

"We let them have their own clothes instead of a gown, for their dignity." 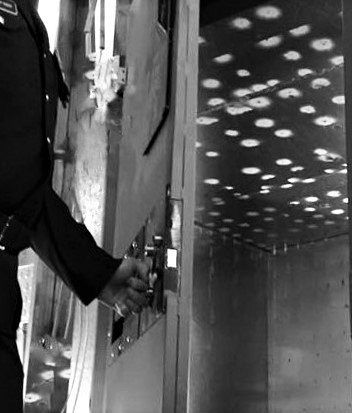 Important points from the inquest

CSO Archer was stationed in the monitor room for the first time and had been employed as a casual officer for several years. The Coroner found CSO Archer had been provided with inadequate training and had limited proficiency.

David tested positive for buprenorphine while housed in the MHU but was not prescribed the drug.

Just two weeks prior to 5 April, David had self-harmed. Detective Inspector Gary James's report mentions that the object used to self-harm was a guard's coffee mug.

The incident took place with one guard in the monitor room and two guards on the floor in the MHU.

Evidence given by CSO Archer was seen as unreliable and she was also seen nodding off in the courtroom during the inquest in January.

CSOs were previously aware of inmates covering the CCTV lens by flicking wet toilet paper at cameras, but a procedure to address this was not developed.

Transfer documents were completed six days after the decision to transfer was made, creating further delay.

Staff assumed that the cells were low risk for self-harm.

Monitor room CSO claimed to have not noticed obscured lens until just before 3.35pm — 29 minutes after it started happening.

Corrective Services announced some changes that have been implemented since the incident:

The reality is that David's condition required immediate, specialised mental health treatment but he did not receive it. 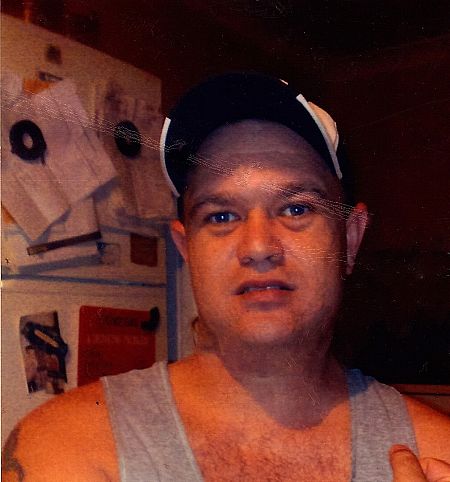 Questions still remain about the death and the way NSW prisons are being managed and staffed, as several deaths have occurred in the prison since April 2013. David's family issued a statement calling for the sacking of the facility manager and the supervisor of the MHU in regards to the failures.

Many believe that, with over 200 years of experience, NSW prison system could do their job a whole lot better.

Systemic failures lead to Aboriginal death in custody in NSW