A CALL TO ALMS FROM CONTRIBUTING-EDITOR-AT-LARGE, TESS LAWRENCE. 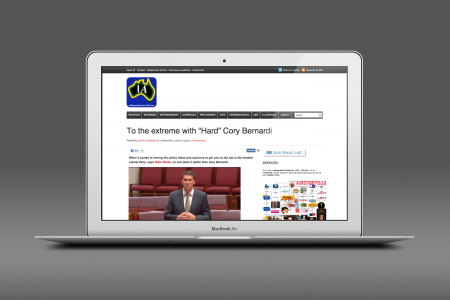 BUT FIRST YOU HAVE TO ENGAGE IN A GAME OF SKILL AND ANSWER A QUESTION:

Work out the number of pageloads* for the Independent Australia website for 2012 (as recorded by IA's Statcounter™  plugin).

Check out the graph we've provided which shows our rise up until now, so you can apply your own mathematics formula:

The closest to the true figure for pageloads (the green bar above) wins*!

So, simply donate $25 (or multiples thereof) to IA, send the receipt and your entry to editor@independentaustralia.net (or by mail or fax, details below) and you can win this AwEsOmE prize!

The competition starts NOW (upon the publication of this post) and ends upon the stroke of midnight on December 31, 2012 ― that's if the Mayan Prophecy has not come to pass.

Sadly, entry is confined to residents of Australia. (Donations from overseas, however, are still gratefully accepted!)

Editorial board members of Independent Australia and their immediate families are excluded from the competition. Dammit.

You can make multiple entries, each of which costs a donation to IA of $25.

If an entrant donates $50 that entitles the donor to two entries, and so on.

Entrants will automatically be placed on our free subscription list, unless otherwise stated on the entry form. 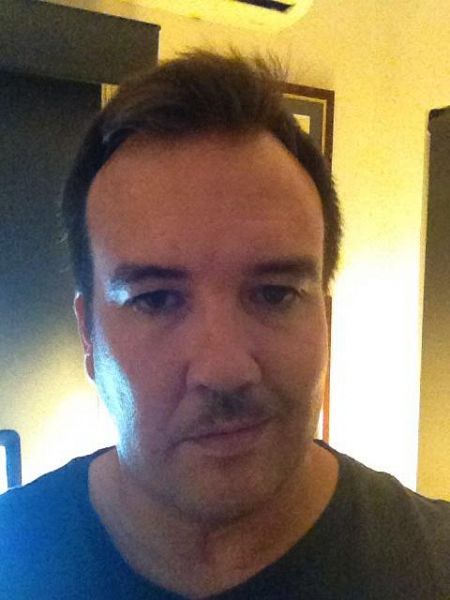 Independent Australia will not share your information with anyone.

Independent Australia will pay for the postage and insurance to send the MacBook Air to you.

Managing Editor David Donovan will adjudge the winner and his decision will be final.

This is the recommended retail price and IA is not responsible for any variation.

The winner will be notified by email (or fax or post, if the entrant specifies) and the winner's name will be announced and published on Independent Australia on January 2, 2012.

The adjudication will be made at the head office of Independent Australia.

The Macbook Air is the sole prize and is not transferable for cash or exchange.

Good luck everyone and our thanks to @GeorgeBludger for the wonderful prize he has so generously donated for us. It's a ripper!


WHY WE NEED YOUR HELP TO GROW

Friends, Bogans, Countrymen and Women. Lend us your ears.

We need your help and ongoing support.

...isn't even two and a half years old, but already we have removed the shackles of  conventional journalism and evolved into one of Australia's more influential and robust online defenders of public interest.

We daily defy and outpace corporate big media.  We break exclusive news and challenge the status quid pro quo, without fear or favour.

We've broken away from the pack.

We speak truth to power.

We're not afraid of emotion.

We're not afraid of conscience either.

We're clearly unafraid of taking on the top end of town and we're not afraid to stand up for the bullied and the voiceless, including animals, the environment; flora and fauna.

And we like a good larf and a good read and the sting of satire and we like parody and point out paradox and lampoon the pompous. Sometimes we're just plain old silly billies.

For us, IA is a labour of love. We are an unpaid editorial board. We are all unpaid professionals.

We are competing against media behemoths and their open chequebooks.

We underwrite and fund our own stories and personally bear the expenses incurred.

Some investigations are huge and long-term. Sometimes we work for weeks, even months, tracking a story. 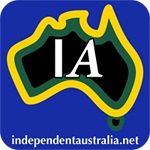 Our contributors and commentators and subscribers are part of the Independent Australia family.

Sometimes our readers are all three!

In fact, that description fits our wonderful MacBook Air donor, who goes under the twitter moniker of @GeorgeBludger, but otherwise wishes to remain anonymous.

Thanks so much George, for your generosity and for your support.

Many of you will recognise George. Even a cursory glance at some of the comments sections indicate that at times, our readers are familiar with one another's points of view.

So often commentators provide another piece to the story's jigsaw.

We didn't start off mimicking other successful websites. We're doing our own thing. And we can't help but notice others are copying us. But we're not standing still. We're still evolving.

The collective life and work experience of the IA editorial board is formidable.

It's fair to say, all are certifiable enfants terribles who morphed into adultes terribles with a profound love for Journalism and an endless curiosity for the human condition and hungry for a good story. 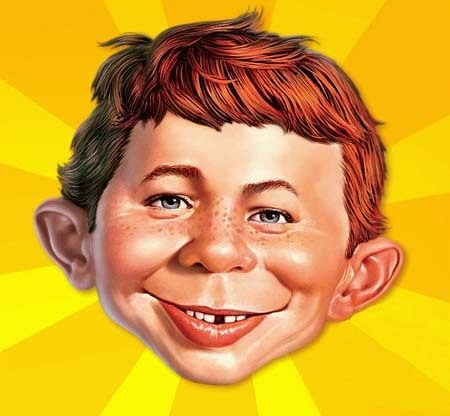 
The latest Intel processors and graphics

The latest Intel Core i5 and i7 processors provide plenty of power. And up to 60 percent faster graphics makes everything you do feel quicker and more fluid than ever.*

Flash storage allows MacBook Air to start up almost instantly and makes everything you do snappier and more responsive. And now it’s up to twice as fast as before.

Dramatically expand your canvas by connecting an Apple Thunderbolt Display. And transfer data at superfast speeds between your Mac and devices like cameras and external hard drives.

*Up to 60 percent faster compared with previous-generation MacBook Air.


What’s in the box

What's not to love about the Macbook Air?

Flashback 2016: The conventional wisdom: Jeremy Corbyn and the ABC

13 September 2021, 5:00pm In an exclusive interview on The Sun Rises, heavyweights from the United Australia ...
Join the conversation
comments powered by Disqus
News updates