Bob Ellis has been spending some time in Dobell and says things are looking promising for sitting Independent MP Craig Thomson in his fight to retain the seat.

Some young friends of mine did some polling in Dobell, in Westfield and Lakehaven shopping malls, asking their votes, their second preferences, and whether or not Craig Thomson, their local member, was guilty of anything.

About a hundred and fifty people responded, and we need, of course, eight hundred. But the result, thus far, is a big swing to Labor, two-party preferred, with many thinking Craig was still the Labor candidate.

If it holds up, it would mean a 65 per cent Labor, 35 per cent Liberal result, two-party preferred.

Very few thought he was guilty of anything. They had watched his performance in parliament and many knew him.

Those that did think him ‘guilty’ mostly said it was not worth mentioning. ‘Let’s talk about something serious’, they said. They all knew someone, or were someone, who had used whores in another town. And they thought ― so what.

The lads met Craig for about twenty minutes and were impressed by his intelligence, his Harvard degree, his honesty and his clarity. There was not an ounce of bullshit in him, they thought.

One of them said afterwards, when we went for a coffee: ‘Hey, shit, I forgot to ask Craig to lend me his credit card,’ but it was a joke. 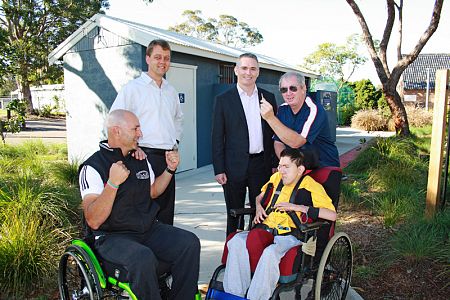 It turns out that the money spent – on icecreams, on taxi rides – over seven years, was about thirty thousand; some of it had been double-counted.

This was down a good way from the half million Oakes, McClymont and Paul Murray first mentioned. What a big lie that was.

Thirty thousand over seven years is about sixty-five dollars a week ― in an era when there was no limit on expenditure. That rule was retrospectively imposed by his rival and successor ― the Liberal-voting Kathy Jackson, who immediately doubled her own wage and awarded herself a Volvo.

I find all this ... upsetting. It’s not quite a Dreyfus, not quite a Wilde, but it’s in that league. Craig might have been a cabinet minister by now. And he deserved to be.

It is likely he will retain his seat. Labor can’t find a candidate and they may run dead.

And he may end up in a parliament without Clare or Bradbury or Dreyfus looking like a leader. 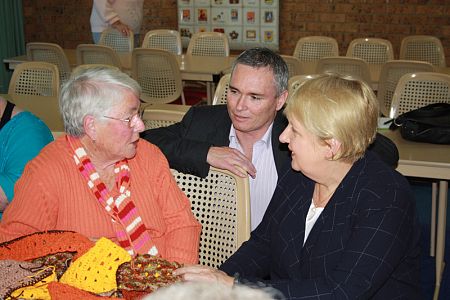 (Read the full story of Craig Thomson and the hidden HSU scandal on our Jacksonville page.)