The Tony Abbott gravy train hurtles along at a frenetic pace, picking up fellow travellers at every stop and showing every sign of careering out of control. Managing editor David Donovan comments.

THE APPOINTMENT of former MP Sophie Mirabella and conservative spin doctor Tim Wilson to well-paid cushy public positions yesterday raises further significant questions about the probity of the Abbott administration and its approach to public finances.

Questions that were already being asked about its ideological, nepotistic and vindictive approach to governing are now reaching a crescendo.

The Abbott Government in its first weeks in power was subject to enormous attention due to its flagrant and widespread abuse of travel entitlements. People contrasted the Coalition's bitter condemnation of Peter Slipper's apparently trivial $1,000 charge against the tens of thousands of dollars Prime Minister Abbott and his colleagues had claimed, for such important matters of state as going on fun runs, competing in triathlons, going on elongated cycling excursions and even attending friends' weddings. There appeared to be a "what we can get away with" attitude prevalent within the Coalition mindset, which was in no way dissipated by Abbott's utter refusal to launch any investigation into the entitlement scams or tighten the rules in any significant way.

Also in the first weeks in power, the Coalition began a process of purging political foes.

Hours after gaining power, Abbott sacked four public service chiefs who were presumably seen as being too close to the former Labor Government, including top Treasury official Martin Parkinson. This followed on the example of Abbott’s mentor and hero, John Howard, who purged himself of six departmental heads immediately after becoming PM. Former Treasury secretary and Westpac chair Ted Evans reportedly expressed his disgust at these latest political sackings, saying:

"It's hard enough to get top class people these days. To see them treated in a political fashion is more than disappointing, it's sad for the country frankly.

"We'll end up as bad as other countries ... where appointments are purely political, the U.S. for example." 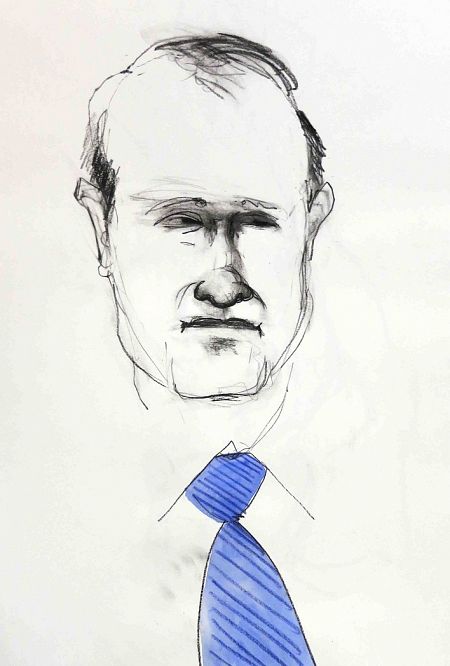 At around the same time, new communications minister Malcolm Turnbull announced that the entire NBN board had suddenly decided to resign en masse. Of course, it soon emerged that Australia’s second richest politician had, in fact, asked them all to go. In its place, Turnbull appointed a three man board, including as temporary CEO Howard crony, former Telstra CEO and, more recently, nuclear industry apologist Dr Ziggy Switkowski.

Then, in late October, it emerged that Labor appointee Mike Kaiser had been sacked as an NBN Co executive to make way for one of Malcolm Turnbull's close personal friends, J.B. Rousellot, who worked with Turnbull at Ozemail, as well as in Turnbull's advisory firm and with whom the Communications Minister owns a yacht. At the same time, Turnbull also appointed former Ozemail colleague Justin Milne to a key executive role.

Other notable jobs for the boys include the appointment of Labor turncoat and Abbott confidante Warren Mundine – someone generally poorly regarded in the Indigenous community – to head his Indigenous advisory committee, and yet another Howard crony, market fundamentalist climate denier and former ABC chair Maurice Newman, to become head of Abbott's business advisory committee.

But yesterday came perhaps the most alarming examples of cronyism so far, with Sophie Mirabella and Tim Wilson being appointed to highly paid Government positions on the same day the Treasurer Joe Hockey announced  the Australian Government was going to make deep cuts in welfare, education and health spending due an entirely confected “budget emergency”.

The irony was intense.

Sophie Mirabella was a Liberal MP so outstandingly unpopular, she was voted out of her safe rural conservative Victorian seat this year by a previously little-known Independent. Her main achievement in her legal career, prior to being elected to parliament in 2001, was in 1995 successfully pursuing a live-in relationship with the then Melbourne University dean of law, Colin Howard – a man 40 years her senior – before being granted power of attorney by him and making herself the sole beneficiary of his lucrative estate, which she duly inherited upon his death. This is, as you might imagine, the subject of a bitter and ongoing dispute with his adult children. 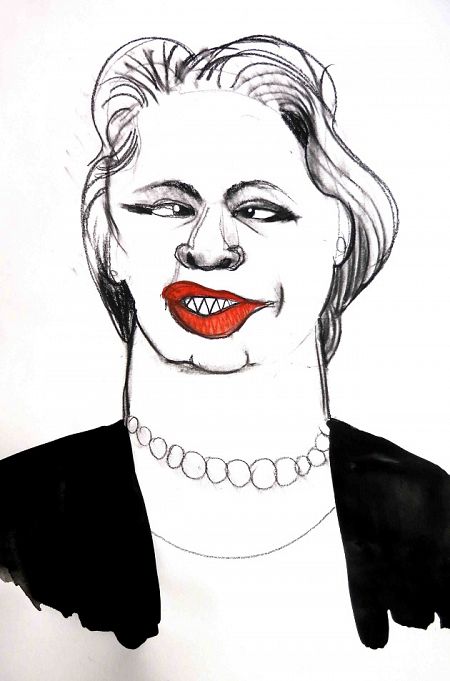 Mirabella is a close ally of Prime Minister Tony Abbott, who rewarded her yesterday as one of his three new appointments to the troubled Government-owned shipbuilding firm ASC Pty Ltd. The announcement was made at 5pm yesterday, just after Australia had won back the Ashes and when most news was focusing on Joe Hockey's nervous and misleading MYEFO announcement.

"What does she [Mirabella] understand about the Australian Submarine Corporation which other eminently qualified people from industry couldn't have contributed?," he told ABC television on Wednesday.

Mr Bowen said Labor had appointed people from "right across the board" to senior positions, including former Liberal leader Brendan Nelson to a diplomatic posting.

He suggested the timing of the announcement bespoke a guilty conscience:

The fact this announcement was made late in the afternoon on a busy news day, when Australia had won the Ashes and the government was involved in the mid-year economic review, spoke volumes, he said.

"Says to me, they're not particularly proud of the appointment either," Mr Bowen said.

It was the announcement by Attorney General George Brandis that Tim Wilson would become Australia's newest Human Rights Commissioner ‒ or, in his words, “freedom commissioner” ‒ that left most people up in arms with jaws on ground.

Wilson was, until yesterday, an oleaginous spin doctor for extreme right-wing lobby group the Institute of Public Affairs — a paid campaigner for the interests of mining, big tobacco, fossil fuel interests and big business in general. The IPA has, as one of its core policy objectives, the abolition of the Australian Human Rights Commission.

Tim Wilson has been notably critical of the Australian Human Rights Commission in the past, especially in his support for the so-called "free speech" of conservative commentator and convicted racist Andrew Bolt. It was this, no doubt, that has led to his appointment to the AHRC by cultural warrior George Brandis.

Wilson himself is a notable "small government" advocate and, until yesterday, a Liberal Party member (he says he resigned from the IPA and Liberal Party upon getting the AHRC job). How he can justify a $325,000 per annum paid government sinecure at an organisation he called to be closed down is almost impossible to reconcile. More difficult still is the thought that the Coalition Government could consider him a suitable person to fill that role. 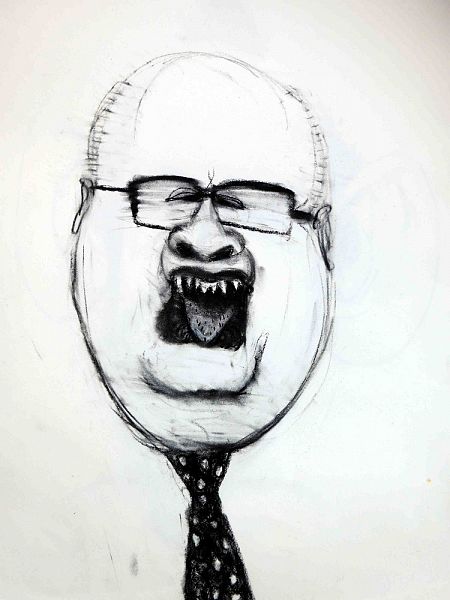 ''How can Mr Wilson possibly undertake the role of a Human Rights Commissioner when it's obvious he has such contempt for the commission itself?'' Mr Dreyfus said.

''By appointing Mr Wilson, Senator Brandis has sent a strong signal about exactly the kind of blatant political agenda he wishes to pursue as Attorney-General."

''The Attorney-General has already made it clear he thinks some human rights are more important than others, including that free speech ought to trump anti-discrimination laws,'' she said.

There is no other conclusion than that, like snooty Young Liberals having taken over the university student union, they are giving their mates jobs while thumbing their noses at everyone else. In short, they are trolling us.

It is similarly hard to escape the conclusion that, for the conservatives, gaining power is not about furthering the good of the country — it is about furthering their own causes – ideological and financial – along with those of their fellow travellers.

This process has, indeed, already begun in Queensland under the Newman Government.

All aboard! All aboard! The Abbott Gravy Train is leaving the station. Big business and Coalition cronies make your way up to first class. Everyone else, squeeze in where you can. Hold on tight, people on the roof, you could be in for a very rough ride.

All drawings in this piece are by John Graham. The originals of John's art featured on IA may be purchased by contacting the editor via email at editor@independentaustralia.net.