The Nielsen and Galaxy polls

Bob Ellis doesn't believe the latest Neilsen and Galaxy polls, and is waiting for some honest results on Monday. 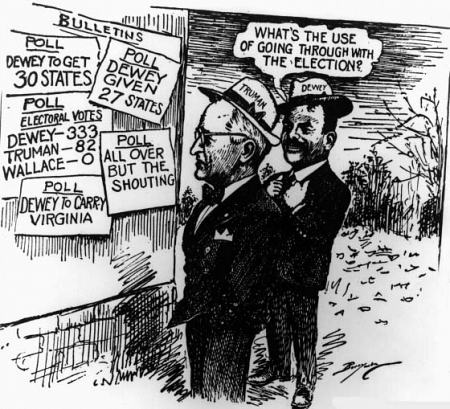 NIELSEN AND GALAXY prove to be cheating also, and this is a pity.

They do not show the Preferred Prime Minister, or how well Katter and Palmer are doing, or how the preferences were distributed, or how old their respondents were. They polled from Tuesday to Thursday, for the first time in world history, including cheap movie and late shopping nights. They rang only landlines, which nobody under thirty-five uses. And they both occurred before Peter Beattie came in.

And Nielsen, even then, could only squeeze Labor down to 48. Howard won in 1998 with 49. The results demonstrate that 68-year-olds think Abbott more trustworthy, better at sums and better at frightening boat people. I bet they do. And preferring, I guess, Rudd to Abbott as PM by 55 to 45, which is why it is not up there.

Nor does it say, as it used to, ‘second preferences allocated as in 2010’ – before the KAP and the PUP existed, and the DLP was resurrected, and the Democrats imploded.

Taking all these things into consideration, it shows, or indicates, or forebodes, or promises, I think, Labor on 52.5, or 53 after Beattie arrived, and Labor winning handily.

Galaxy is wickeder. It polls only Queensland, does not say how many Queenslanders it polled, does not mention Katter or Palmer, does not ring mobiles, rings on cheap movie and late shopping nights, maldistributes the pro-Rudd preferences of his fond friend Bob Katter, shows no Preferred Prime Minister, did not wait till after Beattie came in, nor did it ring back anyone after he did, and was paid for by Rupert Murdoch, who wants to ‘throw this mob out’ and sacked, this week, Gough Whitlam’s son-in-law Kim Williams.

Assuming an 8% primary vote for Katter, a 4% for Palmer, a 6% for the Greens, a base Labor vote of 36 and a base Coalition vote of 46, the two-party preferred vote comes in at 50-50, a 16% swing to Labor, and a Coalition loss in Queensland of twelve to seventeen seats.

There is no other reason why there were no Katter and Palmer numbers listed, no Preferred Prime Minister, and no Greens.

The level of lying by Cult Murdoch and its craven clients nears the psychotic, and they should be gaoled.

Morgan on Monday will tell the truth. And it will be, I think, to judge by these fabrications, Labor on 52.5.

Bob Ellis is a former ALP speechwriter and Labor insider.