The campaign against the PM over her 1990s lawyering days has echoes of the Birther movement in the U.S. vs Barack Obama, says Vic Rollison — and will end similarly. 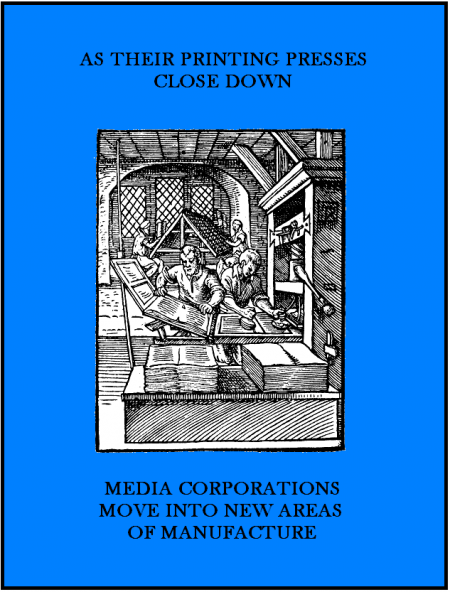 I LIKE TO USE the intensity of the The Australian’s smear campaign against the Prime Minister as a yard stick for how successful she is.

When she became the first female prime minister of this country, there’s no doubt she ruffled some conservative feathers. When she formed a minority government by negotiating with the Independents, she enraged the conservative right, who had put all their faith in their messiah – Tony Abbott. And now, in 2012, with two years of progressive policy successes (minus asylum seeker policy), and a lift in the polls signalling the failure of the conservative’s campaign against the carbon price, The Australian are more angry with Gillard and her government than they have ever been before.

Now they’re scared she’ll win again in 2013. For them, this is an unbearable humiliation that they will do anything to put right. 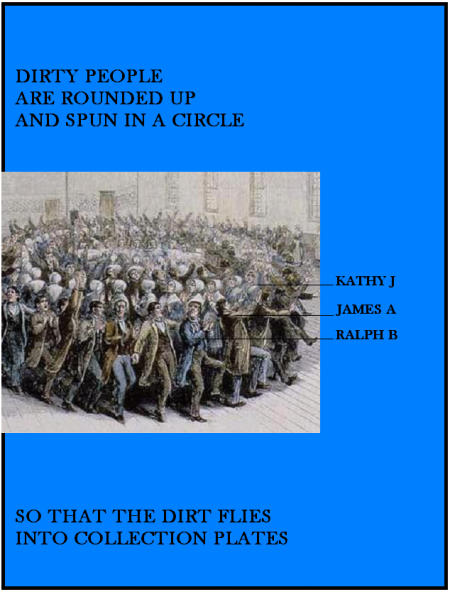 The ‘questions to answer’ campaign has now been treated as ‘serious front page news’ over the last few weeks by the Murdoch Press, and, not wanting to miss out on the smearing action, Fairfax and the ABC have now taken up the challenge to see who can break a story that most ‘embarrasses’ our Prime Minister. There is no accusation of anything illegal. It’s about ‘character’ apparently.

I’m wondering if it’s Gillard’s character that these articles are uncovering, or the character of the journalists writing them.

I was under the impression a few months ago that this whole AWU slush fund hoopla was over and done with after Gillard’s very impressive August 23 marathon press conference, where she answered all the questions the journalists had for her….but, no. 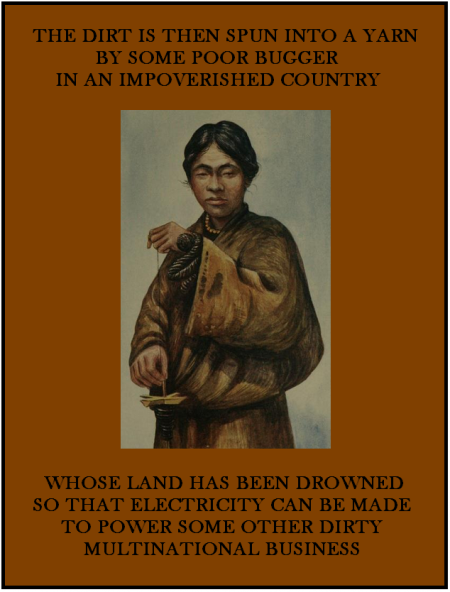 Apparently there are still more questions to answer. More questions about work Gillard did back in the 1990s, which appear to me to mount up to little more than bad filing.

But let’s be clear about what this campaign really is. It’s not investigative journalism. We already know that mainstream journalists don’t like to actually investigate anything – why else are they ignoring Tony Abbott’s links to key players in two other campaigns designed to bring down the government ― Kathy Jackson and James Ashby? This campaign against Gillard is all about trying to delegitimise her role as the prime minister of this country. The right wingers aren’t happy about Gillard’s success and they want her gone.

Does this sound familiar? 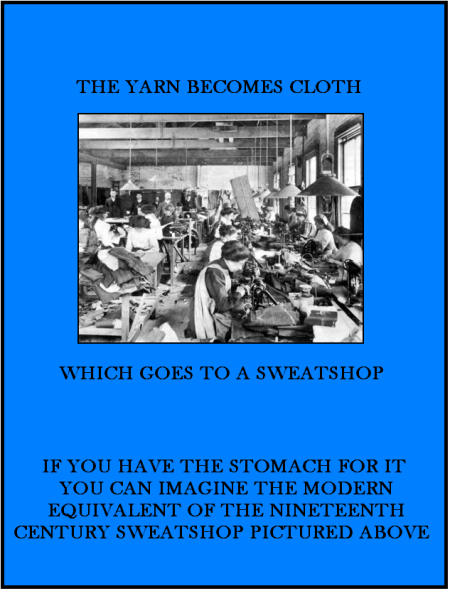 I can’t help but think of the ‘Birther’ movement in the US, which spent the entire first term of Barack Obama’s presidency trying to paint him as an ‘illegitimate’ president, by claiming he was born in Kenya. If the media had ignored this obvious smear campaign, it would have resided only in lunatic internet forums, where middle-aged white men bitch and moan about their president no longer being white, and worse, actually successfully bringing in progressive policy. But when Fox News decided to run with the story, and to give head Birther, Donald Trump, a forum to demand that Obama release his birth certificate to prove he is an American citizen, the entire campaign was given a validity it never deserved.

The Australian failed in its bid to destroy Gillard’s government by attacking political policy. Their campaign against the carbon price was long, exaggerated and mostly made up of mistruths about the science of climate change. 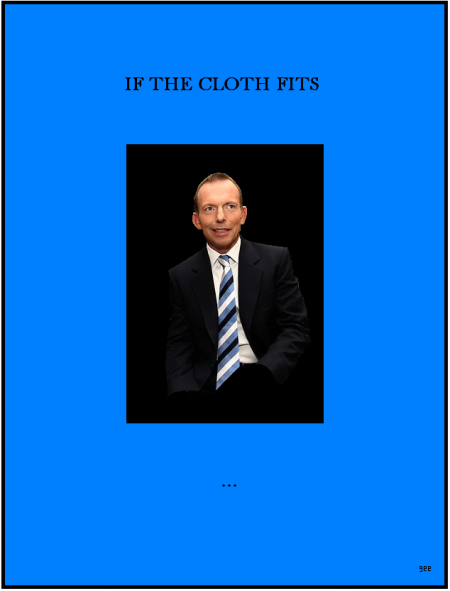 The current campaign that aims to attack Gillard on a personal level will also fail.

If this is the worst that the few remaining journalists at The Australian can dig up on Gillard, she has obviously lived an exemplary existence ― much more innocuous than most reasonable people on the street. As hard as it is to enjoy The Australian’s campaign, we should take heart that it proves Gillard is winning. And we should look to America’s Birther movement to see what ultimately will go down in history as right wing nut jobs clutching at straws.