NSW CHIEF HEALTH OFFICER Dr Kerry Chant has declared the COVID-19 Delta strain, now devouring Sydney, a national emergency. According to experts, not only is the virus worryingly close to being out of control, but we have a crisis in leadership in NSW and at the federal level. Money keeps pouring out of Canberra with no accountability for the millions outlaid by Prime Minister Scott Morrison to corporations as JobKeeper subsidies, businesses already doing well and in no need of the funds.

Underpinning this massive failure of prime ministerial leadership, the environment has plunged to the bottom of any political priority agenda. Yet another equally catastrophic national emergency is unfolding behind the scenes as the Morrison Government continues its damaging policies of environmental destruction in support of the coal and gas industry. Climate change has been left in the hands of national Party collective insanity.

A major court ruling in a class action brought by eight Australian teenagers challenging a proposal by Whitehaven Coal to extend the Vickery mine made history. Arguing that the mine expansion would cause them injury, ill-health and economic losses from emissions of carbon dioxide, Justice Mordecai Bromberg found in their favour. His judgement stated that Environment Minister Sussan Ley owed a duty of care to future generations.

In response to this historical decision, Ley has appealed against the ruling, claiming she does not have a duty of care to protect children from climate harm caused by the potential mine expansion. 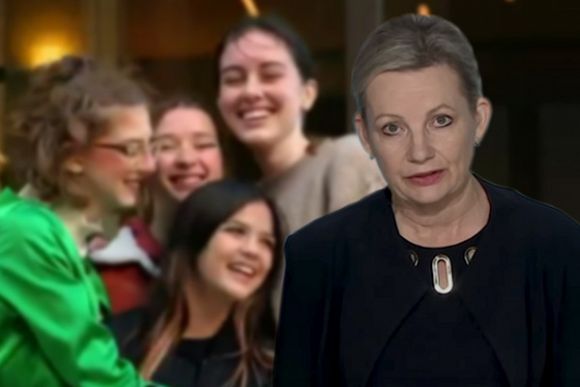 “The Minister takes seriously her responsibilities under the act to protect the environment and in doing so, the interests of all Australians.”

Wrong. The Act referred to is the Environment Protection and Biodiversity Conservation (EPBC) Act.

‘The principle of inter‑generational equity — that the present generation should ensure that the health, diversity and productivity of the environment is maintained or enhanced for the benefit of future generations.’

A precedent has been set by the eight teenagers’ case. In finding that the Minister needed to consider climate change impacts on future generations as a result of the carbon emissions which would be generated by a mine extension, Judge Bromberg opened Pandora’s box.

Another precedent may be set by Ley’s appeal. If successful, would the Morrison Government have grounds to claim that any action approved by the Government, albeit destroying any of the environmental treasures covered by the Act, is not their responsibility in terms of future generations? 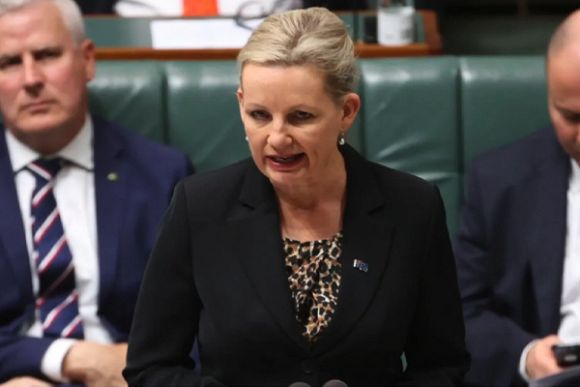 Sussan Ley will appeal a Federal Court order that she has a duty of care to protect young people from the impacts of greenhouse gas emissions.

Let’s create a worst-case scenario. Say the Great Barrier Reef continues to degrade and eventually succumbs to the impacts of climate change caused in part by Australia’s dedication to the fossil fuel industry. Legal challenges lost as a result of an appeal by the Minister for Environment based on her claim would mean governments have no responsibility to consider future generations.

The same deal would go for listed threatened species or Ramsar wetlands.

Ley's record is awful. This is the same Minister attempting to drive the EPBC Amendment legislation through the Senate. A bill giving state governments powers of approval for major projects.

Perhaps this appalling effort by Ley pales into insignificance when we turn to the fate of the Great Barrier Reef. In a frantic, expensive, eight-day trip to Europe, Ley furiously lobbied UNESCO World Heritage member governments to agree to not list the Reef as endangered. According to press reports, Ley travelled to over a dozen countries to encourage some of the 21 member nations on the World Heritage Committee to vote against downgrading the Reef. Unfortunately for the Reef, her trip was successful and any vote has now been postponed until 2022.

It's insightful to list the countries which supported Australia: 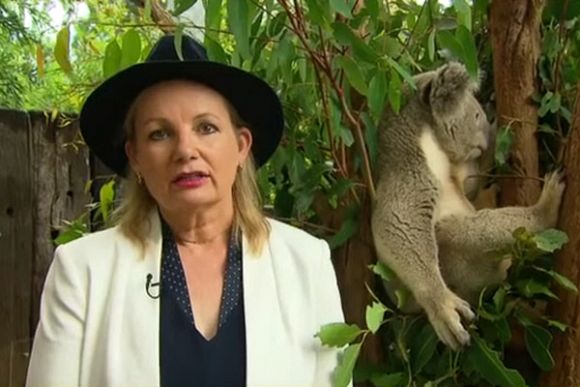 Most developed member countries looking at the environmental record of the nations who supported the ongoing destruction of the Reef by climate change impacts will wonder what has happened to this country. Australia's new mates — Russia and Saudi Arabia?

But before delving into the political chicanery of the Morrison Government when it comes to protection of the Reef, it is important to understand the significance of one of the world’s natural wonders.

The late Judith Wright, who campaigned so effectively to protect the Reef from the oil and gas industry, indicated in her book, The Coral Battleground, the critical environmental parameters of the Reef:

The marine flora and fauna change in composition of species from north to south and also from east to west, and no one knows how their colonisation really takes place, or its sources, because of the complexity of the currents that carry the replenishing plankton from place to place.

If the World Heritage Committee decides a site is under threat, in placing it on the list of world heritage in danger, the Committee is required to develop and adopt a program of corrective measures and ongoing monitoring in consultation with local authorities. It can also choose to provide financial assistance from the World Heritage Fund.

Given the mountain of evidence demonstrating the damage to the Reef caused by climate change impacts, it is disappointing that the World Heritage Committee has tried to duck issues related to climate change. However, this omission may soon have to change. 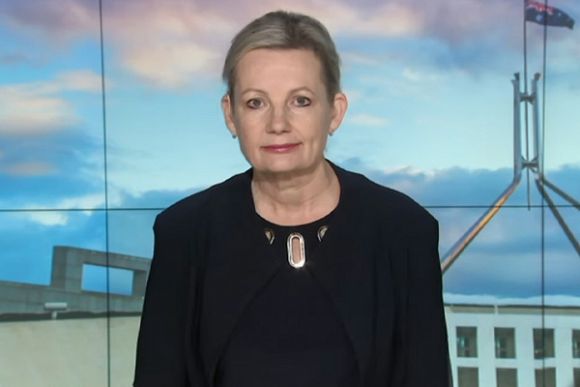 The Director of the International Union for the Conservation of Nature’s World Heritage Program expressed the Union’s deep concern over the decision to postpone any downgrading, opining that “the prospects for future recovery have significantly deteriorated”.

According to a report in The Guardian, she said:

...climate change is now affecting everything and you can’t really ignore it anymore.

This is pivotal for the World Heritage Committee in that they begin to address climate change in a way that they have never done before.”

This lack of precedent, Professor Morrison says, is being used by Australia to say climate change should be left to the U.N. convention that delivered the Paris Agreement.

With no ability to sue politicians, the public is left with few options. Australia is in crisis and the drivers are our so-called leaders.

It's time for them to go.