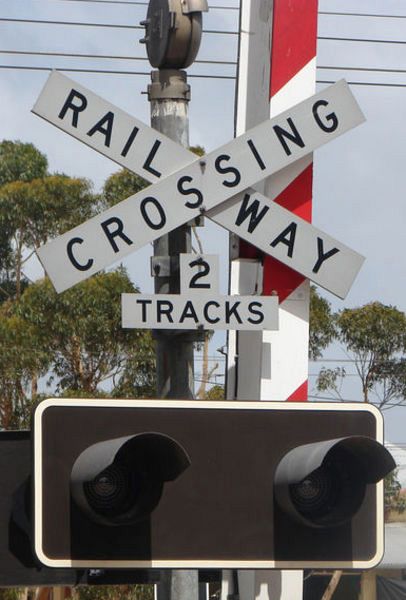 Selling the farm is a flawed economic shortcut and simpleton solution to reducing debt, which a number of Australian premiers have used to give their treasurers a clean white board to write on (don’t mention them around Ros Kelly) and a ledger which is written in black and not red ink.

Jeff Kennett might have initially got Victoria out of Labor economic ruins by privatising everything from the Great Ocean Road to Mallacoota and up to Wodonga (well a slight exaggeration but he did privatise a lot), but once the farm was run by profiteers and not the state, workers lost once secure jobs and the corporations that took control of the farm which Kennett sold off always put profits above social cohesion and the rights of ordinary workers. Unionists in Victoria were livid, but Kennett pulled it off thanks to the populism he whipped up, along with being seen to be the only hope Victoria had to save it from the annihilation of the Kirner years. All this happened back in the early to mid-90`s, Kennett was never popular but people voted for him because they had to (just ask a Liberal).

The reason why Kennett was unexpectedly booted out of office by the Labor green
prawn Steve Bracks was essentially because there was a protest vote against him and his Liberal government, which he wasn`t expecting and didn`t see coming. And that protest vote was almost entirely based on the asset sales which Kennett instigated and carried through with iron-fisted arrogance. Not much point in having a clean sheet and a state budget of zero debt if people are losing jobs and copping pay cuts just because a profit hungry corporation is the paymaster and not the government. That`s where Kennett totally underestimated the microeconomic social effects which his economic rationalisation reforms had on the middle class of Melbourne`s leafy suburbs, who were always used to cushy government jobs and not having to take demotions and work more for less pay.

Bob Carr of NSW made the same fatal mistake with his privatisation agendas. In exactly the same vein as Kennett, Carr went about selling off the NSW farm with the same kind of myopic short-sightedness and lack of political foresight. Luckily for him, there wasn`t a pragmatic opposition leader like Steve Bracks in NSW at the turn of the century, and a few years either side of that, who was capable of balancing the need for state governments to own certain institutions without compromise and allowing reputable private companies and corporations to compete in the market place as well. Carr initially was also the visionary who intended to kick-start the NSW economy, which had never fully recovered from `Keating`s Recession We Had To Have` or the rather status quo stalemate which Nick Greiner and the Liberals had left the place in when he won office. Like Victoria, privatisation has been a dismal failure over a protracted period of time.

Now we have Queensland, for 18 months now all we have heard from the Bligh government is how good asset sales will be for the economy and for jobs. In the last few months, the prize jewel of the Queensland crown, Q-Rail, has been sold off to a private consortium and a private share float established so Mum and Dad investors can re-invest their own money back into the farm they already had a share in. Don’t ask me how that works, but that`s what’s happening. The new owners of Q-Rail promised at the very beginning that no jobs would be lost as a result of the privatisation of Q-Rail for at least a few years. Now, after only a few months, it has been reported that 3500 people will lose their jobs, albeit only on a voluntary basis with the lure of generous retrenchment packages. But they only last for a while, and what’s the story anyway? Why does there have to be such drastic job losses when it was originally promised that all jobs would be safe for at least a few years?

Q-Rail is just the tip of the iceberg; there is an menagerie of other state owned assets in Queensland which should never be sold off but will be sooner or lately. The Port of Brisbane and Queensland Motorways will go, no question about it. The Bligh government hasn`t looked at the flawed legacy of Kennett`s Victoria or Carr`s NSW too well judging by the ruthless agenda to go ahead with the asset sales regardless of what the majority of Queenslanders want.

Every person in Queensland owns just as much of the state as what Anna Bligh and Andrew Fraser does, and that is the basic fundamental which is being lost on not only them but every Labor MP in Queensland right at this moment. Labor in Queensland hasn`t listened, will not listen and probably can’t listen to the will of the people on asset sales. The 3500 people who lost their job today symbolise the fruitlessness of selling something which you can only sell once.
POLITICS BUSINESS Andrew Fraser Anna Bligh Bob Carr Jeff Kennett Liberal party Nick Greiner Paul Keating Tim Badrick
Recent articles by admin