The global pandemic has helped increase the wealth of some of the world's richest billionaires who used philanthropy for political gain, writes Professor Carl Rhodes.

A LIST OF THE BIGGEST charitable donations of 2020 has just been released by The Chronicle of Philanthropy. The list reveals a who’s-who of the global corporate world dishing out large sums to address everything from climate change to homelessness.

The annual list celebrates the apparent generosity of some of the world’s wealthiest people. This year the list is topped by Amazon’s Jeff Bezos, Facebook founder Mark Zuckerberg and Home Depot’s Arthur Blank and Bernard Marcus.

But if we look closely, this is less about selfless open-handedness and more about corporations using a “woke” agenda to bolster their political power. 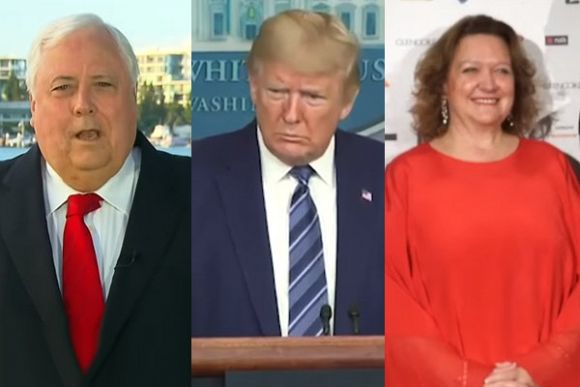 This all comes at the end of the year of COVID-19. While the virus has devastated the world, it has been a boon for the super-rich, especially centibillionaires like Bezos and Zuckerberg whose personal fortunes exceed $100 billion.

Australia’s billionaire class outperformed their international counterparts. Their wealth rose by a whopping 52.4 per cent. Meanwhile, the Government’s JobKeeper program was dubbed “DividendKeeper” last year as it quickly translated into corporate profits and returns to shareholders. Trickle up economics at its best.

Oxfam calls them the “pandemic profiteers”, the major corporations who dramatically increased their financial fortunes as the world faced a COVID-19-driven economic downturn. The rich got richer while the poor went to increasingly crowded soup kitchens.

Being a big-time philanthropist and a pandemic profiteer go hand-in-hand. Amazon, Facebook and Home Depot, for example, appear on Oxfam’s list as well as the list of biggest charitable givers.

Taken on face value, this makes sense. The bosses of the corporations who make the most money should be the best financial position to give charitably. Maybe so, but there is more to all of this than the joy of giving.

Where does the money go?

High-profile philanthropy is a great way to divert attention away from the systemic problems caused by capitalism while casting its CEO and billionaire agents as the good guys. It’s a big deal. The mega-wealthy hand out more than U.S.$150 billion (AU$193 billion) a year.

So where are the world’s richest people directing their generosity? Bezos favours addressing climate change and feeding the poor. Zuckerberg is fond of education and housing affordability. Blank and Marcus go for healthcare.

For some, these people are denounced as a new class of ‘woke billionaire capitalists’ who like to hand out money to social causes having been duped into adopting progressive political positions. 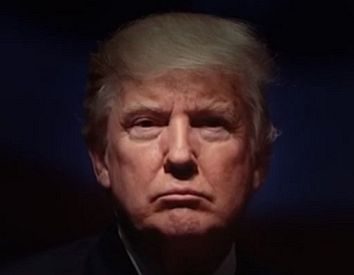 America's failure to alleviate mass poverty during COVID-19 demonstrates the depths to which the country has sunk, writes Tarric Brooker.

Nothing woke to see here

While the causes bankrolled by magnates like Bezos might be thought of as socially progressive, it would be a sore mistake to agree that the billionaire class are a new breed of tree-hugging woke socialist democrats.

Quite the contrary. For example, Amazon has gone out of its way for years to avoid supporting governments through paying taxes. It is a corporation dubbed the ‘worst offender’ amongst a rogues gallery of corporate tax dodgers that include international giants such as Facebook, Google, Netflix, Apple and Microsoft.

Bezos’ conspicuous public embrace of action against climate change came at a time where his company put its hands up for emitting 44.4 million tons of carbon dioxide equivalent each year. Meanwhile, working conditions at Amazon’s warehouses have long been described as hellish and more recently as COVID-unsafe. Hardly the actions of a bleeding heart lefty liberal.

Bezos’ climate donation is a telling lesson in why top-shelf business moguls would support progressive political causes. It all amounts to a fundamental political dysfunction that sees billionaires fund projects that were once the domain of the State.

This is a sign of the growth of a new private State where the personal whims and predispositions of the ultra-wealthy determine the world’s citizens’ future. After all, Bezos would not want government policy to turn in a way that would be harmful to his business. Would a project funded by Bezos’ billions be able to ask serious questions about the environmental effects of his global network of fast-paced delivery networks?

Massive philanthropy is not “giving”, it is an economy where the so-called gift is exchanged for political control. Better not call it generosity when it means that the rich are getting richer and more powerful at everyone else’s expense.

Carl Rhodes is Professor of Organisation Studies at the University of Technology, Sydney. You can follow him on Twitter @ProfCarlRhodes.

14 January 2021, 3:30pm The global pandemic has helped increase the wealth of some of the world's richest ...
Join the conversation
comments powered by Disqus
News updates