New South Wales Police never took a statement from Christian Porter’s accuser despite having clear opportunities to do so and in a failure of public interest journalism, Australia’s mainstream media have seemingly forgotten to report on it.

It’s a sickening thought, that in Australia you could go to the police with an accusation of rape and they would seemingly go out of their way to not take your statement. That appears to be what happened with the accusation against Christian Porter and following the article from The Guardian, not a single mainstream media outlet has published another article on this matter. 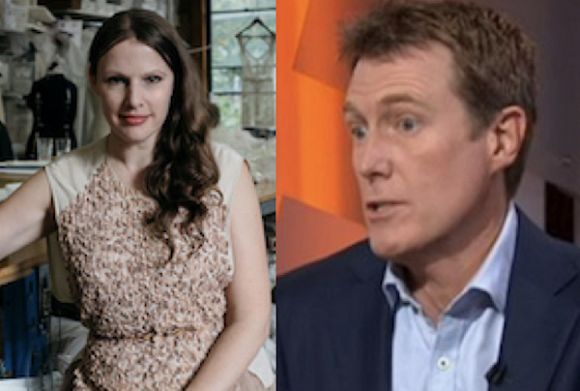 Prominent fashion designer Gwendolynne Burkin adds her voice to the groundswell of support for an independent inquiry into rape allegations against Christian Porter.

Despite the clear questions over the actions – or rather the inaction – of NSW Police, Australia’s mainstream media has remained silent. Perhaps journalists are wary of covering this topic given Christian Porter’s lawsuit against the ABC and Louise Milligan. However, that shouldn’t be a factor as pressuring NSW Premier Gladys Berejiklian, Prime Minister Scott Morrison and NSW Police Commissioner Michael Fuller to investigate the conduct of NSW Police is irrelevant to the truth of the accusation against Porter — a statement should have been taken from his accuser, it’s an essential part of our justice system.

The NSW Law Enforcement Conduct Commission has determined that this matter does not warrant an investigation. They informed me of this decision in a lacklustre response to my complaint that I submitted in April. Their response, which you can see below, doesn’t mention how they came to this decision nor does it elaborate as to how the refusal to take a statement ‘does not warrant an investigation by the Commission’.

NSW Police’s refusal to take a statement from Porter’s accuser has also raised legitimate concerns of political interference. After all, what reason would the police possibly have to not take this statement? That’s surely a question that mainstream media should be asking each day until an answer is given or an independent investigation into NSW Police is called.

Even if the mainstream media doesn’t step up, more than 30,000 people have signed a petition calling for an independent investigation into NSW Police on this matter and that’s something that Gladys Berejiklian, Scott Morrison and Michael Fuller can’t ignore.

The refusal to take the statement certainly reflects poorly on NSW Police and even if an investigation finds no evidence of political interference, the inaction of the police is surely a perversion of the course of justice. And if our mainstream media can’t cover this important topic, then they have surely failed in their duty to provide public-interest journalism.