Newspaper venom and the untold stories

The past fortnight has seen a plethora of positive initiatives come out of Canberra, but you would never know that from following Australia's newspapers, writes Rodney E. Lever. 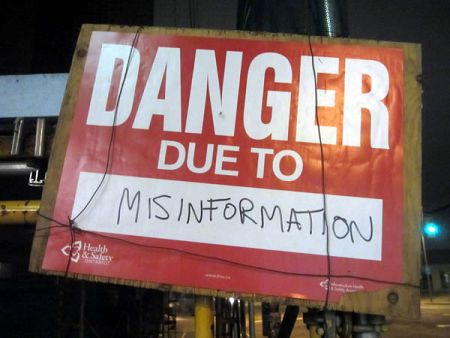 THIS IS a story you won’t read in the daily papers, because this story happens to be true.

I have never read such an outpouring of venomous bile as that launched by the Australian newspapers over the past fortnight.

Page after page of vituperation flowed onto newsprint and spread around the nation, all about some old-time members of the Australian Labor Party government who disagreed with newer members of the same party. This after months in which the media itself had been promoting the return of Kevin Rudd. Why?

It was a disagreement quickly resolved by a prime minister who showed appropriate steel in a week when she should have been hailed as a champion.

All Australians have a right to disagree with each other and newspapers have a natural right to report those disagreements. If they do it honestly, they will publish with rational views of both sides of the argument.  But this time the newspapers took an opportunistic line that was designed to bury other important issues.

Political parties are not like parent-teachers meetings at the local school. Newspaper reporters and politicians are alike in that they have internal rivalries and jealousies and engage in endless debates usually about matters of little consequence. Sixty years in the newspaper business has taught me all about that rivalry and how vicious it can be.

Occasionally, something important happens in the political scramble. Then the gloves are off and an army of young girl and boy cadets appear brandishing microphones and mini recorders ready to capture any outburst that might get in the paper or on the radio or TV and do some damage to somebody.

This is how the democratic system works and when the issue cools we begin to find out what really happened and how unimportant in the longer term it really was.

Two weeks ago, the Gillard Government was pushing through a sensible and rational media bill of very little consequence to the functioning of the media. A Senate Inquiry about the legislation was open to media representatives to question, but their contribution offered little more than obfuscation and a grumpy “How dare you!”

Whether the government proceeds with this legislation remains to be seen. Certainly it has been busy on other matters and the media bill can wait.

Last week, the Gillard government pushed through a record number of new legislative actions that would make the lives and emotions of millions of Australians much happier. It has hard to find any of the results reported in the newspapers.
Here is a snapshot:

This frenzy of activity was immediately followed by a tempestuous weekend in which an outraged press media declared war on the issue of government competence and a party which had split in two. Surely this new outburst was more about preserving their own self-interest first and “the public’s right to know” last. Today the public has many alternative sources.

Within a week or two the fuss will be over. When Parliament sits again, there will be new faces on the front bench and on the backbench and the newspapers will be calling on Kevin Rudd to stand again, unless they can find another issue to try to destabilise the Government.