Lebanon's 100th anniversary is a time to rebuild

The international community and wider diaspora must support Lebanon in its efforts to reset, writes Jihad El Hokayem.

1 SEPTEMBER, 2020, marked the 100th anniversary of Lebanon as the world knows it today. The recent events since 17 October 2019 have culminated in an unparalleled opportunity to rethink the country based on a new political, social and economic pact.

The Lebanese people refuse to leave as they are on a rightful quest for a better life. The time to act is now before the cream of the crop departs. The ruling class have nurtured profound structural cracks. Now comes a time where the support of the international community and the diaspora is indispensable for Lebanon to repair these cracks and survive.

The country is no longer capable of managing itself on its own and without the transitory guardianship of the United Nations. Hundreds of thousands of Lebanese people have protested for long and did all they can to manage their issues on their own; however, the world must meet them half-way to rescue what remains from the country.

Globally, 70% of health care workers are women & during times of crisis, women bear the brunt of the trauma.#Lebanon is not any different & women affected by the #Beirut blasts & those serving their communities throughout the crisis, need support.https://t.co/LY1NIskfF6

What kind of "democracy" would one be talking about when people are in dire basic needs that those in power are causing?

It would only be a faux democracy with poverty reaching more than 50 per cent of the population, a gross domestic product (GDP) expected to shrink by 45 per cent in 2020 and unemployment surging beyond 60 per cent.

Lebanon is an extension of Euro-Mediterranean countries. It could be a role model for diversity, provided the appropriate secular system, the right electoral law and empowered youth who have access to decision making.

The European Union (EU), for example, has no interest in leaving the country behind, for there could be negative effects on the European-Mediterranean area at all levels: economic, social, political and ecological.

The international community is additionally aware of the millions of Palestinian and Syrian refugees in Lebanon; lest there is global interest in maintaining a liveable place. 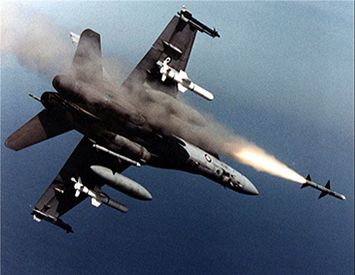 There's a lot more to Australia's involvement in the Middle Eastern conflict than we are hearing in the media, writes Kellie Tranter.

Don't the EU and the U.S. that preach democracy?

Lebanon is among the Arab states that needs support to maintain democracy and enhance it. Similarly, a strategy of positive neutrality to international affairs enables Lebanon to stand out among neighbouring countries and allows it to be a gateway for peace and tolerance, as well as offer a platform for dialogue for regional tensions.

In case the international community does not help Lebanon, the country would significantly regress and be at great risk of becoming a disconnected country ruled by sectarian interests.

A pact lets coopetition prevail as it taps into the synergies of diverse societies and leads to an internal win-win situation where the interests of the international community are also accounted for.

Currently, the political class are abusing religion to justify their own infringements by highlighting how other parties from different religions are more corrupt.

Over several decades, the same kind of figures have been misleading the country and they are behind the sheer collapse of Lebanon. They abused their power to build false legitimacy with nepotism, bribery and other wrongdoings. 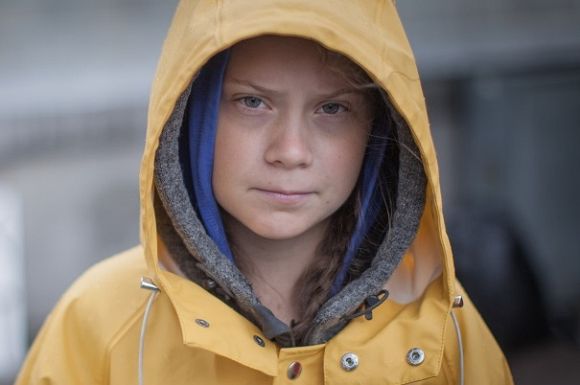 The world in 2020: Some countries greater than others

With the second decade of the 21st Century just ended, is the world getting better or worse? Alan Austin reviews the year and the decade.

Despite the current decrepit situation, the governing class would still be re-elected in the dysfunctional existing system because of their abuses of power and illegal malpractices. In the absence of accountability and independence, the current leaders, their relatives and those who benefitted from them, should not take part in the upcoming parliamentary elections.

Recently, there was a call for the adoption of a civil state model. This option is a recipe for yet another political fiasco as it presents a hybrid model where personal status is not unified. In fact, a civil system with a confessional mindset leads to a numerical democracy that removes a large portion of the society and abolishes its diversity.

The Lebanese people have failed to build a country that they deserve because of their existing regime depriving them for a modern, secular and democratic nation. Furthermore, the Lebanese did not preserve their competitive advantage in hospitality, education, healthcare, banking and culture. A civil system cannot work without profound work on mindset among various changemakers including schools, universities, media, and civil society organizations.

It also entails a united story about the history of Lebanon, mandatory civil marriage and complete disparity between religions on the one hand and social, cultural, political, and economic matters on the other. 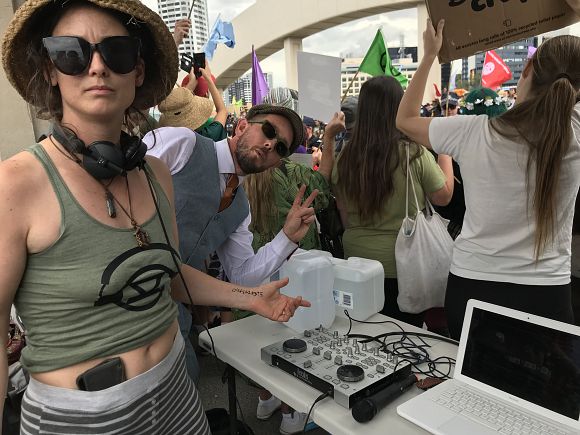 Protest culture is the new vanguard of art and culture, it's time to stand up Michael Williams writes.

'The best arguments in the world won't change a person's mind. The only thing that can do that is a good story.'
~ Richard Powers, The Overstory.

Jihad El Hokayem is a leading economist, consultant and lecturer.

There can be no justice for #BeirutBlast victims without #Lebanon having an independent judiciary.

In fact, without one, there can't be any meaningful reforms and functioning anti-corruption mechanisms in the first place.

Lebanon's 100th anniversary is a time to rebuild

10 October 2020, 11:00am The international community and wider diaspora must support Lebanon in its efforts ...
Join the conversation
comments powered by Disqus
News updates