Our government is being far too reactive when it comes to violence against women and children and needs to be more proactive, writes Dr Jennifer Wilson.

THERE IS ONE QUESTION nobody in power will ask that would reframe the dominant narrative of rescuing women and children from male violence.

That question is: What must be done to prevent men from perpetrating violence of all kinds against women and children?

It’s no exaggeration to state that we live in a society in which male violence is a given and the fact that this question dictates the narrative serves only to emphasise the degree to which that violence is regarded as the norm.

For decades, and at a cost of billions of dollars, governments have attempted to address violence against women and children. For example, the National Plan to reduce violence against women and their children, introduced by the Federal Government in 2009 and continuing today, has achieved no reduction. Male violence has not decreased in those 12 years, and there is still one woman murdered every week in Australia. 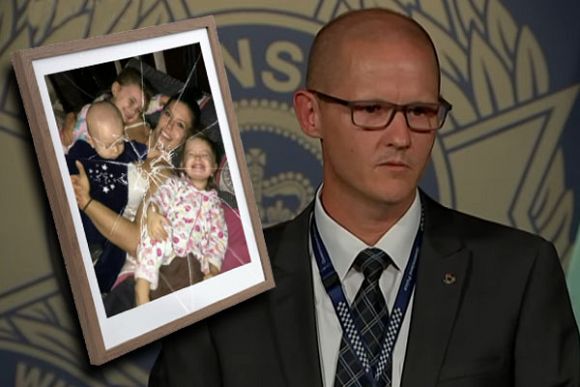 Our governments seem unwilling to respond appropriately to the growing issue of domestic violence in our country.

The National Plan has failed to achieve any decrease in the number of men who perpetrate this violence. This is not, of course, its stated intention and we should ask why not.

Nobody with the power to influence policy-making is focused on violence against women and children as a direct problem of male behaviour and the problem of a society that consciously and unconsciously regards male violence as a given. They are focused on addressing the consequences, not the prevention.

Male violence is regarded with the same inevitability as the weather — we have no control over it and we have to cope (or not) with the catastrophes it unleashes upon us.

This is why nothing has changed and nothing will change.

The absolute best we can hope for under the current approach is more services to protect and assist women and children who are victims and survivors of male violence. However, experience has already proven this to be largely a lost cause as frontline services beg for funding that does not eventuate.

On Wednesday, newly appointed Federal Minister for Women’s Safety Anne Ruston announced a national women's safety summit to be held in July. The Minister also announced a national online survey so that everyone can have their say in the development of strategies for the reduction and prevention of family, domestic and sexual violence.

The survey can be found here, where you can ‘Have your say and help shape the future of reducing family, domestic and sexual violence in Australia’. 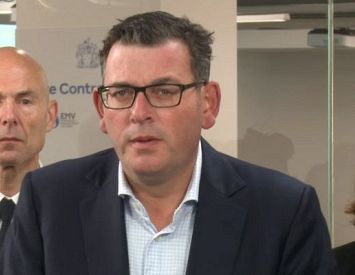 It is beyond the grasp of this writer that addressing violence against women and children can be reduced to an online questionnaire open to anyone to respond as they see fit, regardless of knowledge, experience and expertise, with the intention that answers will influence government policy.

Here is a sample question:

‘What are the most important things we can do to support people who are experiencing family, sexual and domestic violence?’

There are 15 optional answers offered to this question with a scale of ‘highly relevant’, ‘relevant’, ‘neutral’, ‘less relevant’ and ‘not relevant’ for each answer.

The online survey is either an eye-wateringly cynical attempt to shift responsibility for the prevention of violence against women from the Government onto the community, or an equally eye-watering failure to grasp or care about the seriousness of the matter by framing it as an appropriate subject for an online questionnaire.

By all means, ask victims, survivors and frontline workers these questions in confidence. However, it is not as if the Government does not already have sufficient information on the topic from people with vast experience and expertise.

Of course, there is no question in the survey that suggests the onus ought to be on preventing male violence, rather than attempting to clean up after the event.

It is hard to fathom the political mindset that perceives violence against women and children as a topic for random online commentary, yet here we are. 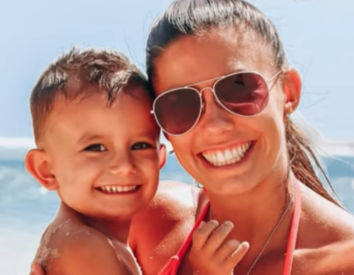 Subjecting victims and survivors to ill-informed opinions in an online questionnaire is barbaric and bears a disturbing resemblance to the same-sex marriage postal survey initiated by the Turnbull Government.

In both cases, such a survey results in a cruelly unnecessary exposure to public opinion, much of which is entirely uninformed, that dehumanises the subjects of that opinion. Indeed, to have survived violence only to find oneself the subject of such a public questionnaire is yet another experience of powerlessness and abuse.

I don’t recall us being invited to “have our say” on the matter of men being king hit by other men. I recall very swift legislative action and the early night-time closure of the entire Sydney CBD.

Until policy makers and governments ask the right question, nothing will improve for women and children. There is little point in continuing to send the ambulance to the bottom of the cliff (and, all too often, they don’t even do that).

Clearly, stopping male violence against women and children is a task too formidable for governments. We can look forward to more decades of pointless summits, more inquiries into how we can “stop women being victims”, more injured and dead, because nobody in power has the courage or the will to address the cause.