On Wednesday we saw the mainstream media embrace the prosecution tactics of trashing Thomson’s name and reputation. On Thursday, when real evidence began to be heard, they disappeared. Peter Wicks reports.

ON WEDNESDAY we saw the mainstream media embrace the tactics of the prosecution in the criminal trial of Craig Thomson and seek to further trash Thomson’s name and reputation.

In what is often described as “trash” or “gutter journalism” we saw pictures of prostitutes and brothel interiors and ridiculous tales of alias names and prostitutes with fake names.

What did any of this prove?

What relevance did it have to the case?

The charges that relate to allegations of brothels have been previously investigated in NSW by the fraud squad and found to be deficient in evidence and reliant on the word of what can best be described as shady witnesses. It was determined by NSW Police that there was no criminality in any of these matters, including fraud. Not only this, but these charges were dismissed by the court in Victoria this week and, as yet, the prosecution has still yet to appeal the Magistrates decision, being allowed time to do it.

These wild accusations were made in court by a desperate prosecution who knew that any evidence on these matters was not going to be contested as there are no charges relating to them.

Once again, the prosecution has used the Magistrates Court as a stage from which to broadcast their smears in order to feed into the ongoing trial by media suffered by Craig Thomson.

I’m not going to go into these matters because they are irrelevant and any loose evidence remains untested except in NSW, where the matter was dropped. Not only that, but frankly, I won’t explore these accusations  because I have some integrity.

Yesterday, HSU National President Chris Brown (pictured right) had his turn on the witness stand, as evidence started to be heard in the case.

Chris Brown was the prosecution's key witness and was the man prosecution were relying on to show that Thomson had broken the rules and did not have the authority to use his union credit card in the manner the prosecution allege he did.

However, this is not what came out.

In fact, everything that Brown stated seemed to back Thomson’s defence.

The bulk of the money in question in Thomson’s charges is the amount allegedly spent on spousal travel. Brown testified that he thought some spousal travel was entirely appropriate and there was nothing in the rules that prevented it.

One of the most important things to came out was that there was no written policy in regards to the spending of union funds at the time.

Not only that, but after concerns had been raised regarding union spending and accountability it was stated that Thomson was a key player in determining how union funds could be used, and was even key in setting up the unions finance committee.

This is in stark contrast to the reckless spender he is being portrayed as by the old media.

So, while Craig Thomson helped set up a finance committee and set guidelines so that members funds could not be recklessly spent, his principle accuser Kathy Jackson has yet to explain her spending of over $22,000 on a ski holiday in just one month. In fact, her credit card expenditure dwarfs that of Thomson.

Refer to the following source documents:

Speaking of Thomson’s accuser Kathy Jackson, Chris Brown also stated under oath that she was in partnership with Michael Williamson and that Jackson and Williamson were working together to prevent financial audits from taking place. Thomson was not part of the Williamson/Jackson alliance and was, therefore, a factional outcast according to Chris Brown and, seemingly, a threat to their spending habits. 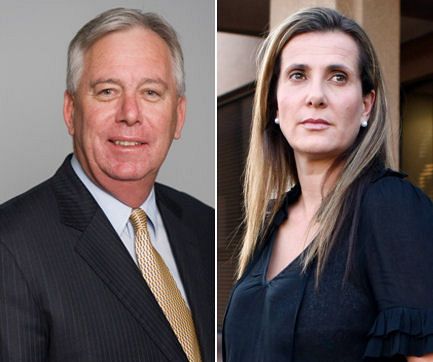 So it would seem that the key prosecution witness turned out to be a boost for the defence; if that was the prosecution’s key witness, it’s all downhill for them from here.

If I were a Victorian taxpayer, I’d be more than a bit peeved that my money was being wasted on this type of case by the DPP.

It is also interesting to note that when Thomson left the court there was no press pack waiting — none at all. No press conference, no camera’s in his face or reporters screaming questions, nothing but empty space.

When the prosecution were there to put the boot in without the need for proof in their opening statement, the media were all over it. Yet as soon as evidence was introduced and things start looking good for Thomson, there is no media to be found.

A trial by media will only ever promote one side of the argument.

Yesterday Magistrate Rozencwajg adjourned the case until the 20th January, where it will continue until completion.

In other related news, I also wanted to make my readers aware of a development on my end.

On Wednesday, both Independent Australia and I received a legal letter via email from Ric Lewis of Colquhoun Murphy Lawyers acting for Michael Lawler. 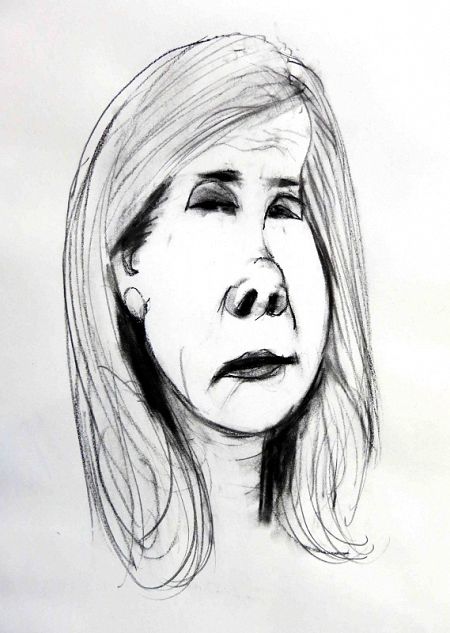 In their letter, they claim I have defamed their client in a number of my articles published online.

I note that when I have approached their client, he has refused to respond and, despite it being an open forum, Mr Lawler has chosen not to express his views or dispute facts via the comments section as many others have done.

It is my personal opinion that this is an attempt to intimidate and bully me into not reporting on these matters any more. A motive for this perhaps being that his partner Kathy Jackson seeks to take control of the NSW Branch of the HSU after the upcoming Union election next March.

But, of course, that is just my opinion. I sent them my response this morning.

I probably don’t need to say this, however it should be known that I would rather welcome the opportunity to see both Michael Lawler and Kathy Jackson in court, under oath, answering questions related to these matters, just as I am sure many others would.

With that in mind, I would request something of all of the solicitors who would also like the opportunity to grill the Fair Work Commission Vice President and his partner the former Union Branch Secretary on the witness stand in open court and will no doubt be in contact.

The drawing immediately above right is by John Graham. The originals of all John Graham's art published on IA are available at very reasonable prices. All enquiries to editor@independentaustralia.net.