In groundbreaking news, the Fair Work Commission has asked for mediation in its case against Craig Thomson — which is likely to see the case against him dropped. Peter Wicks has the latest.

TODAY THERE HAS BEEN a huge development in the case against Craig Thomson.

As those of you who have followed the case will be aware, the case against Thomson is based on two things:

The former Fair Work Australia ‒ now the Fair Work Commission ‒ have been pursuing Thomson in court now for what now seems like an eternity about civil matters.

These civil claims started out, many may remember, at a headline grabbing figure of over $500,000. This figure has steadily dropped as things like facts and evidence have been taken into account and the figure now is well and truly under $30,000. Although ancient history, publications like The Australian still like to portray the old $500,000 figure as fact despite it being utter fiction.

Today there has been a development you won't have to attend a shock jock’s wedding on the taxpayer dollar to find out about.

Today, the figure the Fair Work Commission is disputing seems to have dropped even further — much further, in fact.

The Fair Work Commission has today requested in court to settle the case through a mediator in a bid to reach a confidential agreement between themselves and Thomson.

Thomson has welcomed this proposal, which will no doubt be of considerable relief to him financially, as the cost of the constant travelling and legal representation to defend himself has been an anchor around his neck.

It is important to note that this request to settle though a mediator was made by the Fair Work Commission and not by Craig Thomson, which is a clear indication about which of the parties has the weaker case. 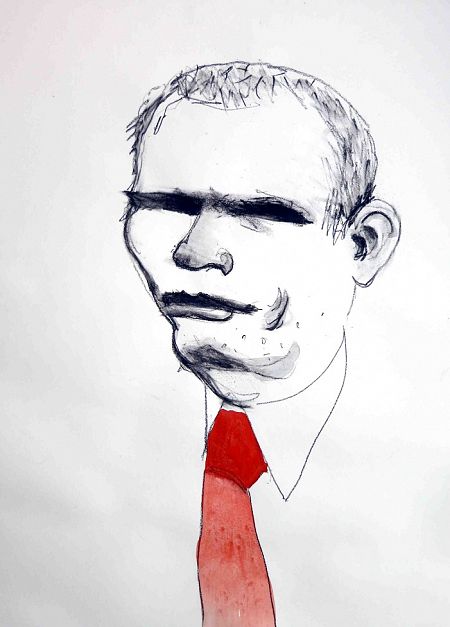 This is also an indication of how much weight any evidence against Thomson in his criminal case must carry, considering it is primarily based on the Fair Work Commission’s reports and investigation and it’s now even more questionable findings.

The matter is likely to settle before a mediator in Federal Court sometime after 21 October — most likely early next year.

It will be interesting to see how the main stream media report this development — or even if they bother reporting it at all.

Thomson's solicitor Chris McArdle had this to say on the development when I spoke to him today;

"It is a reality that over 90% of cases settle and, had this not been such a high profile case, it would have settled long ago. We support the move to refer to mediation as we are confident the matter can be settled quickly through a mediator."

Although this isn’t a complete vindication for Thomson, it certainly appears to be an indication for Craig and his family that the end of the nightmare is finally drawing near.

After three years of turmoil and constant media harassment, no matter what your thoughts on Craig, it is about time his family started to see some closure as the toll taken on them can hardly be measured.

If anyone deserves a break, it is them.

I spoke to Michael Lawler this morning about this development, but he refused to comment.