Recent investigations into extremism, human rights and ethics in Australia have resulted in highly disturbing findings, as Alan Austin reports.

ONE OF THE MOST shocking documents released this year by the Bureau of Statistics (ABS) shows rates of imprisonment of Indigenous versus non-Indigenous Australians.

You would think after decades of focus on the destructive impact of incarceration generally and specific investigations into Black deaths in custody that the rate of gaoling Indigenous Australians would be declining. You would be wrong.

The latest data, for 2021, shows that for every 100,000 Indigenous Australians, 2,412 are in prison — the highest rate since records have been kept. See grey and red chart, below.

Those 2,412 Indigenous prisoners per 100,000 population compare with just 152.6 for the non-Indigenous population. That’s right, Indigenous Australians are currently gaoled at 16 times the rate of others. This is the worst disparity since the ABS started publishing these numbers.

This is one of several areas of profound injustice highlighted recently in damning reports by local and international agencies.

“Australia is in the midst of a mass imprisonment crisis. Imprisonment rates compound as a third of the prison population are detained on remand in pre-trial detention, yet to be found guilty or sentenced for the alleged offending. The mass incarceration of my people is... causing immense harm to our communities and represents an urgent human rights crisis.”

Ms McConnachie was responding to a report by the United Nations Committee Against Torture which criticised Australia over both Indigenous incarceration and arbitrary detention of asylum seekers. 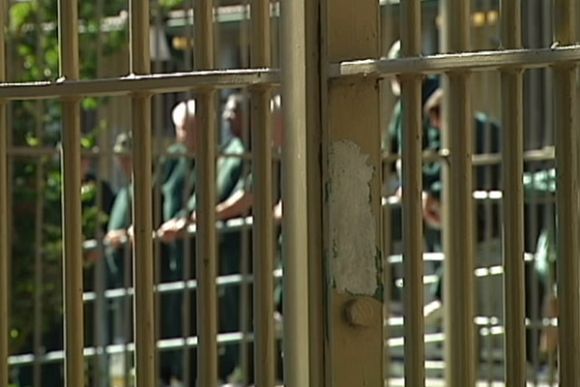 The report raised ‘significant concerns’ about the legislative and policy framework for immigration detention:

‘The Working Group on Arbitrary Detention had repeatedly expressed alarm at the rising number of cases brought to its attention. It has issued opinions on several cases involving asylum seekers and refugees, finding circumstances amounting to arbitrary detention.’

This report could have been much worse. To their shame, the governments of New South Wales and Queensland refused to allow the UN Subcommittee on Prevention of Torture (SPT) access to prisons which prompted it to suspend last month’s visit to Australia.

This provoked a slap-down of the recalcitrant states from Federal Attorney-General Mark Dreyfus and an assurance to observers worldwide regarding the Commonwealth’s stance:

It is disappointing that the New South Wales Government refused to allow the SPT to visit any state-run places of detention across that state.

Access to Commonwealth-run places of detention was facilitated in all cases. 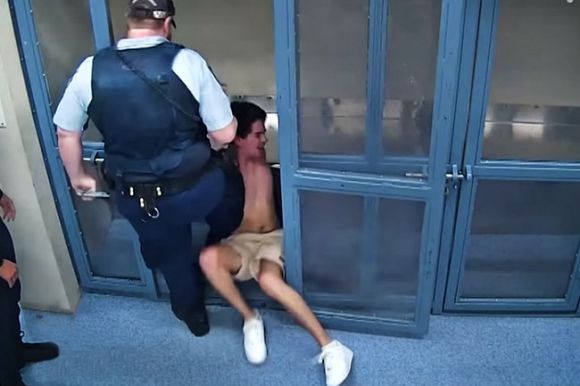 A human rights act would repair much of the damage caused by the Government's lack of compassion to disadvantaged citizens.

This adverse UN report follows a scathing assessment just last month by the Global Project Against Hate and Extremism which expanded its list of Australian hate groups to 20.

Senator Pauline Hanson’s One Nation Party has been added for its COVID-19 conspiracy theories and its racist positions on multiculturalism and White nationalism.

The Australian Christian Lobby was added because of its hostility to LGBTQ+ rights including same-sex marriage, surrogacy and adoption rights and its refusal to accept that transgender people exist.

Finally, the Governance Institute of Australia (GIA) last Thursday released its Ethics Index for 2022 which saw ethical values in Australia take a tumble for the second consecutive year. 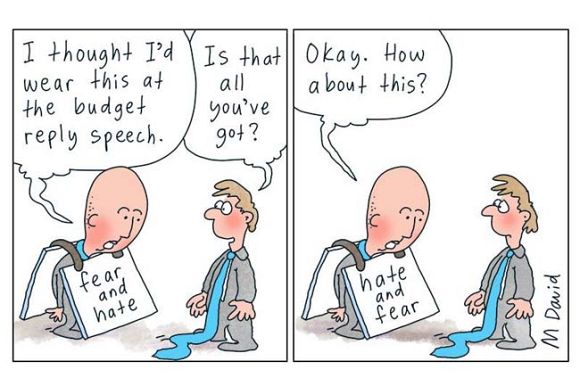 Figures in last Tuesday’s Budget Papers show the Coalition has cost Australians more than 400 billion dollars in waste and rorts.

“We are now seeing a distinct downward trend in trust and ethics. Given strong ethics are an indicator of a strong, well-functioning society, this year’s results must serve as a red flag reminder of the importance of trust and ethics at all levels of our society.”

With changes of government in South Australia and federally earlier this year and state elections upcoming in Victoria and New South Wales, it will be intriguing to see how this index shifts next year and beyond. There is scope for vast improvement.

On a positive note, it is worth acknowledging that the Albanese Government appears genuine in assigning specialists to deal with the challenges ahead. The above-mentioned Attorney-General, Mark Dreyfus, was first appointed to that role in February 2013 by former Prime Minister Julia Gillard.

He retained the shadow portfolio throughout the nearly nine years of Opposition and looks like remaining AG indefinitely. Over those ten years, the Coalition has had four politicians in the role, none of whom achieved significant reform.

Similarly, Labor assigned Anthony Albanese to the substantial portfolio of Infrastructure in 2006 expecting him to master it, which he did. He held it until he was elected Labor Party Leader in 2019. Over those 14 years, the Coalition changed infrastructure minister or shadow minister nine times.

So, yes, the challenges are immense. But there are now definite grounds for hope.